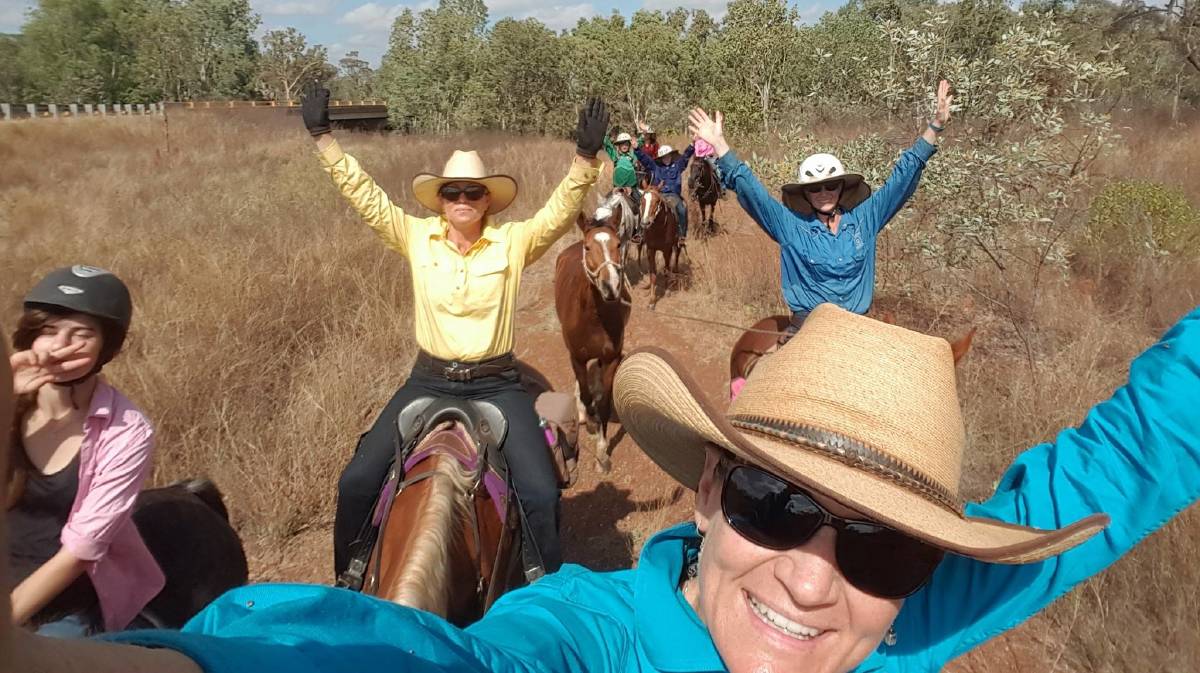 The Horses for Courses Charity Ride for Bush Kids is gearing up to raise funds for Dolly’s Dream.

This October Horses for Courses Charity Ride for Bush Kids is gearing up to raise funds for Dolly’s Dream.

Advocate for Rural and Remote Families Tiani Cook, along with more than 20 other riders, will be trekking from Glen Helen Resort on October 6 to ride through the spectacular MacDonnell Ranges.

This year, the annual charity ride has attracted more city slickers – further connecting the city to the country. 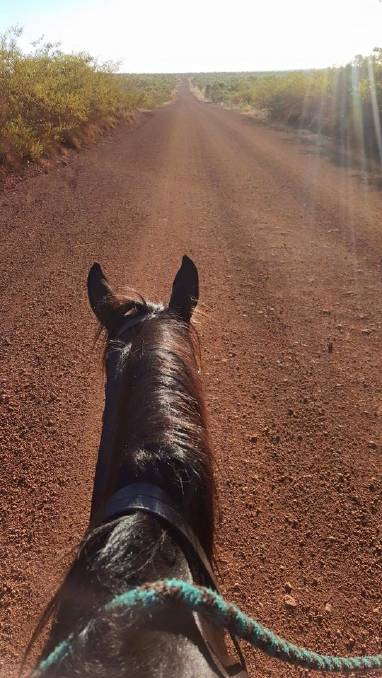 UNIQUE RIDE: This year's 135km ride through the MacDonnell Ranges is thought to be the first of its kind. Picture: Tiani Cook.

“Our ride has made people from the city really realise there are different struggles in remote locations,” Ms Cook said.

“We have a good cross-section of people from both the city and stations joining this year, which really gives people from the city an opportunity to interact with bush people to see what their reality is like, and share those stories at home.

“Bush kids are tough and resilient, but we want them to know they’re not alone,” Ms Cook said.

Mother of four children, Ms Cook lives and works on one of the most geographically isolated cattle stations in Australia, Suplejack Downs Station, 1020km south of Darwin.

She said she is hoping to raise $5000 for the Dolly's Dream Foundation, a charity group established by family and friends of Dolly Everett, who took her life at the young age of 14.

“We are all Territory families, and I have children the same age – it just hit home on so many different fronts.

“Having kids grow up in the bush where social isolation is a big thing, I found it was an important foundation to support.

“Kids in the bush don’t have sport after school or social interaction with other kids on a regular basis.

“It is very different out here and we want to create that awareness,” Ms Cook said.

Riding 20-30km per day, the convoy of riders is expected to arrive in Alice Springs on October 12 with a mayoral reception on the Council Lawns.