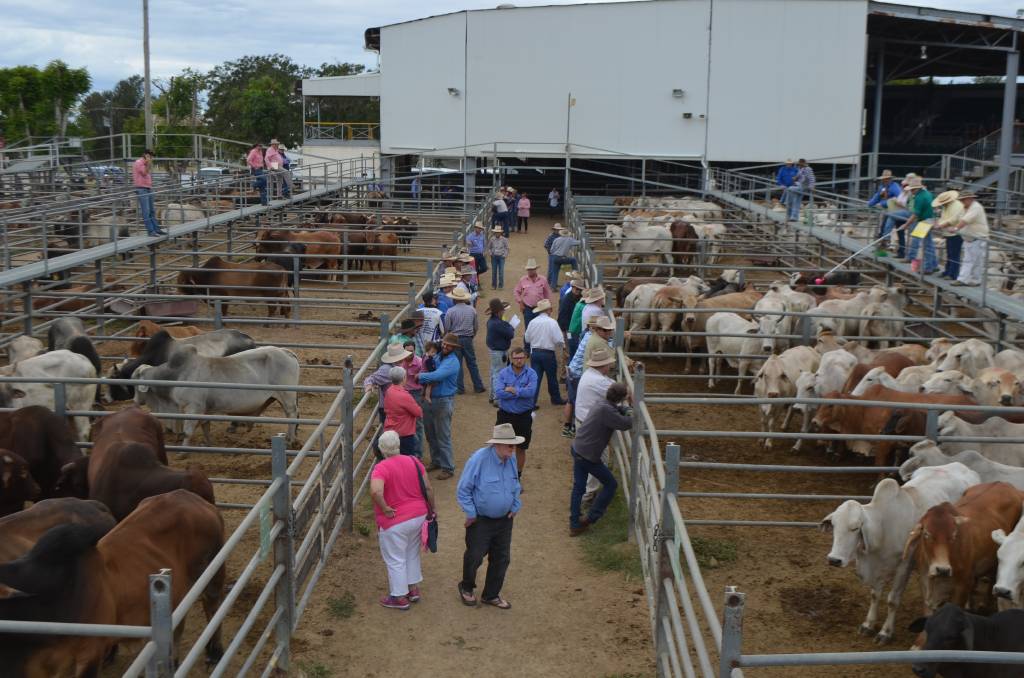 The prime cattle consisted of 95 bullocks, 20 heifers, and 49 cows.

The store cattle consisted of 57 steers and 37 heifers.

The yarding was drawn from Home Hill, Charters Towers, Belyando and Torrens Creek.

All prices were in line with recent markets.

Bullocks topped at 387.2c/kg for the Champion Pen of Five Export Bullocks sold on a/c Burdekin Downs Pastoral Trust that weighed 644kg to return $2493.57 per head.