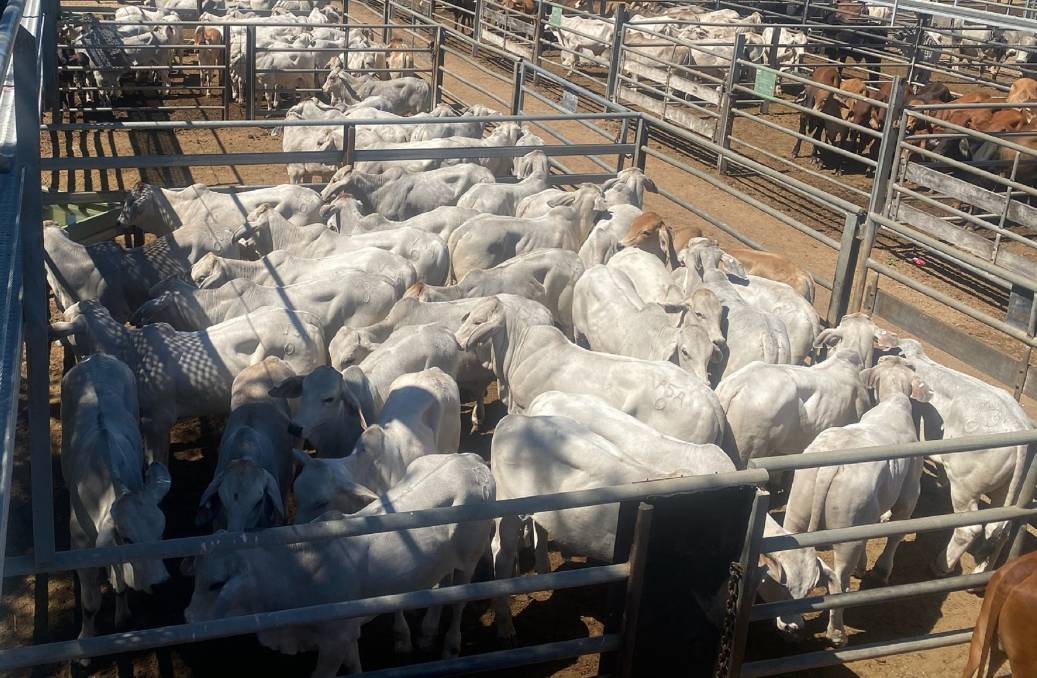 There were two sales held at Charters Towers this week.

Cattle consisted of smaller numbers of finished cattle, with the balance showing signs of the ongoing seasonal conditions as reflected by the rates.

The yarding was drawn from Einasleigh, Collinsville, Muttaburra, as well as local and coastal areas.

The yarding was drawn from Einasleigh, Tully, Cardwell, Ravenswood, Mt Garnet, as well as local and coastal areas.