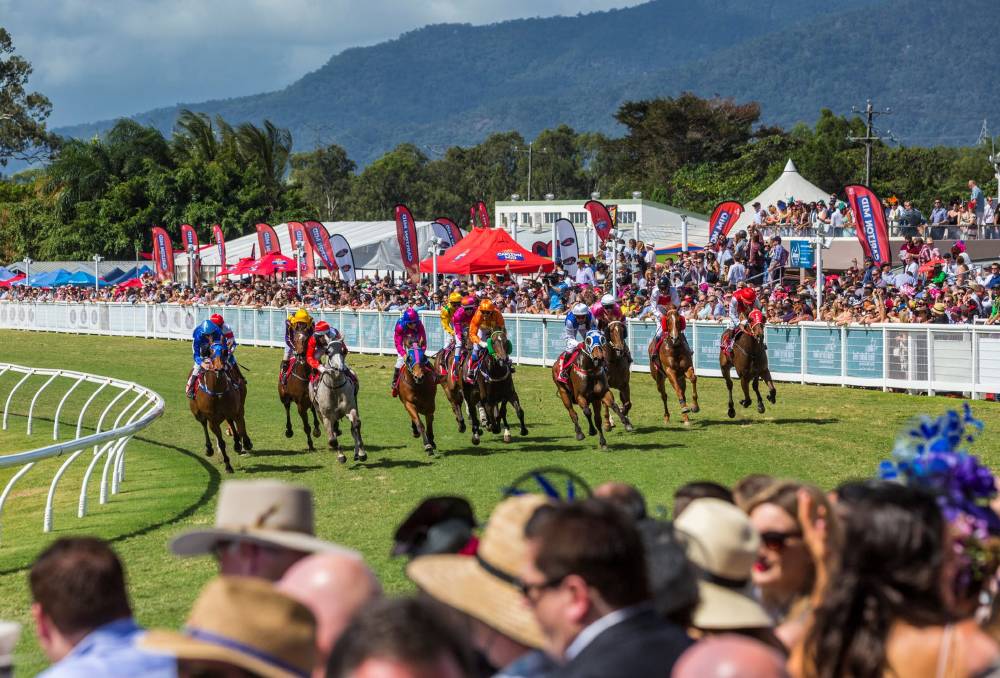 Day one of the 2019 Cairns Amateurs racing carnival has been settled and now for the Cup day.

Of the seven events, three were won by Cairns-trained runners.

IT was a case of horses for courses when Cairns stables dominated the opening day of the annual Amateurs Racing Club carnival at Cannon Park.

Of the seven events, three were won by Cairns-trained runners with two from the Tablelands also successful.

The "visiting" winners came from Charters Towers and Townsville.

The well-backed The Grove ($4, Justin Stanley) broke the ice for the locals when he won the Underwood Party Hire Maiden (1250m) by one length over Spacex and Trigger.

Then it was the turn for Mareeba's Lisa Donovan and her five -year-old sprinter Buxton (3.80, Les Tilley), which triumphed in the Cairns Key Real Estate Class 3 (1400m).

Once trained on the Sunshine Coast by Mark Webb for owner Allan Newcombe, Buxton won by three-quarters of a length from Ready For Love and Lord Archer.

The Rodney Miller stable gave Cairns another victory in the Govenors Trophy (1600m) through Via Balciano ($2.50, Robert Thompson) beating Crocodile Shoes ($3.70) and Set The Bar High ($9).

Some big bets were landed when Tilley rode a daring race to land the money in the Stella Artois (950m) over Hidden Heaven ($5) and Concluder ($6.90).