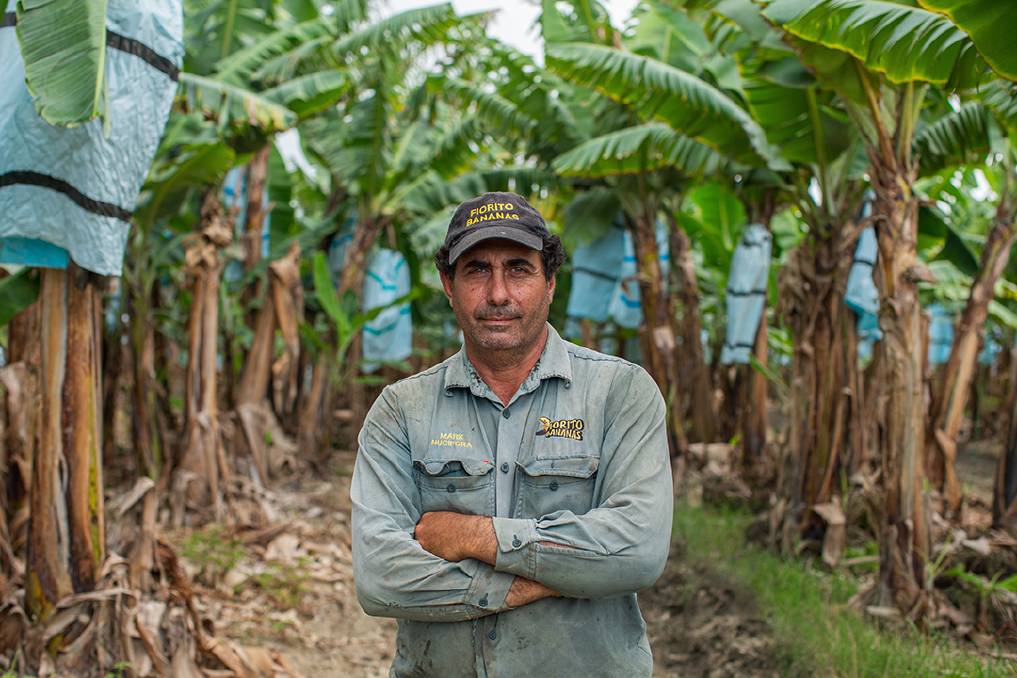 RECOVERED: Cowley banana grower Mark Nucifora, Fiorito Bananas, recently sent off eight semi-trailers full of fruit, the busiest his operation has been since cyclonic winds nearly wiped out all of his crops back in early March 2021. Picture: Supplied

After cyclonic winds devastated the Cassowary Coast's banana industry in early 2021, several farms are now getting back to full production.

Hundreds of hectares of banana trees across the Cassowary Coast and Northern Tablelands were impacted, with some properties around Innisfail reporting up to 100 per cent losses.

In wake of the devastating event, the Morrison Government announced a $5 million Extraordinary Disaster Assistance Grant that would support affected producers, promising $75,000 to impacted growers in the far North. 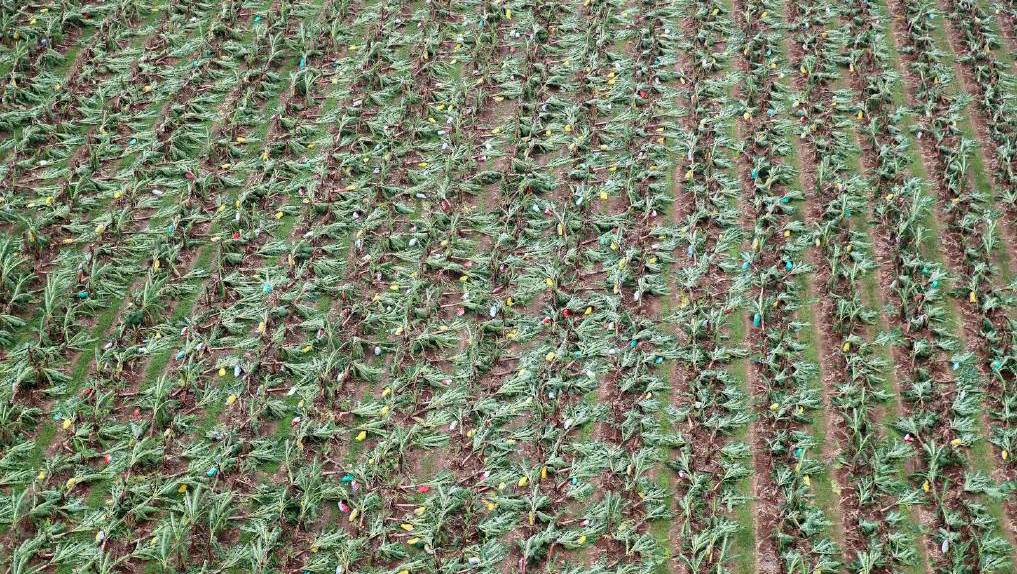 Seven months on and several banana farms are starting to pick and pack the first lot of fruit.

"It was very unexpected"

In early 2021, Cowley cavendish banana and sugarcane grower Mark Nucifora, Fiorito Bananas, said his farm was in a good position, despite fluctuations in the market.

Mr Nucifora estimates he lost 90 per cent of his crop that day and having experienced the devastation of TC Larry and Yasi in the past, he immediately knew that recovering from Niran would be costly.

"When the winds of Cyclone Niran came, it was very unexpected. We just didn't know that winds of that magnitude were going to hit us that morning," Mr Nucifora said.

"Initially, there's a lot of shock, and there's a fair bit of devastation in that. We have about 20 or 30 staff, and for the first few weeks, their sole job was just cleaning up the farm so that we could get back to a regular routine of growing the bananas.

"Before the winds devastated the area, we were packing four to five semi-trailers a week. Two weeks after the winds, we were down to one semi every two weeks."

Now seven months on from the disaster, Mr Nucifora said the farm is the best it's looked all year.

"The grant was a massive boost in the arm for us. It was nice to have a positive come out of an adverse and a negative situation. It felt like because we got it, there were people that had our back, and that's nice to have that feeling," he said.

"Recently we sent off nearly eight semi-trailers full of fruit which is the busiest we've been since that destruction we had in March, so it's nice to be back into that production and having some good quality fruit coming off the farm and helping us financially again.

"It's taken us nearly six or seven months to get us back to full production, and that's been a long, hard journey but we're certainly glad that we're back at that spot now."

QRIDA drought and disaster manager Ross Henry said the assistance that these farmers received in the early stages of recovery, helped set them up on the right trajectory.

"We approved over 400 applications for disaster assistance and over 400 growers have received funding to help them on their recovery and we've been able to deliver $9.1 million into the region to help with the recovery," he said.

"It was relatively quiet in regards to the disaster relief funding arrangements that we administer.

"With the monsoonal trough event that impacted the north west in 2019, we delivered around $150M worth of assistance for that event, where as for TC niran, it was about $9.1 million. Obviously different scales of event, but within TC Niran, there were farms that were 100pc wiped out."

Ross said QRIDA were preparing for the upcoming wet season, with a La Nina season declared.

"There's no doubt that if there is another event in the north, or there a disaster that needs that kind of funding assistance, this disaster assistance will be activated and we'll be there to deliver it," he said.