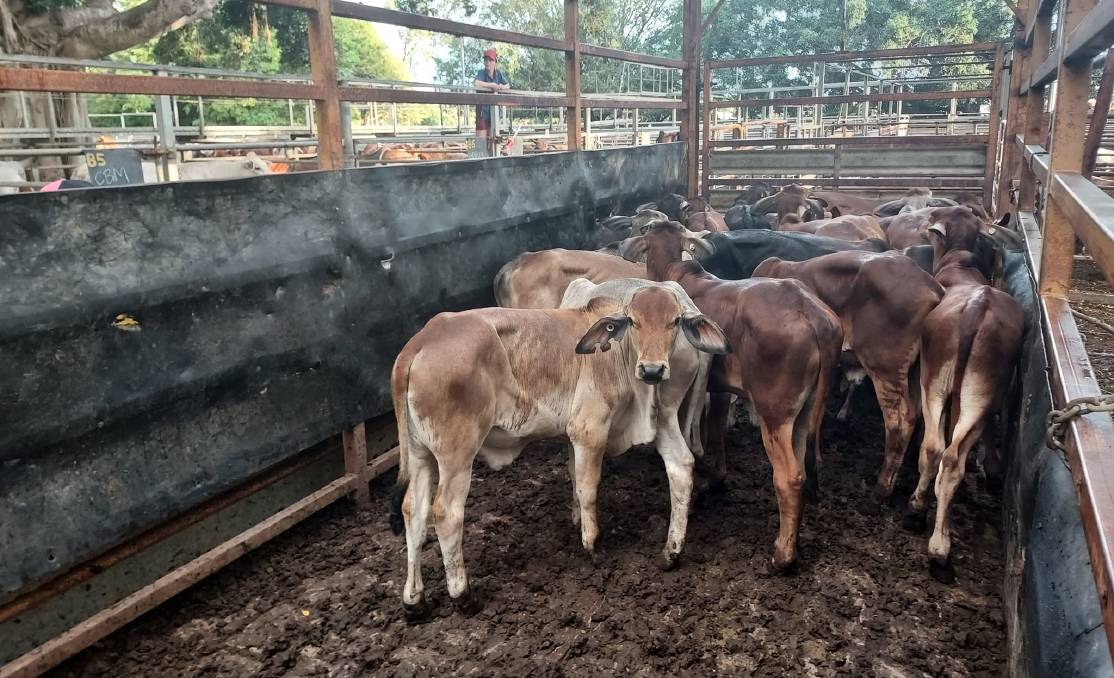 Six saleyard records were broken at the Mareeba prime and store sale on Tuesday.

Six records were broken at the Mareeba prime and store sale on Tuesday, with agents' describing the sale as one of the best in the saleyard's history.

Mareeba combined agents penned a total of 1595 head at this week's sale, including 54 head sold at open auction. Numbers were up 173 compared to last week's prime and store sale.

Overall, this week's yarding averaged 462.23c/kg, or $1285 per head, with records broken across six prime and store categories including: yearling steers, heifers, cows, yearling bulls, heifers, and cows and calves. 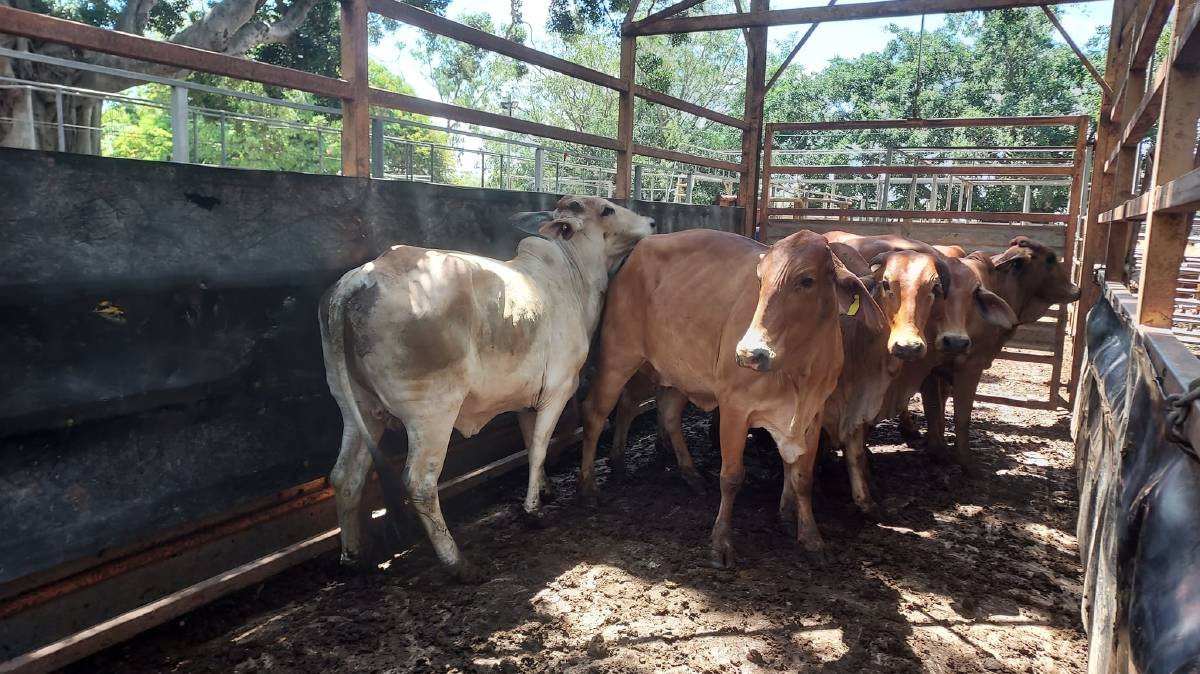 Queensland Rural livestock agent Wayne Shepherd, Mareeba, has been selling cattle at the Mareeba saleyards for around 36 years.

Mr Shepherd described the yarding as one of the best he's ever seen, particularly in the restocker categories.

"This year's market has excelled previous years and has been one of the best selling seasons that I've ever seen. In saying that, last year was pretty good, but we just didn't have the high prices," Mr Shepherd said.

"Overall, the prices were strong across the board and the condition of the cattle offered was excellent.

"I don't think anybody in the north has changed their normal pattern of selling cattle, some vendors are probably culling a bit harder than they normally do and consequently they're selling a few more numbers.

"Southern buyers present on the day and we had a couple of contract buyers that buy for people in Central Queensland and as far in as northern New South Wales."

Mr Shepherd said the records prices for yearling stock were reflective of the broader restocker demand which was propelling the market.

"There's two or three operators that do push that market pretty hard, particularly on the younger cattle. I think buyers in the south are putting them away, because they think they're cheaper up here, then they are down in the south," he said.

"There's no doubt they are cheaper up here, but they do have a freight component on top of what they purchase here."

With Tuesday December 7 marking the final Mareeba prime and store sale for the year, Mr Shepherd said numbers are expected to drop off due to weather conditions.

"It's very hot up here and it's getting extremely hard to work cattle in those conditions. In the last 10 days a lot of the far north has had some reasonable rain, which has actually blocked a few cattle. Possibly there'll be 1200-1500 next week," he said.

"It's a great atmosphere up here at the saleyards and everybody's riding on a pretty big high at the moment, especially with a little bit of wet weather around early, it's sort of got everyone in a good Christmas spirit."

A new saleyard record for yearling heifers was also broken by D Dempsey, with seven brangus heifers selling for 702.2c/kg.

The cows market soared to uncharted territory this week, with seven Brahman cows offered by McGrath Holdings selling for a saleyard record of 422.2c/kg.

The Fletchers also sold and cow and calve for a saleyard record of $3000 to buyers K and L Grazing.

Local processors were present along with traders and a gallery of local buyers and prices were strong for good quality cattle.

Bulls continue to flow through the Mareeba saleyards, with contractors offloading 433 bulls to average 350.6c/kg, selling to a top of 662.2c/kg.

The yearling market continues to soar, with 84 yearling bulls selling to average 607.2c/kg, selling to a top of 776.2c/kg.