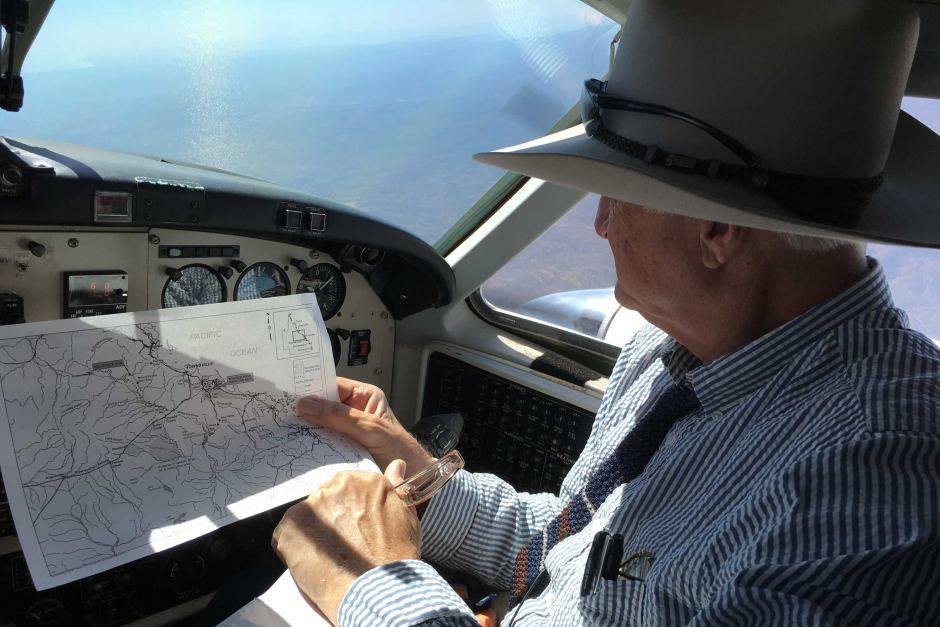 New Royal Flying Doctors base a win for health in the state's north west.

The Royal Flying Doctor Service are in high spirits after securing $9.7 million of federal funding for a new, built-for-purpose aeromedical base in Mount Isa.

Funded through the Building Better Regions Fund, the project will enable the RFDS to begin planning the construction phase of the $12.9 million aeromedical base and patient transfer facility in the states north west.

RFDS chief executive officer Meredith Staib said the funding commitment signaled an important milestone in the statewide infrastructure plan and thanked the government for their investment in rural and remote healthcare.

"The new Mount Isa base will be custom-built to allow for improved patient experience during transit, as well as enhanced working environment for medical staff, pilots and ground crew," she said.

"Importantly, it will enable the continued delivery of vital 24/7 emergency retrieval and inter-hospital patient transfer services for the region well into the future."

"The patient transfer facility will allow our crews to move patients from RFDS aircraft to Queensland Ambulance Service vehicles, out of the elements and in a comfortable, clinical environment, ensuring the best patient care possible," she said.

According to Ms Staib, the new facility would also provide significant economic benefits to the north west region.

"In Mount Isa, the RFDS generates $16.3 million of economic activity per year and supports 119 full-time equivalent jobs," she said.

"We expect the build of this base to generate 43 new full-time jobs and provide around $3.7 million in wages and salaries."

"The Royal Flying Doctors Service began in Cloncurry in the 1920s, before becoming the national institution it is today. So, it is good to see investment continuing in the area that kicked it all off."

Ms Staib said a fundraising appeal, staged earlier this year, generated more than $1 million in community donations for the new base. The remainder of funds required will be sourced through philanthropic support.

The RFDS Mount Isa Base services people living, working and travelling from the Gulf of Carpentaria in the north, the Northern Territory border in the west, Hughenden in the east and Bedourie in the south.