Australia's own horse sport has gained huge popularity over the years, with a rise in competitor numbers contributing to huge wait lists at many drafts.

The sport, which started as a friendly rivalry among stockman, has evolved into a popular weekend activity for both amateurs and professionals.

Campdraft organisers have put its increase in popularity down to a combination factors including better seasons, the social outing it provides families in rural areas, and increased riders as new generations enter the sport.

"I guess the strength in that, especially over the last couple of years where COVID has been affecting a lot of things, is that our membership has stayed very strong throughout that time." 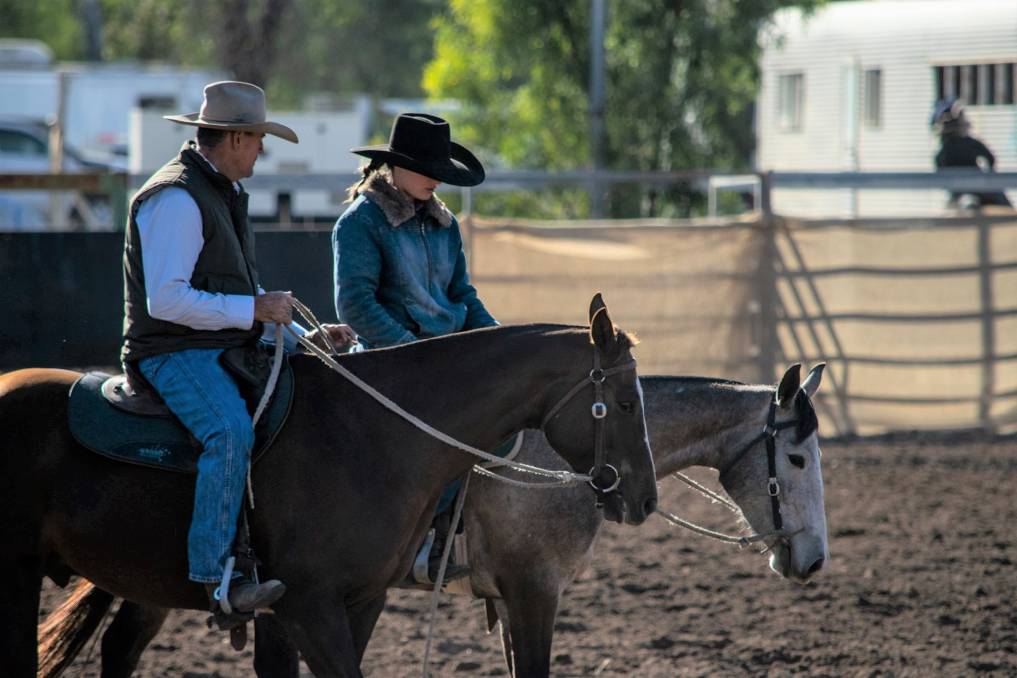 The downside however according to Mr Philp was that not everyone had been able to secure a nomination to compete.

"We've ended up with large waiting lists but the popularity of it has been incredible really, it's just become harder to manage at the moment," he said.

"We're constantly looking for ideas and listening to different committees as they try different things with restrictions. One of the things that a lot of committees are using now is an eight first round run restriction and that seems to be getting a good 60 more competitors into the campdrafts over the weekend.

"The tools are there to manage these nominations, it's just going into the future how much more do we restrict to get everyone there." 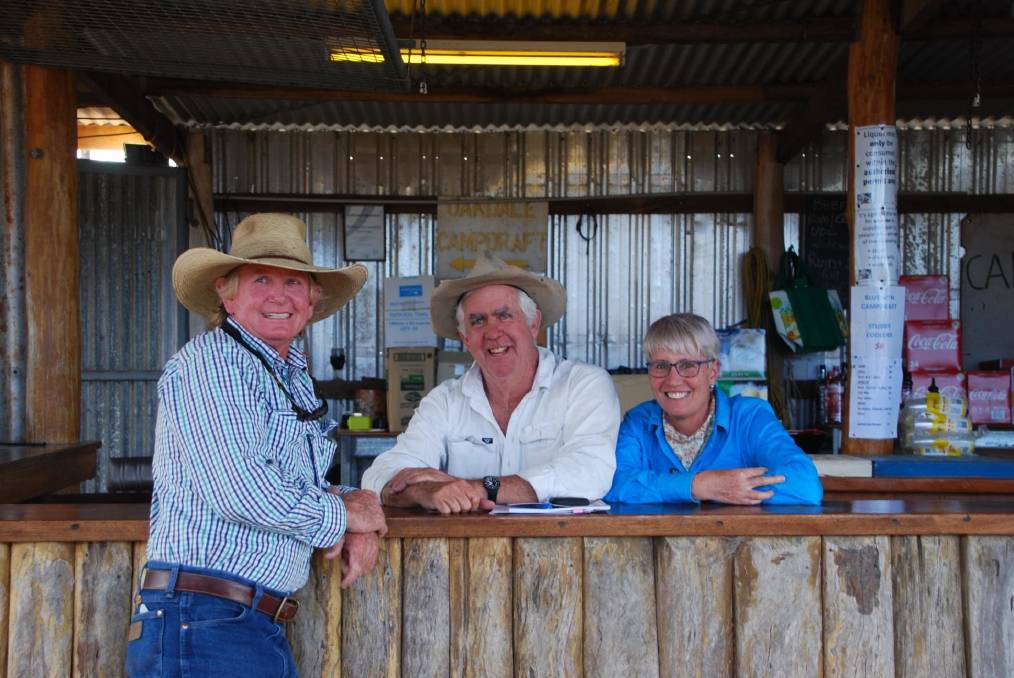 The bar open for business at Blue Mountain Campdraft.

Mr Philp attributed the growing popularity of the sport to the social outlet it provided the community.

Even people from the edges of towns and cities were getting involved.

"I think the fact that people can go there as a family or with friends, camp for three days, compete but also have a social outing is a good release for people," he said.

When asked about the potential to extend campdrafts over more days, Mr Philp said volunteers would simply burn out.

"The other thing is when you start wanting to have more numbers we've got to think of how many cattle we're going to need to run that event too because cattle can only be used once at an event, and at the moment cattle are very valuable," he said.

"There are more drafts starting up these days and if we keep getting more of those events happening there'll be more around and everyone might have a better chance at getting into the local campdraft." Nominations at this year's Alpha Campdraft doubled on previous years.

As a result committees are using different strategies to restrict runs to cope with the influx of nominations.

Alpha Campdraft Committee president Peter Black said they cut the amount of runs back to 10 per person, two runs per horse.

"There's lots of different strategies and I think we'll start to utilise them more as time goes on to work out different ways to restrict people," he said.

"I can't see it slowing down anytime soon, everyone wants to get into the sport.

"Once they get into it they get addicted and seem to love it."

The ACA will celebrate 50 years at the national finals in Springsure.