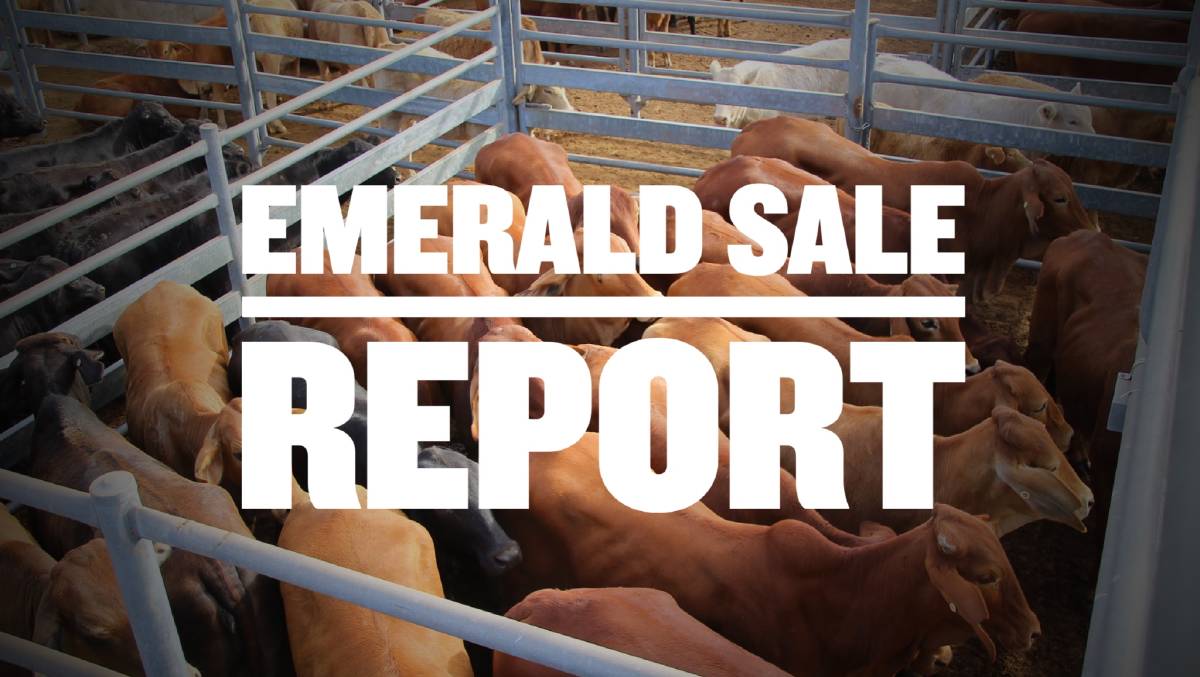 Numbers increased to 1650 at Emerald on Thursday.

Despite localised rainfall, numbers increased by almost 150 to see 1650 penned at Emerald on Thursday.

As if this market couldn't get any dearer, just add water and that's exactly what happened.