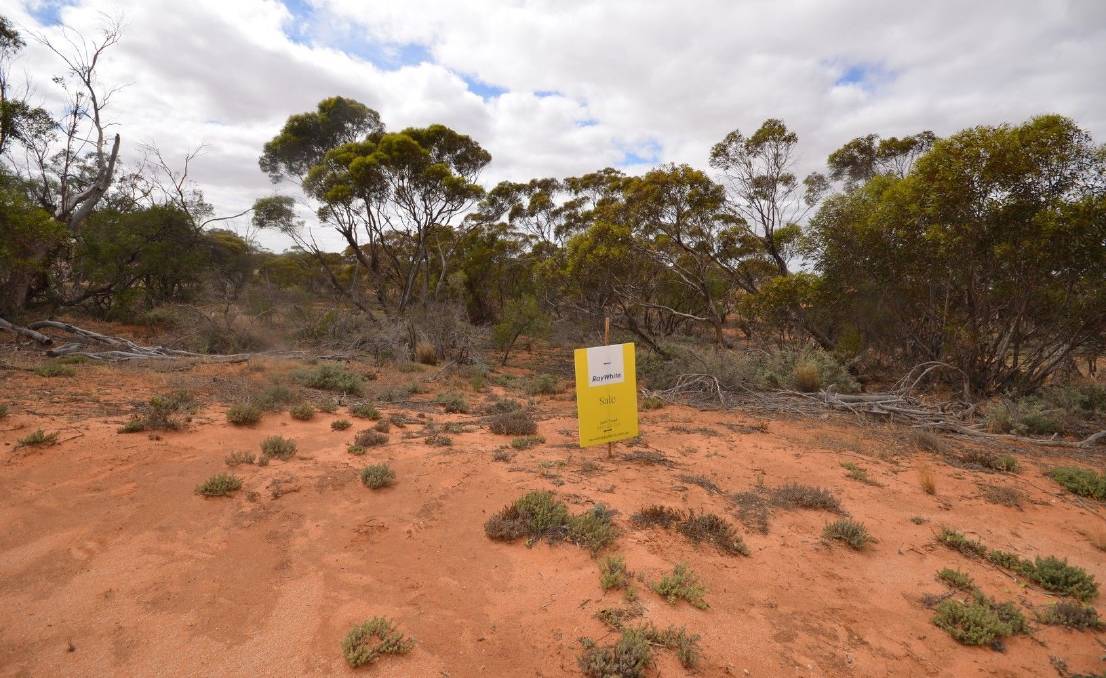 An outlay for $15,000 will get this house block in the mostly abandoned Mallee town of Chillingollah.

Keith Stanyer laughs for the longest time when asked whether his former home town is about to experience a real estate boom.

Keith Stanyer laughs for the longest time when asked whether his former home town is about to experience a real estate boom.

This former Chillingollah wheat farmer also gets a bit prickly when you suggest "The Gollah" is a ghost town.

But it fits the description.

As does a few other former towns in his part of the Victorian Mallee.

Keith, and other similarly amused locals, are wondering about this sudden interest in buying blocks of land at Chillingollah.

"Perhaps they want to get away from neighbours," Keith suggested, still laughing.

The 'Gollah where he grew up and farmed his whole life only has a few houses still occupied. 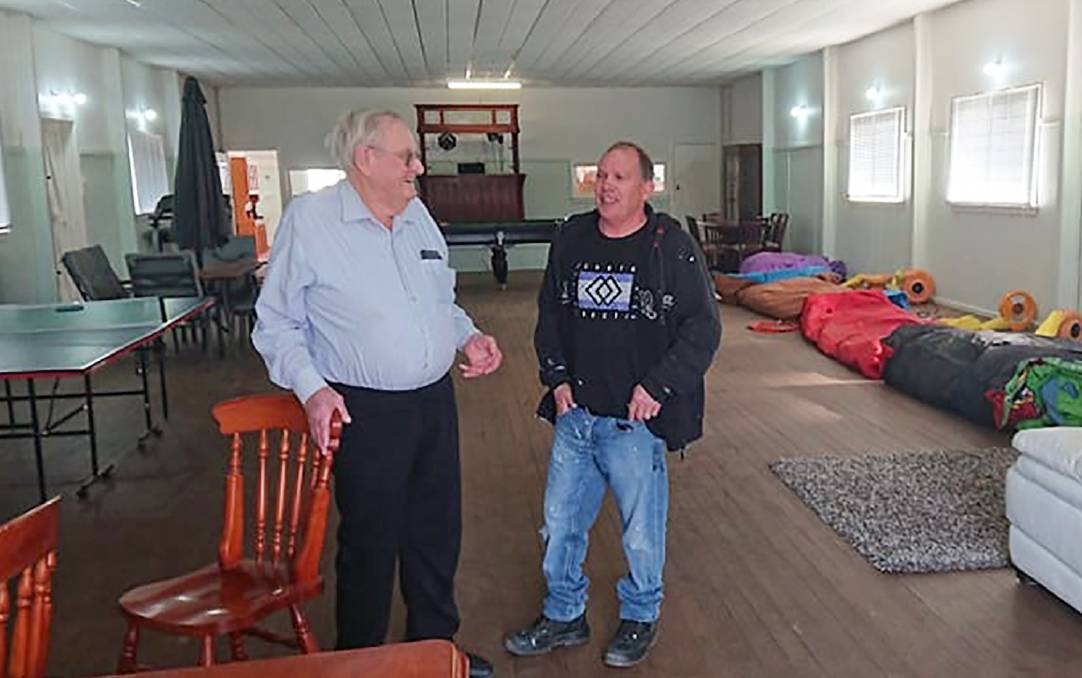 Like Chinkapook up the road, these former towns are about 50 kilometres west of Swan Hill, and have already had their heyday.

Forever proud of his home town, even if there's hardly a town to speak of, Keith suggests city buyers should visit their dream bush block before handing over any cash.

"It might be exactly what they want, somewhere to park a caravan and get away for a few weeks of the year," Keith said.

One of the well documented curiosities of pandemic lockdowns has been the escape from the city.

Thousands have fled the cities for the freedom of the country.

Buyers relying on the agency websites and perhaps even an agent's walkaround video to hand over their hard earned.

Not all want to live in the bush permanently but some dream of owning a bush block they can retreat to, free of restrictions.

And free of most other things, like power, water, sewerage or even a fence - some of those things you might count on the city.

A block at Chillingollah was placed "under offer" just recently.

"It is never going to be the way it was 100 years ago, if that's what they are thinking," Keith said.

A century ago there were thoughts Chillingollah could be the dairy centre of the north.

That was after a run of wet years but when the normal weather patterns returned, so did sanity. 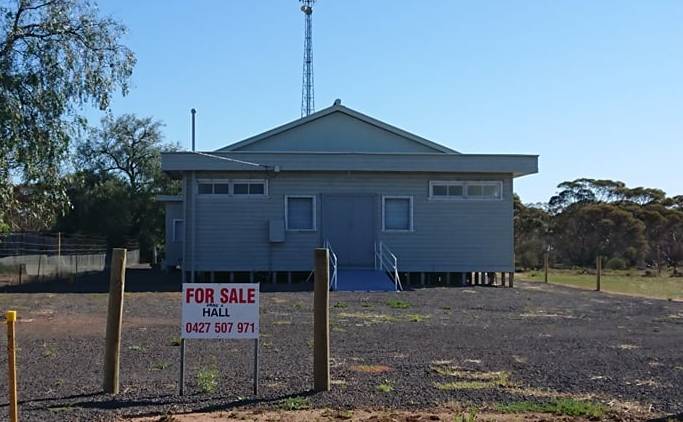 Still Chillingollah did well for itself early on, especially after the rail arrived.

Keith remembers his schooling, the community sport, all centred on the "Gollah.

He also remembers how the community came together to build the town hall.

That hall has just been saved by Andrew "Watto" Watson, who has completed other hall restoration projects at Waitchie, Piangil and even a church at Ultima.

"I mostly get them from the shires who are happy someone is going to save them, and then I put them on the market, but I don't get much for them," Mr Watson said. 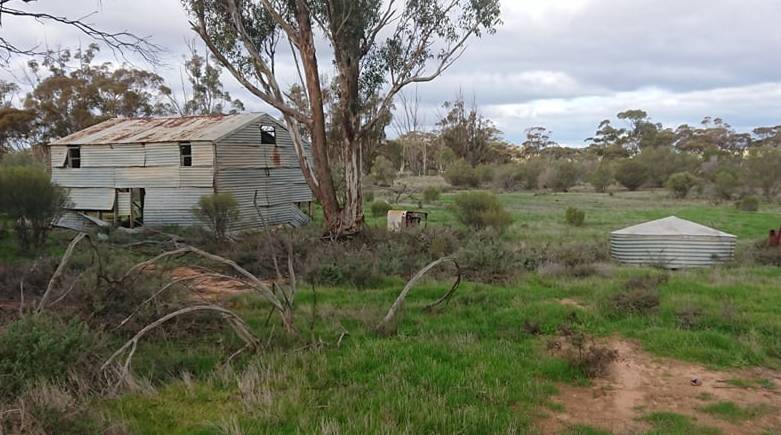 The Chillingollah Hall was offered for $87,000.

"It's good to see them good to go on for a few more years yet," he said.

"The whole idea of it is that it is so remote and you never see anyone from the start of the day to the end.