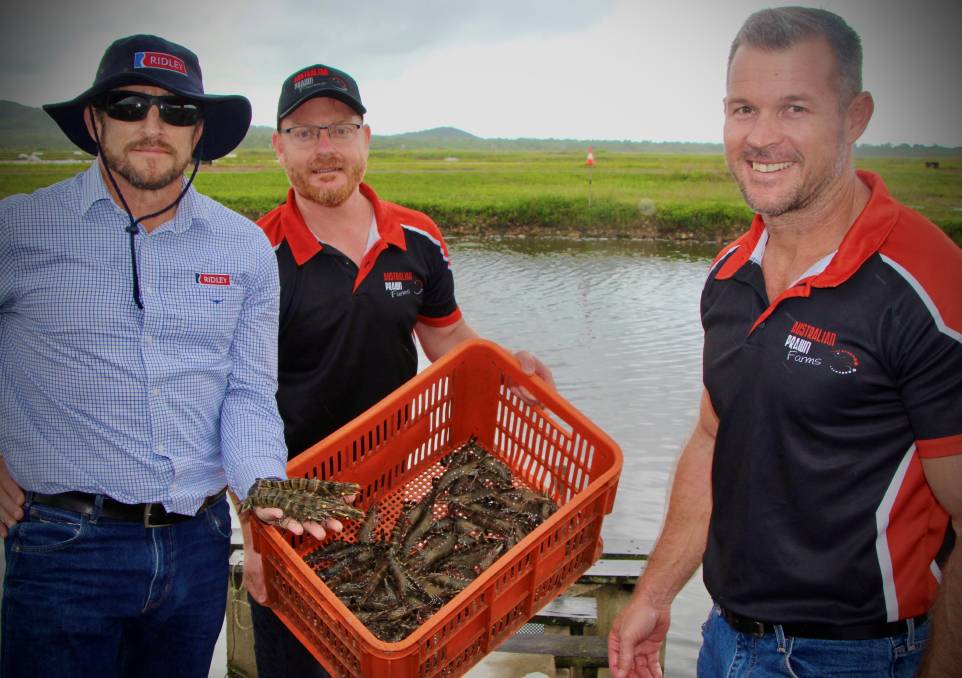 The new product could help with the growing demand for sustainable prawns.

Researchers have described the results from a world-first trial into a new sustainable prawn diet as game-changing for the industry.

Ridley animal nutrition recently partnered with Australian Prawn Farms at Ilbilbie, south of Sarina, to put their new aquaculture feed to the test.

Australian prawns are typically fed a diet that includes fish meal and fish oil to mimic the wild, but there was a need for a more sustainable alternative.

Novacq, a microbial biomass ingredient, was developed by CSIRO to replace the need for marine resources in prawn diets, and act as a metabolic stimulant to increase feed intake and utilise the feed more efficiently.

Tank-based research resulted in a 55 per cent increase in body weight, and a six per cent improvement in survival rates. 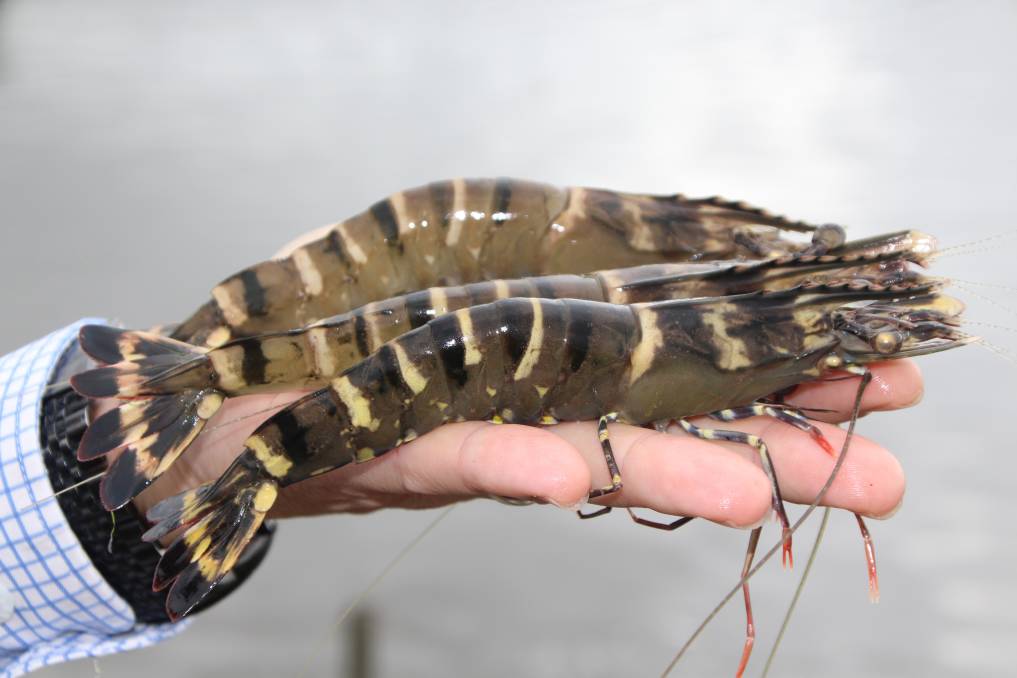 Following the success of the tank-based research, the product was put to the test in a commercial farming situation at Australian Prawn Farms

"We wanted to look into getting ourselves totally away from that reliance on any wild fish catcher, thus the experimental feed was developed," he said.

"Our species of prawn is difficult to shift to a vegie-based diet like has been done overseas with other species, but the introduction of Novacq has provided options to lessen our environmental impact, and meet customer demand for sustainably produced food," he said.

Mr West said the prawns grew just as good, if not better on the Novacq diet.

"With regards to feed conversion efficiency, the feed itself had generated quite a good return on investment as well," he said.

"For more than 10 years, we've been working to reduce reliance on fish meals and oils in prawn feed," he said.

"This trial demonstrates that with the addition of Novacq, and some other proprietary ingredients, we can reduce our use of marine resources but still produce the top-quality black tiger prawns that are so popular on the Aussie barbeque.

"The prawns [in the trial] grew at the same rate and to the same size as those on a traditional diet containing high levels of fish meal and oil."