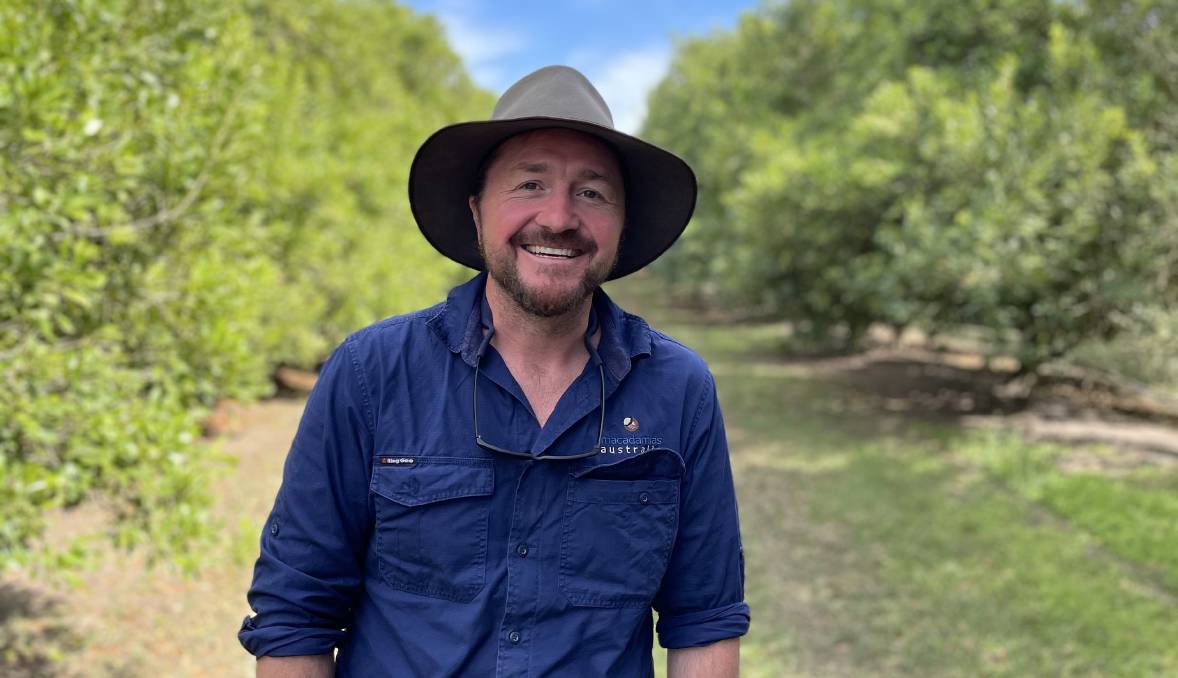 The industry is eyeing a record harvest worth $275 million.

The Australian macadamia industry is heading for a record harvest of about 54,000 tonnes of nut-in-shell this year, a haul worth more than $275 million.

While the majority of the nation's orchards have finished harvest, these figures won't be confirmed until next month.

"There's very little left to pick up now, [so] we're on target to reach that 54,000 tonnes. We'll know by the end of November - that's when we 'call' the crop," Australian Macadamia Society CEO Jolyon Burnett said.

"That would be a really good result. It's only been in the last four or five years that we've been over the 50,000-tonne mark.

"It will really give us confidence that the growth in supply that we've been looking for for a long time is coming." 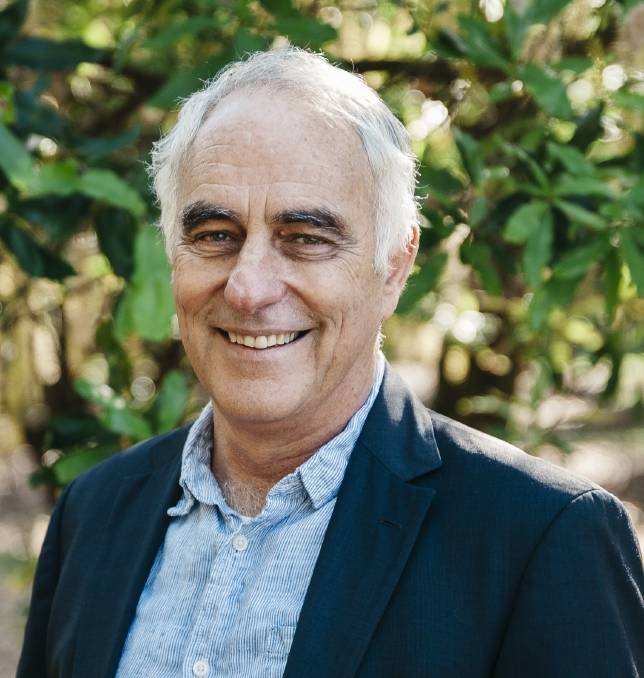 About 29,000t will originate from Queensland, with about 13,000t of that coming from Bundaberg alone.

At the average price of $5.10/kg NIS at 10 per cent moisture, Queensland's harvest could be worth more than $148 million.

The biggest confirmed national harvest was in 2018 when growers produced 52,900t NIS.

The only way is up

These figures are expected to grow as new, higher-yielding varieties come through the breeding pipeline and are planted.

"We're already Queensland's most valuable horticultural export, and if we can get to that sort of size, then we'll probably be more valuable than the banana industry to the Queensland economy."

Mr Burnett said Queensland in particular was performing well, growing at a faster rate than NSW, with Bundaberg the driving force.

"Macadamias Australia just built their new processing plant at Bundaberg and Marquis Macadamias upgraded their plant and are planning to increase their capacity in the next couple of years, so serious money is being invested into the industry in Queensland.

"We estimate that it costs about $50,000 a hectare [to plant macadamia trees] and if 3000 hectares are being planted a year, that's $150 million that's being invested in macadamias in Queensland each year."

Mr Burnett said this year's price for growers of $5.10/kg wasn't as lucrative as last year mainly due to the exchange rate, but there was still a profit to be made.

"Up until last year, a grower was getting about $6.60 a kilo nut-in-shell at 10 per cent moisture. This year it softened mainly because of the strong Australian dollar," he said.

And unlike strawberries, blueberries and avocados, macadamias managed to dodge COVID lockdown-induced gluts.

"Because we export 80 per cent of the crop, demand outstrips supply essentially," Mr Burnett said.

Dr Rohan Orford, technical manager at Bundaberg grower and processor Macadamias Australia, said they had a solid harvest this year.

"We were very lucky because one of our cultivars, 816, had a really great season, and the 741s were very average, so because the 816 pulled its socks up a bit higher, we had a good year. I think we're going to have a big 2022 season," he said.

Macadamias Australia have 218,000 trees across 740ha, as well as deal with about 35 Wide Bay growers on a regular basis.

They rely on water from Paradise Dam and rainfall, with bores and farm dams kept "in the back pocket".

"The water was a dire concern about three months ago. If we didn't have rain plus the dam plus the bores, it would've been very detrimental to the yield.

"Fortunately, the little bit of rain we had gave us a few months leeway. We're not completely out of trouble, but we're a lot better than we were three months ago."

On the lookout for quality growers

Macadamias Australia corporate services director Janelle Gerry said nuts from their own farms accounted for about one-third of their processing plant's capacity, so they were always looking to augment supply.

"Our own farms will produce around 3000 tonnes so we are looking forward to fostering long term relationships with like-minded growers for supply, and in doing so, also securing their future processing needs," Ms Gerry said.

Ms Gerry said value-adding macadamias was a key strategic initiative and they intended to continue to invest in research and development to create an additional range of innovative products.

"We believe that to create a sustainable future for all, we need to rely less on global commodity prices by producing a diverse range of value added products. The plant has been designed to provide for a large area for future value adding initiatives."

Agriculture Minister Mark Furner said as many as 2.5 million trees will be established across Queensland and NSW over the next few years, with sales of four new DAF-licensed varieties doubling year-on-year since 2017.