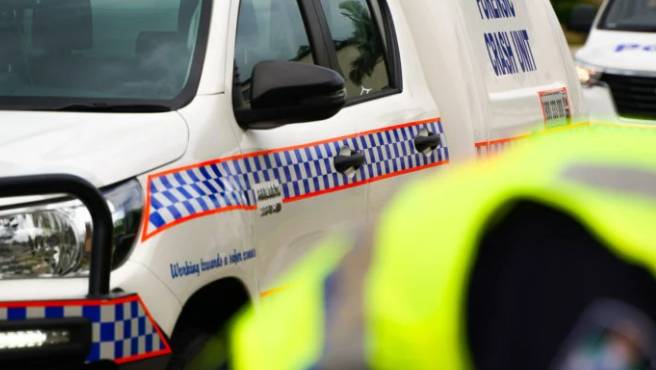 Mackay Police are appealing for witnesses of the fatal hit and run to come forward.

Police are appealing for information after a 35-year-old man was killed after being struck by a stolen car at Mackay in the early hours of Tuesday morning.

Initial investigations indicate just after 4am, a stolen grey Toyota RAV4 was travelling north along the Bruce Highway when it struck the man working on the Ron Camm Bridge.

Members of the community rendered first aid to the man, however the man died at the scene.

The stolen vehicle was found at Petrie street around an hour later. The driver has not been located.

Police are encouraging people whom may have any information that could identify the driver, or may have vision of the incident to come forward to police.