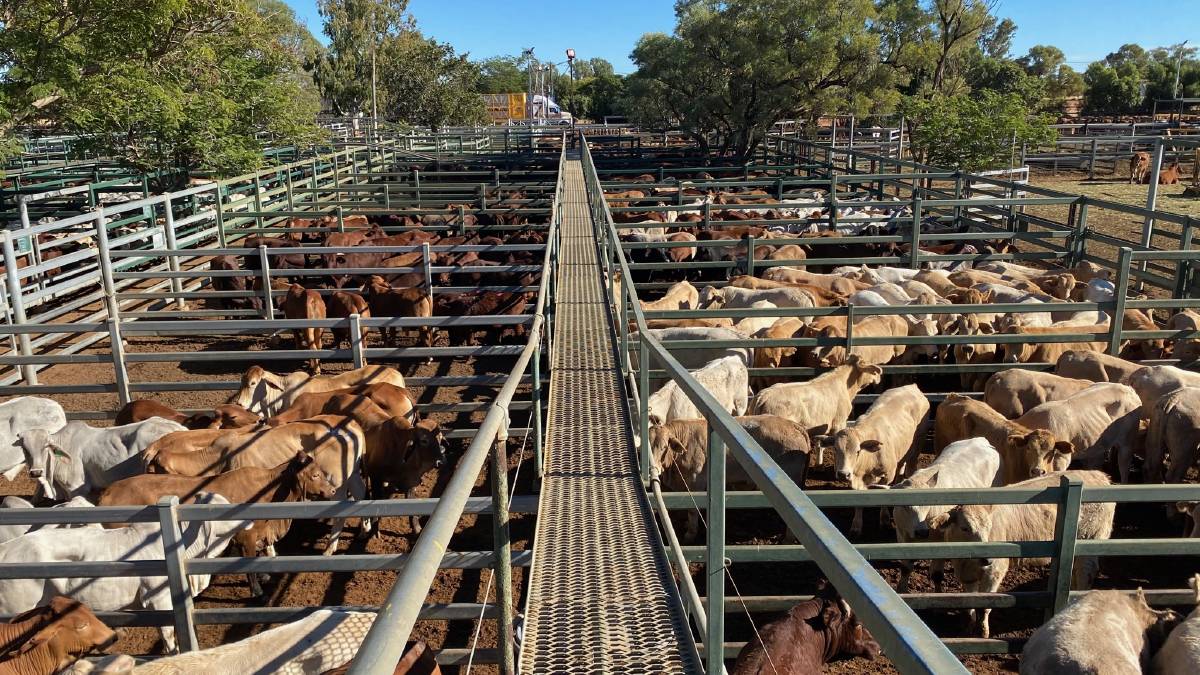 There were 1907 cattle offered at Blackall on Thursday.

Cattle were drawn from local and northern areas as well as the Northern Territory.

Quality was mixed throughout the yearling cattle. Weaner steers topped at 614c and heifers at 544c. A large consignment of Brahman steers sold to 451c.

Some very good pens of grown cattle were yarded and with an additional export buyer prices improved 10c on most categories.