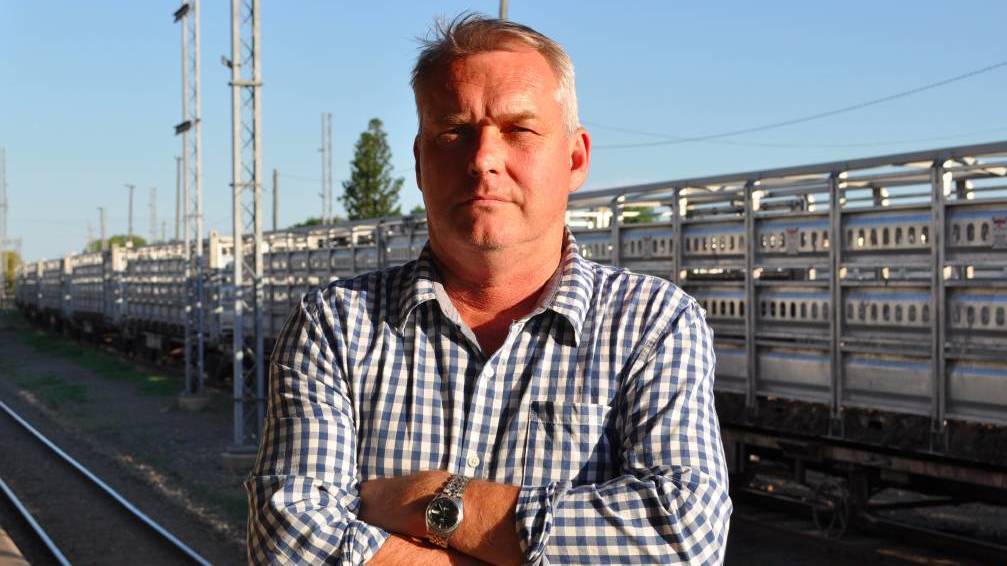 LNP member for Gregory Lachlan Millar has likened the state government's housing bill to "rearranging the deckchairs on the Titanic" while Western Queensland faces a housing crisis.

The LNP member for Gregory has likened the state government's housing bill to "rearranging the deckchairs on the Titanic" while Western Queensland faces a housing crisis.

The LNP member for Gregory has likened the state government's housing bill to "rearranging the deckchairs on the Titanic" while Western Queensland faces a housing crisis.

The state government has proposed new legislation to make it easier for tenants to end leases, keep pets, and stop evictions.

As part of the new laws, minimum standards will be enforced to ensure all Queensland rental properties meet standards for safety, security and functionality while property owners will not be able to issue a notice to leave "without grounds".

However Gregory MP Lachlan Millar told parliament on October 13 that while the LNP would not block the bill, Western Queensland rental markets were so tight they were teetering on the edge of non-existence and removing landlords' rights "might just see them snuff out altogether."

He said the state government recently gazumped a young couple in Longreach to secure a rental house for a government employee.

"The young couple had their private rental lease terminated and had to vacate the home," Mr Millar said.

Mr Millar said private rental markets were so small in Western Queensland that state and federal governments had to be careful how their policies and actions would impact the private market.

He said social housing desperately needs both upgrading and expansion.

"For example, most social housing in the west has the old evaporative air conditioner," he said.

"There are two drawbacks to this: firstly, they are located on the roof and it is so dangerous to access for cleaning and servicing and, secondly, they require a constant supply of clean water in order to function."

Mr Millar said most western communities were reliant on artesian water with a high mineral content, so the air conditioners constantly breakdown.

"The residents are then left waiting until QBuild outreach visits are scheduled, too bad if it is right through the hot months where the days are in the high 40s," he said.

"I recently made representations for constituents in Boulia that it would be far more sensible to install the more electric, refrigerative air conditioners for their comfort and health. he response was that the repair of the broken and old evaporative systems had been added to QBuild's Mount Isa to-do list when it gets around to Boulia."

"This housing shortage is an underlying cause of community corrosion and economic stagnation (and) a major reason employers cannot recruit new staff," he said.

"COVID restrictions have seen more tourism out there in 2020 and 2021, but where can we house these employees to work in our hotels, our motels, our new glamping and ecoresorts? Where can we put the staff required to operate our expanded museums, galleries and other attractions?"