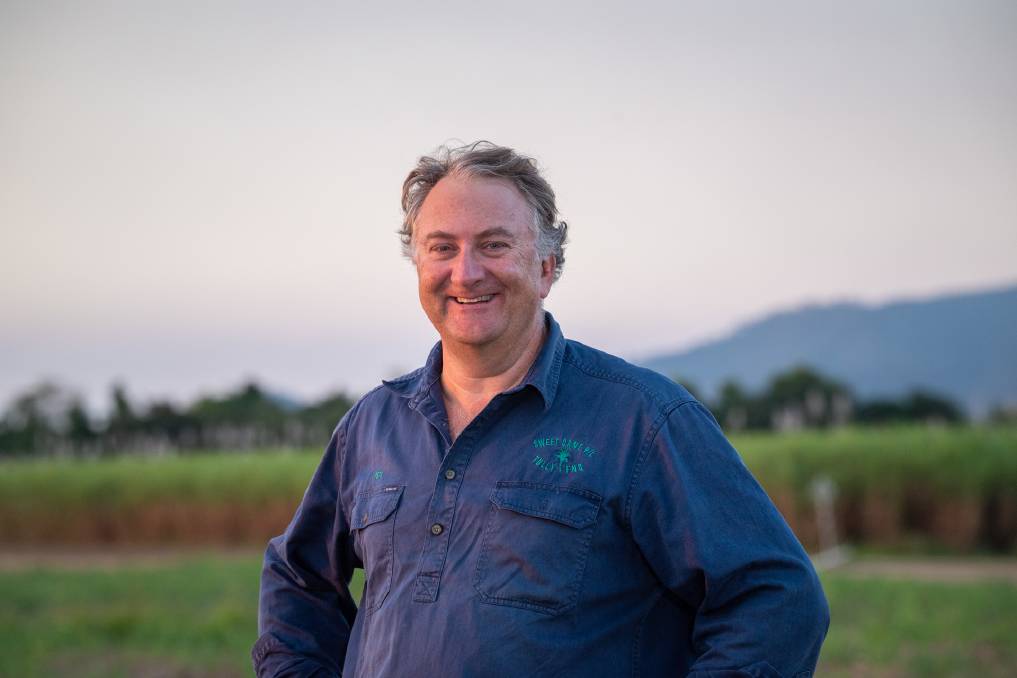 Tully canegrower Peter Anderson said it was his neighbours who inspired him to become involved in the program.

Canegrowers in the states far north have started tapping into a new environmental market that rewards them for the adoption of best management farming practices.

The credits generated by landholders are then marketed as tradeable units to businesses who want to protect the reef or meet their corporate responsibilities.

"It's been exciting to work with our partners to develop and test an innovative idea that has the potential to recognise and pay farmers for improving reef water quality and attract increased investment into the Reef," he said.

Environment Minister Meaghan Scanlon said so far 18,000 reef credits had successfully been traded by five sugarcane farmers in the second ever tranche of reef credits to be sold.

This followed the successful sale of the first-ever reef credits in October 2020, which had been generated by north Queensland cane growers Brian and Jamie Dore, and purchased by global bank HSBC.

"Each Reef Credit represents a kilogram of nitrogen pollution which has been prevented from reaching the reef," Minister Scanlon said.

"The scheme is a unique way to protect the reef while also supporting business and valuing the work of farmers who take actions on their land to reduce nutrient or sediment run-off.

"This type of action is extremely important as we look for ways to help drive industry through the pandemic but also after the recent decision by UNESCO to revisit the status of the reef in February next year." 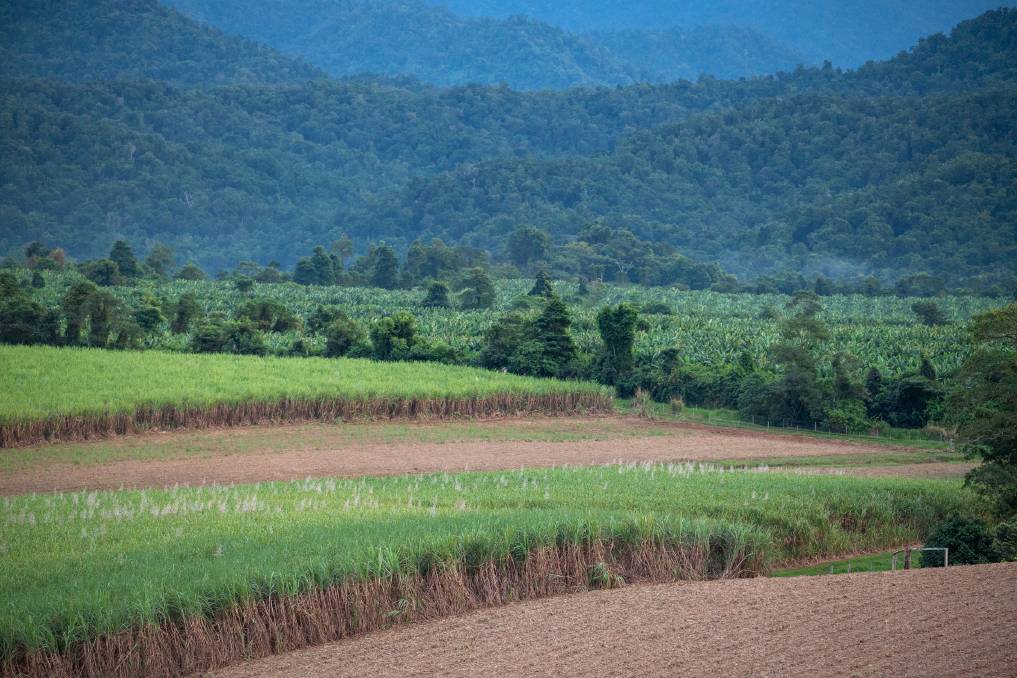 Wayne Gattera is another landholder who has generated reef credits on his South Johnstone farm.

One of the landholders involved in the scheme is Sweet Cane director Peter Anderson, who has been farming sugarcane in the Tully region for the last 15 years.

With four farms across 850 hectares of land south of Tully, Mr Anderson said had been his neighbours who inspired him to become involved in the program.

"Our neighbours were the first farmers to be issued reef credits and introduced us to how it worked as a commercial transaction, with a number of potential buyers from government to corporate," he said.

"The really good thing was it got us looking at our nutrient management in a lot more in detail, and participating in the program has sharpened our focus on only applying nutrients that are required by the crop.

"If less fertiliser can be used without impacting productivity, that means lower costs and high profitability, so In that sense it's a win/win."

Mr Anderson said the additional income stream would enable them to continue to invest in industry leading technology and equipment to drive improved outcomes for their farm, while also benefiting the reef.

"Within our business we try to have as minimal impact as possible on our farms, on our neighbours and the surrounding environment so this project fitted nicely into our philosophy, because if we were reducing our impact on the natural resources around us that was a positive, as well getting an additional income at the same time."

"Recognising the important role of farmers and graziers is not only key to reaching longer-term water quality targets, but also values their on-farm work without compromising the productivity of their land," she said.

There are now two different improvements that land managers in reef catchments can implement on their properties to generate Reef Credits: managed fertiliser application to reduce nutrient run-off, and gully rehabilitation to reduce sediment run-off.

GreenCollar is currently working with land managers to develop a third methodology focusing on wetland projects.