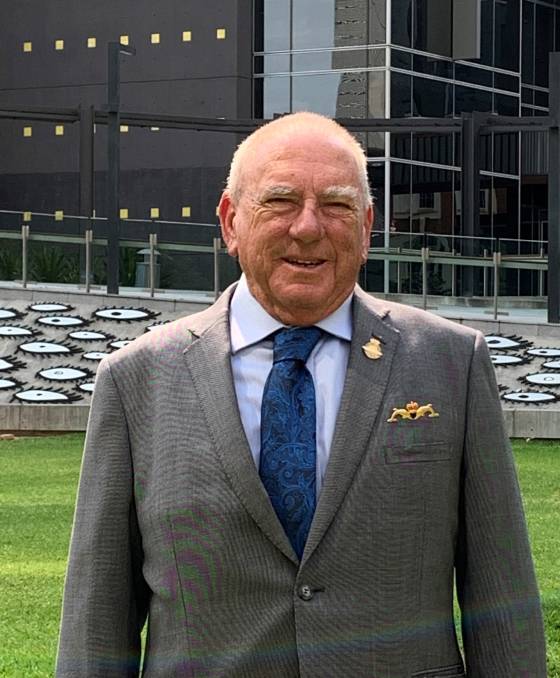 Brendan Hayden's time on the QDO board has seen some major successes in dairy advocacy.

While many in Queensland Dairy are hopefully looking forward to a more effective and prosperous future, I think we need to recognise some of those who are also leaving at this time.

We all know or at least should know how important it is for each region to be represented on the industry advocacy bodies, for this is the mechanism where your region's issues, which is what could make or break your business, are raised.

Whether it is local and state government to the federal government and the national dairy industry, it does not go anywhere if these guys do not raise the issue basically.

One such guy who is leaving currently and will not be standing for the next board, whether we as an organisation vote for the much-anticipated expansion of QDO to become EastAUSMilk or not, is Brendan Hayden.

Brendan and his wife Corrie and daughters Frances and Elizabeth have operated a significant dairy farm on the southern downs.

They have enjoyed a lot of success with Bruanna, their Guernsey stud.

Brendan has clocked up virtually two full terms and even though he has had health challenges in very recent times, he continued to take the issues and concerns of dairy farmers on the darling downs to the QDO board and beyond all the way through.

Brendan's time on the QDO board has seen some major successes in dairy advocacy.

These include the end of $1 a litre milk and importantly the introduction and bedding in of the Mandatory Industry Code of Conduct.

It has also seen a great range of services delivered to farmers and industry by QDO from grants and advice on projects ranging from water and energy-saving to biosecurity and productivity.

So, Brendan thanks for your time and effort on behalf of QDO and the dairy farmers of both Queensland and the darling downs.

I hope retirement and your future endeavours go well for both you and your family.