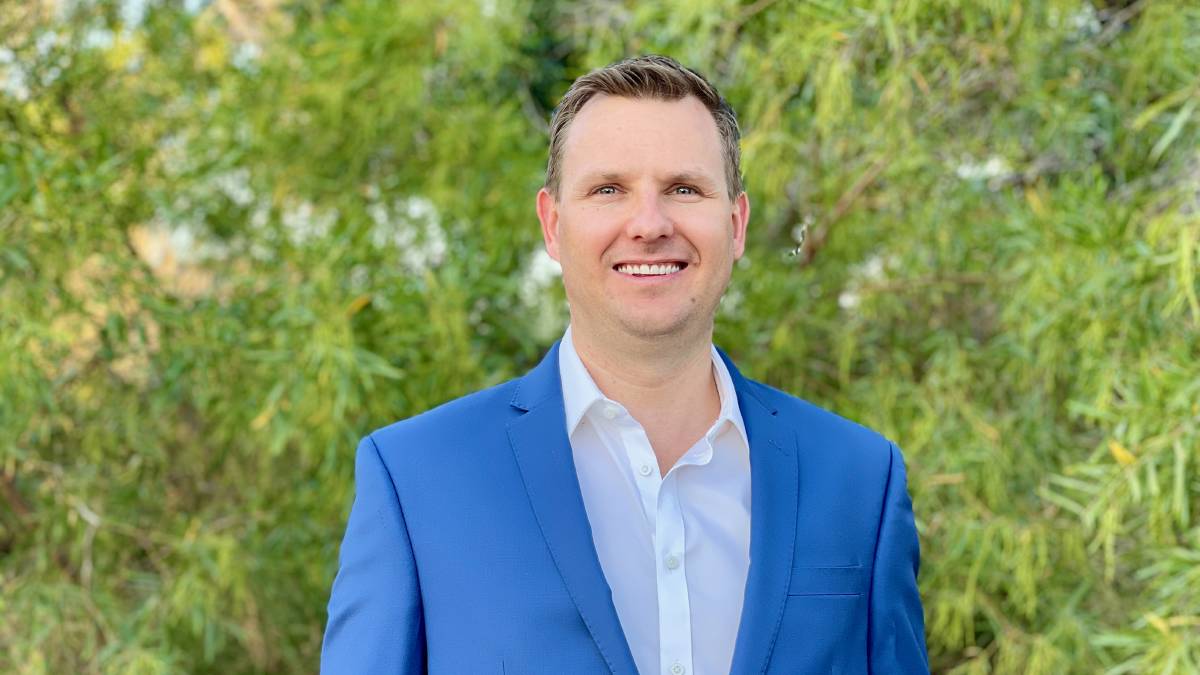 Mount Isa mining industry professional Jason Brandon has put his hand up for the difficult task of unseating Bob Katter in Kennedy.

We don't know yet when the next federal election will be, but we do know now who Labor has endorsed to stand in the seat of Kennedy.

We don't know yet when the next federal election will be, but we do know now who Labor has endorsed to stand in the seat of Kennedy.

Mount Isa mining industry professional Jason Brandon has put his hand up for the difficult task of unseating Bob Katter who has held the vast north Queensland electorate since 1993.

Mr Brandon is employed at Mount Isa Mines in the Occupational Health and Safety field.

He is a husband and father of one, vice president of the Mount Isa Agricultural Show Society committee and is active in his local church and community.

"We need someone like Jason down in Canberra who is not afraid to stand up to the cuts and chaos of Scott Morrison that are holding back regional Australia.

Speaking this week to the monthly meeting of the Mount Isa Branch of the ALP, Jason called upon party members to work as never before to win the seat of Kennedy for Labor.

"I stressed the need for local people to have an input into policies which I can take to the Labor Federal Leadership Team," Mr Brandon said.

"I'm energetic, determined and ready to roll up my sleeves, get my hands dirty and fight for what our region deserves.

"As a father and a husband, with another child on the way, I'm standing up to ensure that no family across this vast electorate is left behind."

It's up to the prime minister to name the election day and there's an eight-month window of opportunity from November 6 this year to May 21, 2022.