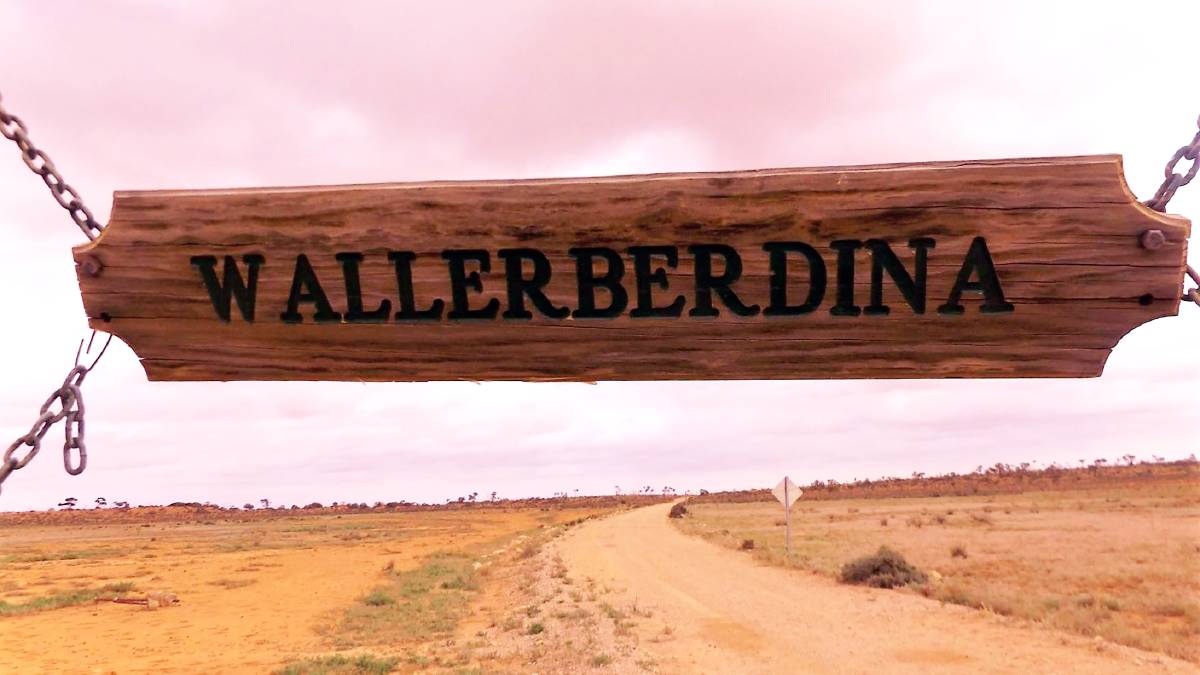 Having survived a plan to host the nation's radioactive waste dump, Wallerberdina Station, is looking to continue its long history with livestock grazing.

The chance of an outback property becoming the nation's radioactive waste dump has not worried potential buyers.

The chance of an outback property becoming the nation's radioactive waste dump has not worried potential buyers.

A beef farmer has bought the enormous Wallerberdina Station just south of the Flinders Ranges in South Australia for better than the asking price.

The 23,580 hectare (58,267acre) cattle station was bought before auction for above the $3.5 million starting price, agents say.

Wallerberdina shot to national attention a few years back as the mooted location of a radioactive waste dump.

Those plans have themselves been dumped as the Federal government has earmarked Napandee, near Kimba in South Australia, as the likely home of the national nuclear waste storage facility.

That's about three hours travel time to the south-west of Wallerberdina.

Former Liberal senator Grant Chapman, one of the station's lessees, had offered Wallerberdina as the location for the waste site.

The station has been identified as a prime location for renewable energy investment, either wind farms or solar.

That was one upside of the controversial waste plans, tucked away as it is, all the government investigations when it was nominated revealed it could still play a major role in a different sort of energy future.

The new owners will have access to an expensive 250-page report from various experts employed by the government who minutely examined the local country. 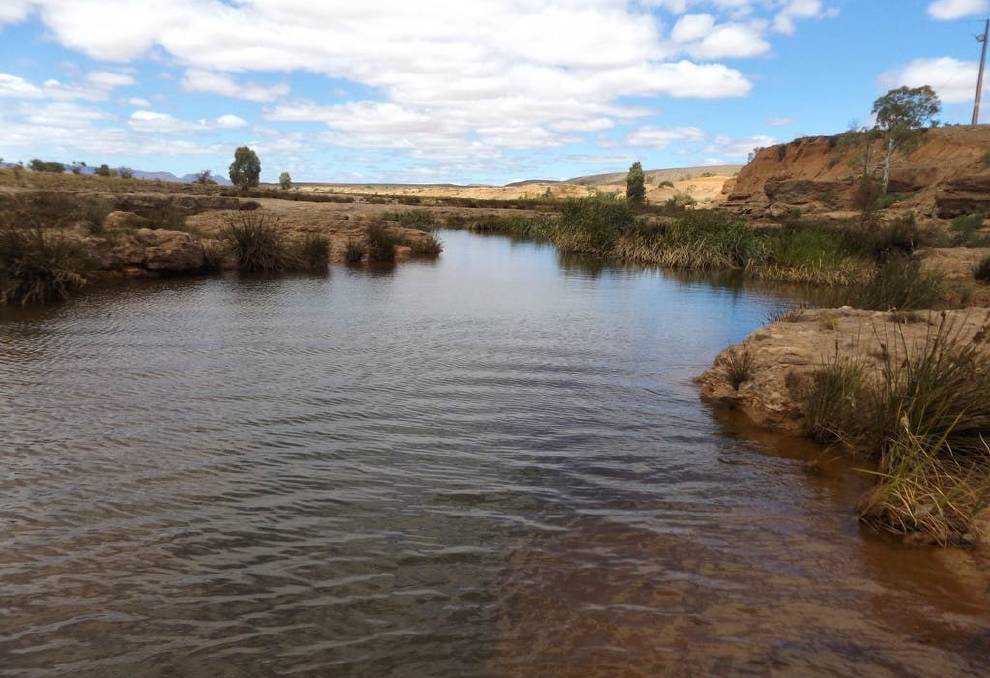 Permanent water is highly prized in this part of the world.

But the real interest for the new owner is likely to be the permanent water which sets this remote property apart.

Ever since the 1870s, one of the station's key attractions to graziers has been its permanent water, more valuable than gold in this Crown Lease country.

Wallerberdina Station is located just north of Hawker on the edge of the iconic Flinders Ranges.

This SA outback country is described as "generally flat country with good shelter disbursed with sandy rises that responds well to rain".

Both sheep and cattle have done well on the native grasses over many years.

The station has a four bedroom home, a four stand shearing shed and both sheep and cattle yards plus a six room shearers quarters.

The station has its own airstrip and is also described as having the potential to establish a desert lime plantation.