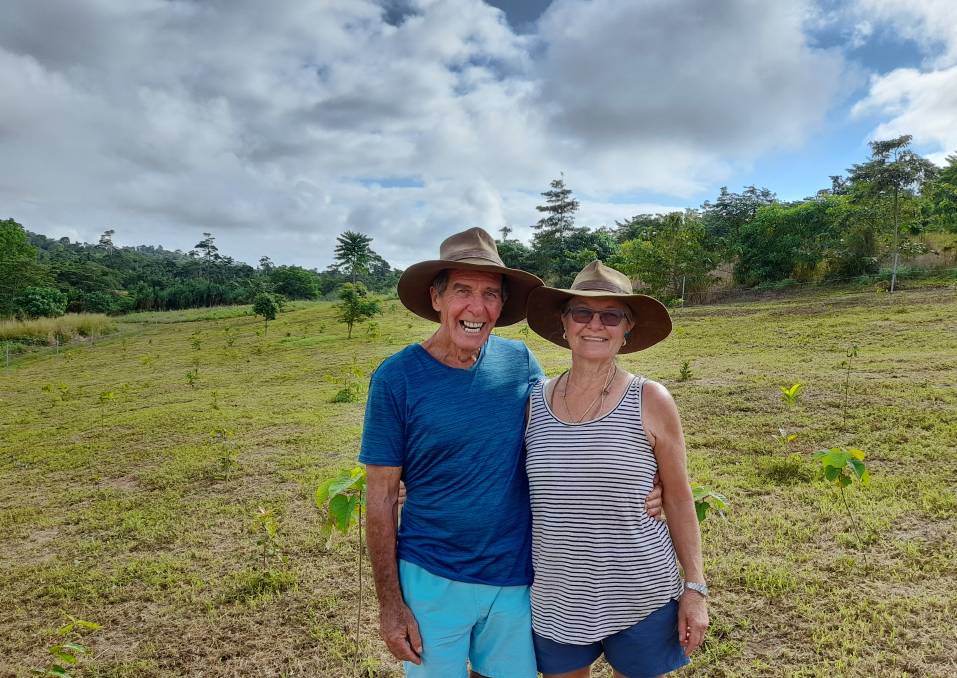 Landholders help to connect and buffer forests from the Daintree to Hinchinbrook.

Landholders in the states far north have joined a strategic action to 'fill in the gaps' between forested areas from the Daintree to Hinchinbrook to help the iconic rainforests flourish.

Terrain NRM's Tony O'Malley said the group has been working with various landholders and community groups across the region to prioritise green corridors in these world heritage listed areas.

"For this project, 250 landholders from across the Wet Tropics region who bordered world-heritage listed areas were contacted and invited to apply for grants," Mr O'Malley said.

"To be eligible for funding the properties need to be within the region's top six cassowary corridors, or must be a potential littoral rainforest refugia from sea level rise and storm surges.

"Grants have been given to members of the region's Cassowary, Mabi Forest and Littoral Rainforest recovery groups as well."

Mr O'Malley said the overall goal was to support landholders who had the most important habitat for endangered species and ecosystems in order to maintain that habitat.

Ray Hunter and Sue Gillett have a 22 hectare block of land at Mission Beach and have accessed the resilience grants to revegetate, control weeds and secure higher-level protection for land through nature refuges.

Ms Gillet said planting 2000 trees for a larger revegetation project had been rewarding.

"To learn that this land had been part of an important cassowary corridor was fantastic," she said.

"The guinea grass was nearly three metres high when we bought here four years ago.

"Some of our trees are now four metres tall and the changes we've seen have been amazing. Cassowaries eat the native fruits and bring in their chicks,it's a thrill to see them." 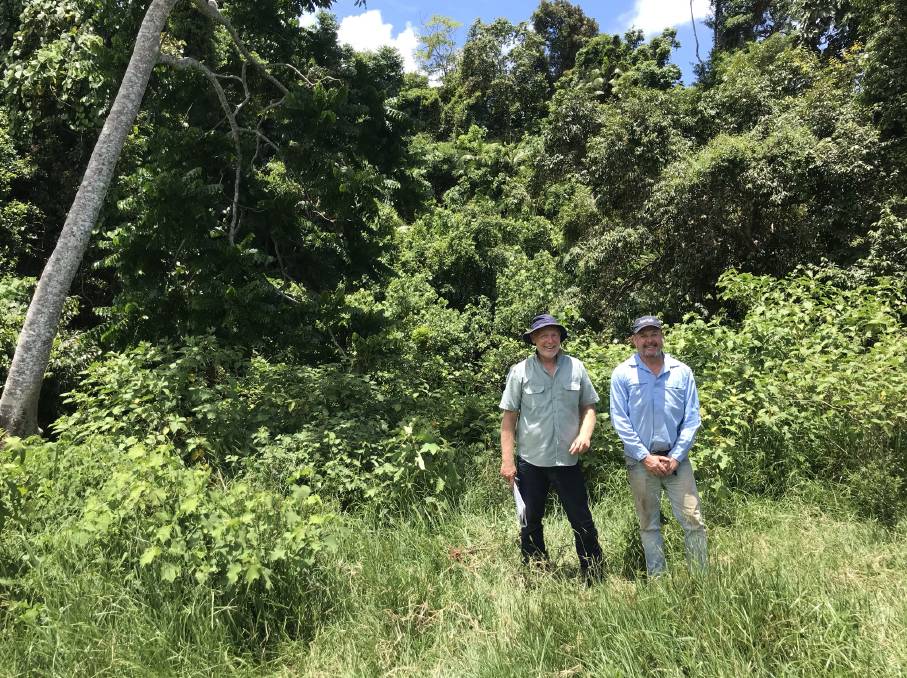 In the Daintree, Mt Louis Station managers Ben and Courtenay Morley have been creating buffer zones that promote easy access for Cassowary's by removing woody weeds, even from non grazing sections of the property.

"We usually only focus on the paddocks but after getting support, we've cleaned up 10 to 12 kilometres around the base of the hills and about 12km on both sides of the creek," he said.

"Among other environmental benefits, the cassowaries now have easy access to water and feed. We've learned more about them too, and we document sightings on the station."

On the Atherton Tablelands, landholders Louise and John Gavin have also been planting trees and managing weeds.

The Gavins live on a rural residential property that adjoins the world-heritage listed, and endangered Mabi Forest.

Ms Gavin said the small grants were giving individual landholders a chance to be part of a "bigger picture".

"We can help to build the resilience of tiny pockets of Mabi forest in agricultural land, it's a way for landholders like us to do something to balance the eco-system while others can keep farming their land."