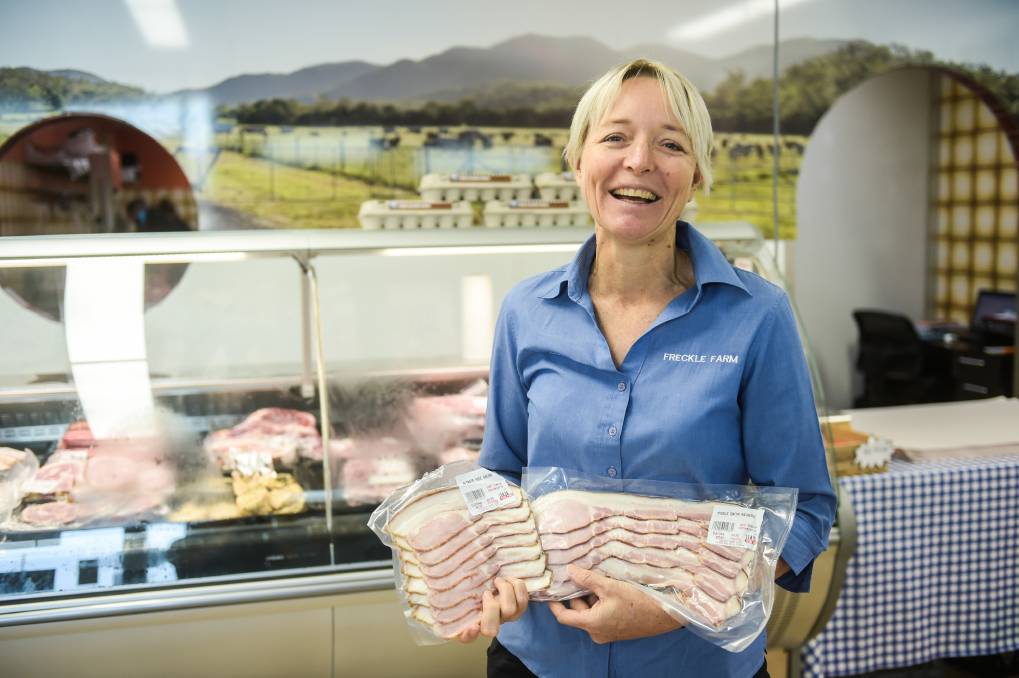 Regional food group to close due to lack of funding.

One of North Queensland's premier agribusiness groups, the Greater Whitsunday Food Network Inc, is working with a voluntary administrator with a view to placing the organisation into liquidation.

The organisers of the popular Wednesday Farmers' Market in Mackay had been forced to make the decision due to the ongoing impacts of COVID-19.

The markets ceased trading from the close of the market on Wednesday, September 15.

The Greater Whitsunday Food Network was established in July 2015 to bring together the farm to plate value chain following a series of workshops and projects designed to encourage and support investment in local food and agritourism products in the region.

Over time the organisation supported dozens of microfood and agribusinesses in the Mackay, Isaac and Whitsunday regions and the biggest project was the markets that started in June 2016.

"It was a heart-wrenching decision for us to make, but the only outcome that is possible at this time," she said.

"We are devastated for our members, the stallholders at our Farmers' Market and the broader community.

"Our heart and passion are still very much there but unfortunately the economic reality makes it impossible for us to continue."

GWFN had ambitious plans and were moving forward with some exciting ideas, but, in the current climate, the organisation was unable to secure the required funding to continue.

Ms McLucas said the Mackay Regional Council had been 100 per cent behind the food network and its only source of funding.

In addition to the weekly Farmers' Market, GWFN undertook a number of projects and events to promote the abundant array of produce grown and manufactured across the wider region.

Ms McLucas said it was heart-wrenching to make the decision to work with a voluntary administrator with a view to placing the organisation into liquidation, but said it was the only outcome that was possible at this time.

"It really was an authentic farmers market and became very popular when COVID hit, due to the empty shelves in the supermarket," she said.

GWFN has a membership of 42 and the stallholders vary from 15 over the summer months to 25 during the peak season in winter.

"For many stallholders it forms a substantial form of income, which is their only income and we are very hopeful that a new network support model can emerge in the not-too-distant future and continue the great work that has already been undertaken by many people who poured their heart and soul into GWFN," Ms McLucas said.

"I expect that the market will continue but there will be a transition period from what we were to a new structure.

"We also thank our members who were central to the formation of the organisation and embraced our work, particularly at the Farmers' Market, along with staff and volunteers who have been totally committed to our vision."

Mackay Mayor Greg Williamson said it was disappointing the GWFN which ran the Farmers' Markets, had stopped trading.

He said council had been a supporter of the markets for more than five years, when they started in the Wood Street Park before moving to Bluewater Quay.

"But we've had some interest in other volunteers and stallholders to keep the markets going.

"We're currently working with those interested parties to see if we can help facilitate ongoing farmers' markets, so they're not lost to our region."

The GWFN management committee is now working with KordaMentha as voluntary administrators.