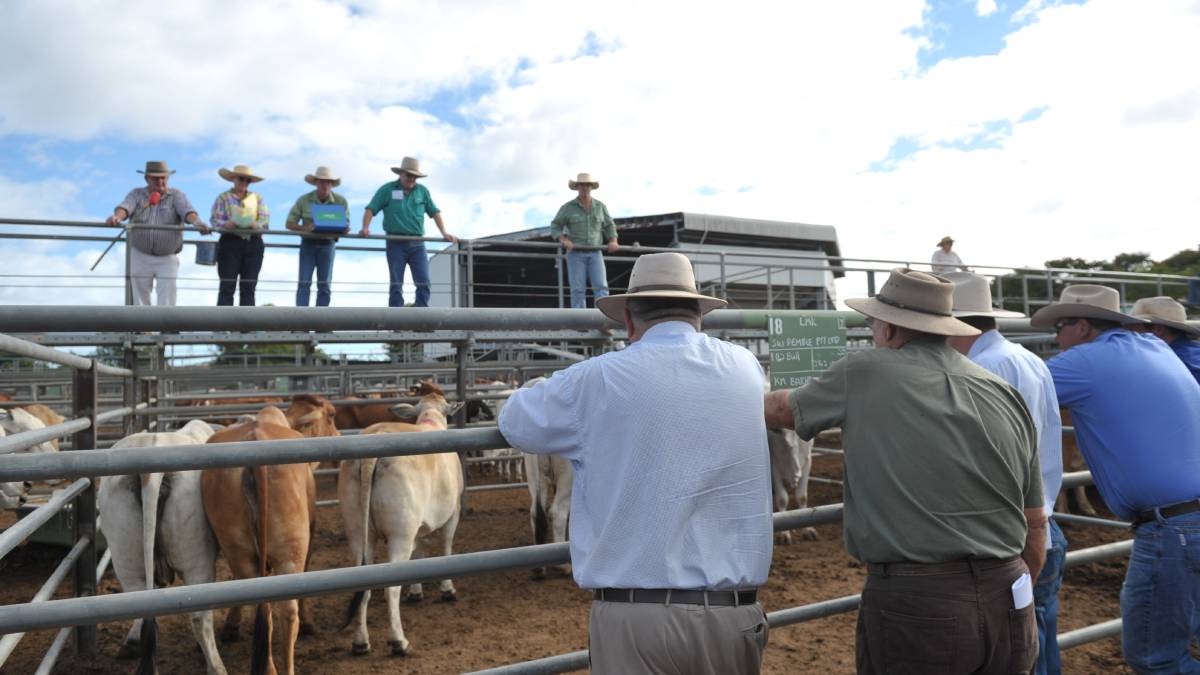 There were 2879 cattle offered at Charters Towers on Wednesday.

The yarding was drawn from Doomagee, Burketown, Ingham, Clermont, Georgetown, Einasleigh, Mt Coolon, as well as local and coastal areas.

Store cattle were mixed with only small lines of local cattle offered along with a couple of large male consignments from the northwest.