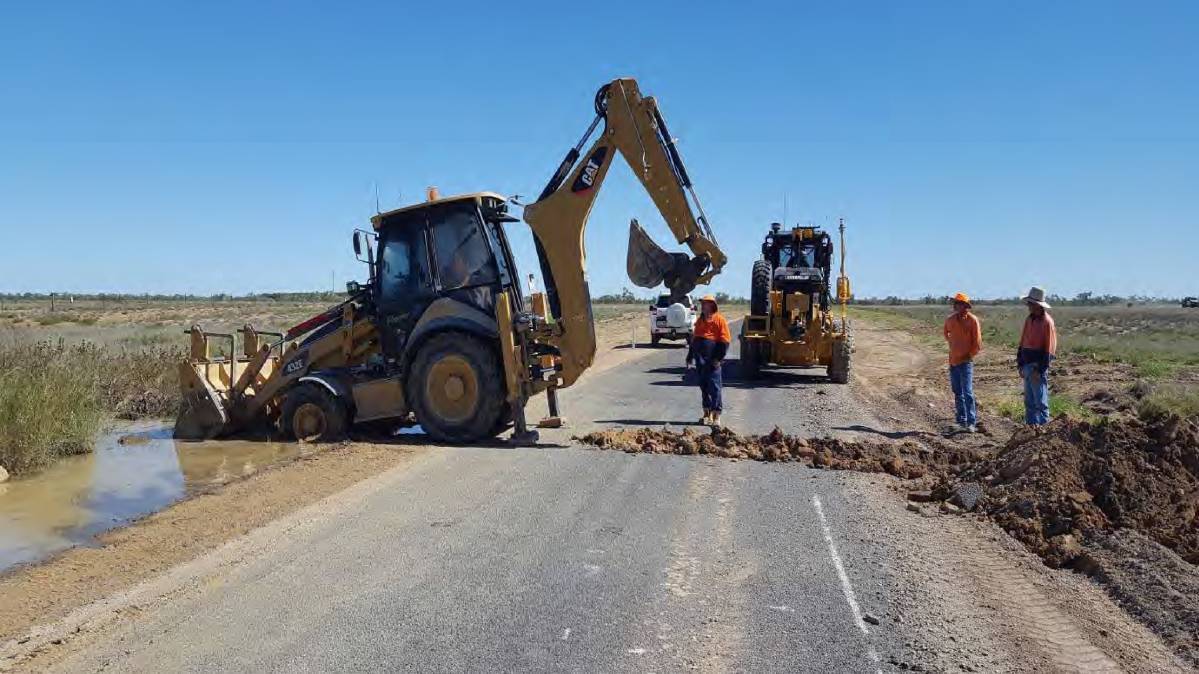 "The Queensland Department of Transport and Main Roads identified a number of flood-prone roads and bridges that needed to be reconstructed to minimise future flood damage and road closures."

"These transport routes are the lifeblood of rural and regional Queensland, and we are continuing to support flood impacted communities by investing in restoring and improving damaged roads," Mr Bailey said.

"Over the next four years the Palaszczuk Government is delivering a record $27.5 billion roads and transport plan which is creating 24,000 jobs and driving Queensland economic recovery from COVID-19."