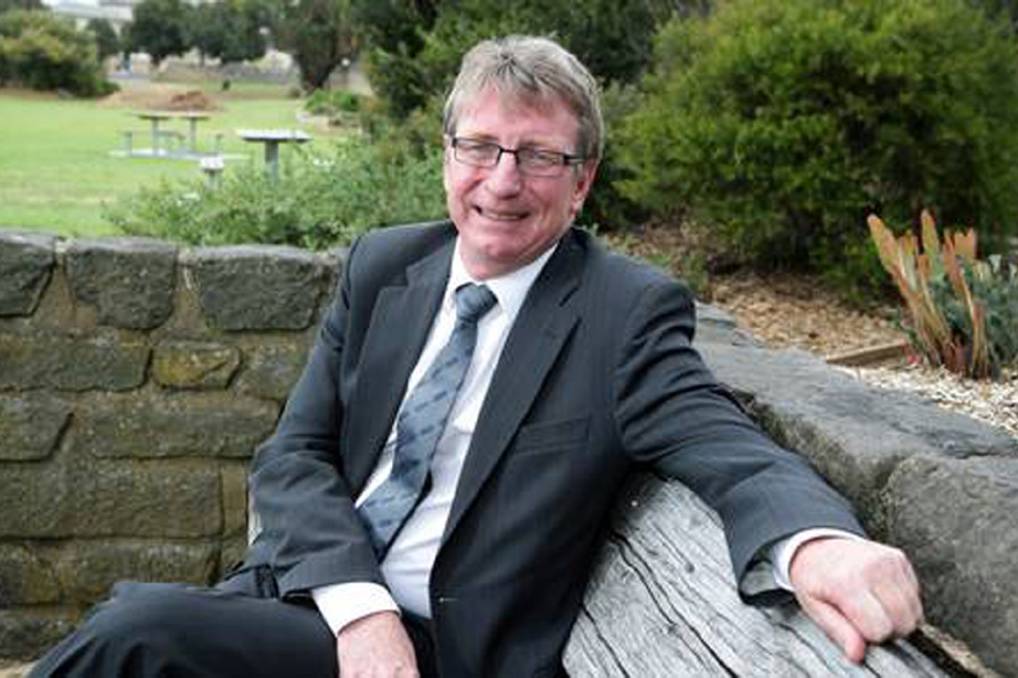 The QDO Forum and AGM were held on August 31.

The QDO Forum was held on August 31 and the QDO AGM was held in the after-lunch session of the day.

This year Bega Cheese Ltd executive chairman Barry Irvin AM stole the limelight of the annual forum. He provided a great insight into the growth and development of the company. Barry was very open with what he thought sets the company apart from the competition and what it is that makes it successful where others have fallen short. Farmers were uplifted by Barry's presentation, with some expressing their praise for what Bega has been able to achieve for its first year in Queensland and are excited about Bega's plans for the future.

Both I, as president and the CEO, Eric Danzi, highlighted the organisation's continuing strong financial performance and the many member services delivered during the past year.

It was also highlighted that the farm gate outlook was much brighter than a couple of years ago or for a decade or more thanks in no small part to the QDO's work in ending $1 milk and getting the Code of Conduct both in place and continuing to refine it.

The constitutional amendments that were recommended by the organisation's governance review conducted earlier in the year were all passed with little objection. Most were considered overdue in the review and will set the organisation well as we look towards possible mergers.

The proposed merger between QDO and Dairy Connect was discussed and many questions asked. Invited guests from Dairy Connect also gave an outline of how they saw the process. While there were some probing questions and some expressed limited reservation, the overall mood was positive on the merger and supportive of the process going forward to a special meeting in October to finalise the process looking to a merged body by December 1.

The Forum concluded with the close of the AGM.

I would like to thank the major sponsors of the event, Solar Energy & Battery Storage Solutions, Semex and to all the staff who put in a top effort on and leading up to the day.