A quick snapshot look at what some of the businesses and people in agribusiness have been up to. 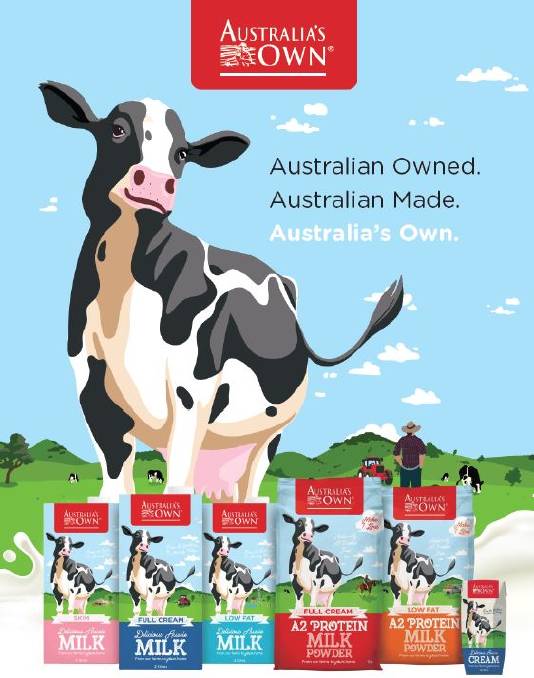 Freedom Foods Group's year of accounting scandals and financial trouble looks to be fading after the slimmed down dairy and nutritional products business slashed after tax losses from $136.4 million to just under $39m in 2020-21.

Freedom will announce a proposed name change later this month, to be voted on at its annual general meeting.

Adjusted earnings before interest tax depreciation and amortisation were $22.4m, a 141 per cent turnaround from its $54m loss in 2019-20.

Sales in Freedom's continuing operations, following the offloading of its cereals division, were up 8.2pc at $559.1m

Diary and nutritionals have been the focus of its operational turnaround strategy to improve production efficiencies, remove unprofitable products and optimise milk supply.

Mr Phelps was most recently country manager for Danone in Cambodia and Mr Smith previously worked for Lion, Goodman Fielder and PepsiCo. 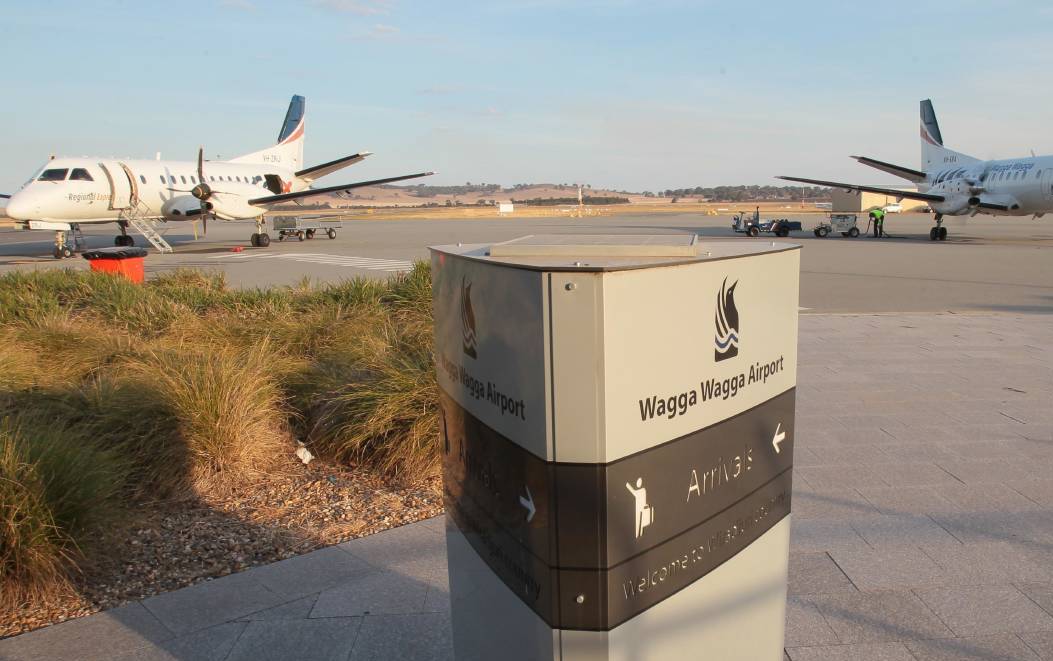 Country airline, Regional Express, has contained its statutory net loss after tax to $4.9million for the year to June 30 - better than expected and much better than the previous trading year's almost $20m loss.

"The first half of the 2021-22 will continue to be dominated by rolling lockdowns and border closures," he said also warning the second half could see waves of further infection based on experiences in other highly-vaccinated countries.

"As such, the outlook for the year is highly uncertain."

Due to ongoing uncertainty around border restrictions in NSW and Victoria, Rex has extended suspensions of its capital city jet services and reduced regional services until October 10, which includes extending its staff stand-down period.

Rural property specialist Matt Childs has joined CBRE's agribusiness platform as capital markets director following 16 years with Pat, Rice and Hawkins where he was the leading agent and a former shareholder in the company.

His appointment follows Adrienne (Boo) Harvey also joining as an associate director in mid-August after previously working in rural banking and agricultural real estate sales with Inglis Rural Property and then Nutrien Harcourts.

"She brings considerable experience in originating, executing and closing deals of all sizes across the rural industry, with a strong network throughout southern NSW," Mr Goodfellow said. Investment scams reported to Australian Competition and Consumer Commission's Scamwatch cost Australians at least $70 million in the first half of this year.

That's more than the total losses reported to Scamwatch for all of 2020 and an indicator projected losses will hit $140m by year's end.

Scamwatch identified a 53.4 per cent increase in reports about investment scams, rising to 4763 reports.

"Investment scams are more prevalent than ever, and scammers are capitalising on interest in cryptocurrency in particular," said ACCC Deputy Chair Delia Rickard.

Scammers pretended to have highly profitable trading systems based on individual expertise or through algorithms they developed.

Many used fake celebrity endorsements to enhance their legitimacy and victims were initially able to access small returns, sourced from other victims' deposits.

Older Australians looking for well-known companies to invest their money in have been the most impacted by bond scams.

The ACCC urged everyone to seek independent advice from a qualified financial advisor before making any investments.

A newly released book "Crops, People, Money and You" is offering a guide to excellent farming and better returns.

Agricultural scientist and Think Agri founder Kate Burke has drawn on extensive experience to provide a relatable and practical guide on how to build a robust and profitable farm business that survives any economic conditions.

Dr Burke noted agriculture was driven by unpredictable weather and markets, but despite ongoing uncertainty, there was a way to farm which generated profit, built a legacy and involved less stress, although success ultimately came down to the individual.

Successful farming was not just about the financial and technical expertise needed, it began with personal attributes required to make the strongest decisions about crops, people and money.

Her book explores balancing risks in decision-making, building strong support networks, working within what can be controlled and the importance of maintaining optimism in spite of adversity.