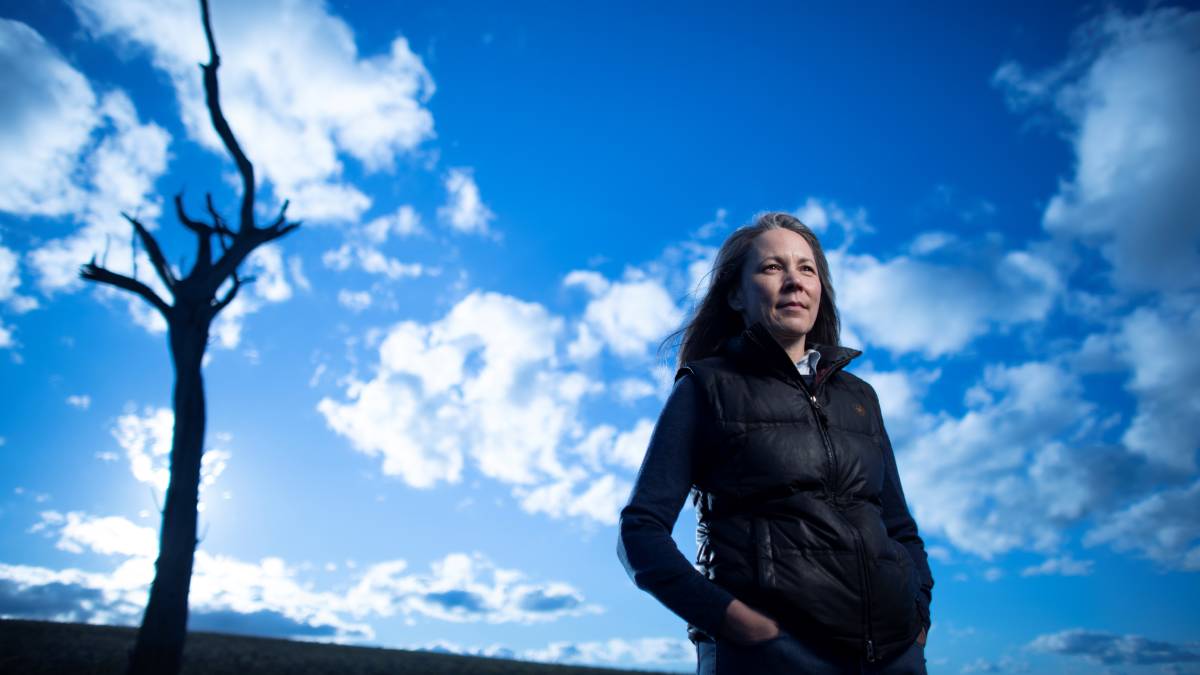 United States president Bill Clinton once said governments had to stop "treating food like it was a colour television set", because food is a commodity like no other.

FORMER United States president Bill Clinton once said governments had to stop "treating food like it was a colour television set", because food is a commodity like no other.

It's an issue explored by rural journalist and author Gabrielle Chan's new book, Why You Should Give A F*** About Farming.

During the course of reporting on agriculture, she began to feel a deep unease about the way farming had developed in Australia since the deregulated era.

Her book began when she began pulling a thread - what is a farm for?

That question took her down a philosophical path, and realised the way society thinks about farming had to be a broader discussion.

"The analogy I use in the book is that the whole farming system was like a loaded bus in the 70s when deregulation started," Ms Chan said.

"In the 80s Hawke and Keating started throwing off the excess baggage, the stuff weighing down sector. So the suitcases start flying off, but then it's the people. By the end, the question for me is does the bus get down to just a driver or go driverless?"

"Does that ultimately get down to 800 large corporations," Ms Chan said.

"Ownership is moving away from small-to-mid farms to global corporations, which further hollow out our rural communities. Do we need to keep some balance in the economic diversity of agriculture?"

There was a problematic mindset within Australia, with the government telling farmers they were a business like any other, "be it a plastic spoon maker or a television factory".

"At the same time we get messages about how we have to feed the world as a moral imperative - in that case, how is it the same as making spoons?" Ms Chan asked.

What also became apparent during the course of the book, was that farming's problems were the world's issues.

"Agriculture is the canary in the coal mine for global issues," Ms Chan said.

"There are not many industries that are so exposed to all these issues, none of which they can control."

Ms Chan began researching her book in 2019, then watched as the pandemic broke and all these issues played out in front of her eyes.

"There's the stark example of the argument between Australia and China - look at how it started and what happened because of it," she said.

"COVID comes out off wet food market, turns into a pandemic, the Australian government makes a point of investigating China. Who does China use as the bunny to be punished? Farmers."

Agricultural policy needed a rethink, Ms Chan said, to reflect the interconnected nature of the sector.

"Almost every portfolio has some connection to food and farming, but agriculture seems to be a standalone debate within the National Party or off to the side in farming newspapers, as if it doesn't connect to everything else," she said.

"It's time to have another discussion on what do we want from farmers and how we want land managed.

"I'm sure a lot of people disagree with parts or all of it, but I hope people see it as an honest attempt to re-evaluate farming in the current world and some of the directions that it's going in."