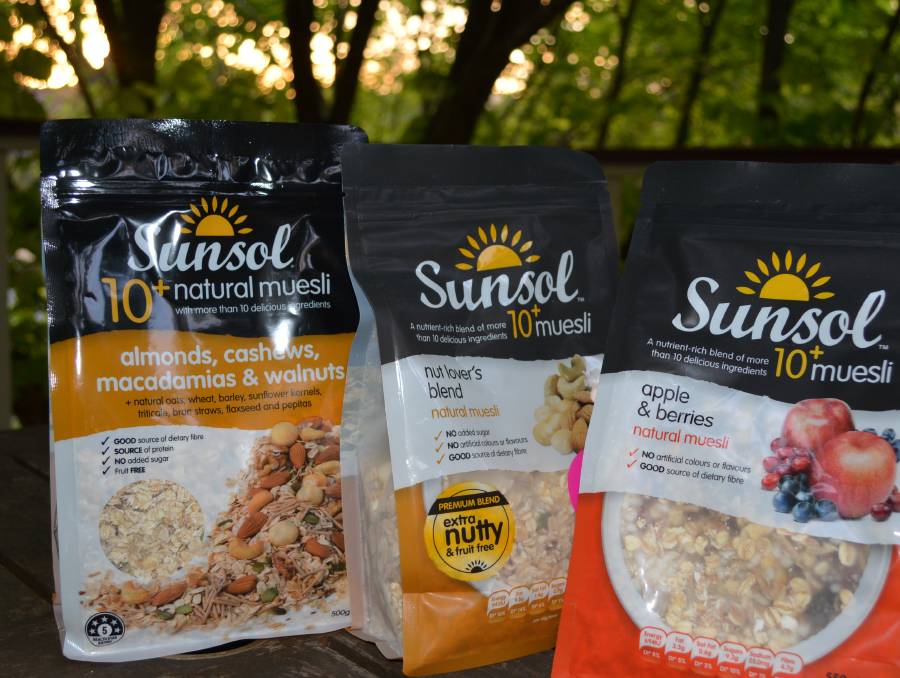 A quick check up on what some of the players are up to or talking about in agribusiness.

Almond farming and processing business Select Harvests will sell its Lucky and Sunsol brands to New Zealand's Prolife Foods for $1.5 million as part of its food division restructure.

Prolife Foods already has a Melbourne manufacturing base and sells nuts and a wide range of other snack and ingredients lines under the Scoop and Weigh portfolio and Mother Earth brand.

Both companies will discuss selling related equipment and the transfer of employees from Select Harvests' Thomastown production facility in Melbourne during a supply transition period running until July next year.

It estimates more than $15m in working capital will be released back into the business after the new food business strategy is implemented and its Carina West facility upgrade is completed in northern Victoria.

Managing director Paul Thompson said selling the Lucky and Sunsol brands would allow Select Harvests to better focus resources on growing its orchard portfolio and investing in almond value-added products such as paste, sliced and slivered almonds at Carina West.

He said continued strengthening in the almond market was pleasing, with almond prices rising and demand strong, despite ongoing shipping issues. 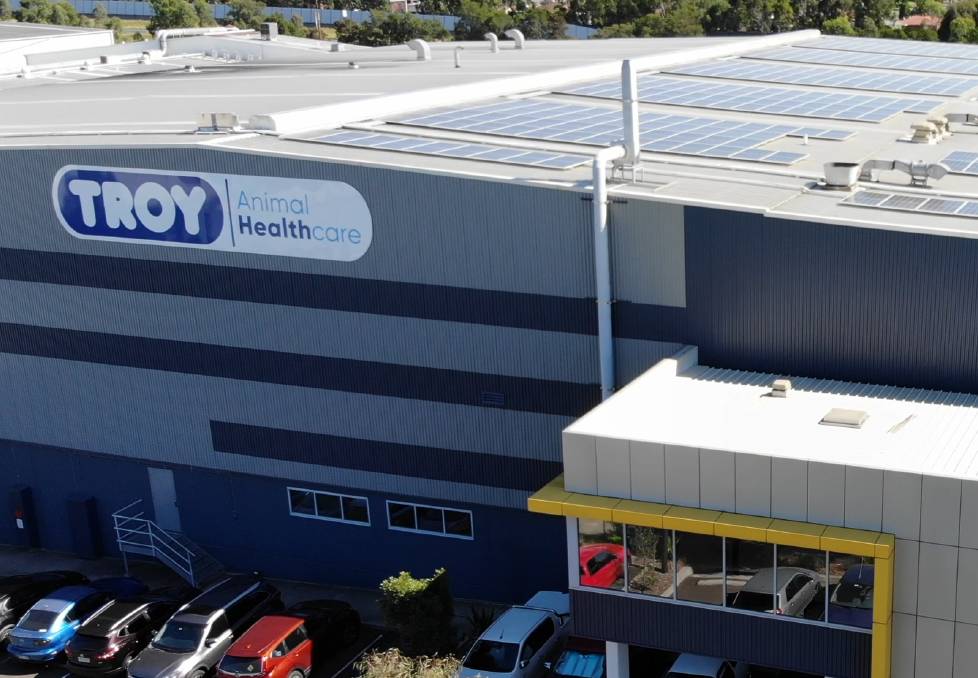 The grant, from the Manufacturing Modernisation Fund, will go towards a $5m project to build and install state-of-the-art sterile vial filling and packaging equipment, more than doubling the size of the existing clean room at Troy's Glendenning plant.

The grant would also assist the company to undertake new product development trials.

She has also previously been Kellogg's Australia and New Zealand managing director.

All facets of the national exporter's global rice business, except its Trukai joint venture in Papua New Guinea, will be overseen by Ms Tumbers. 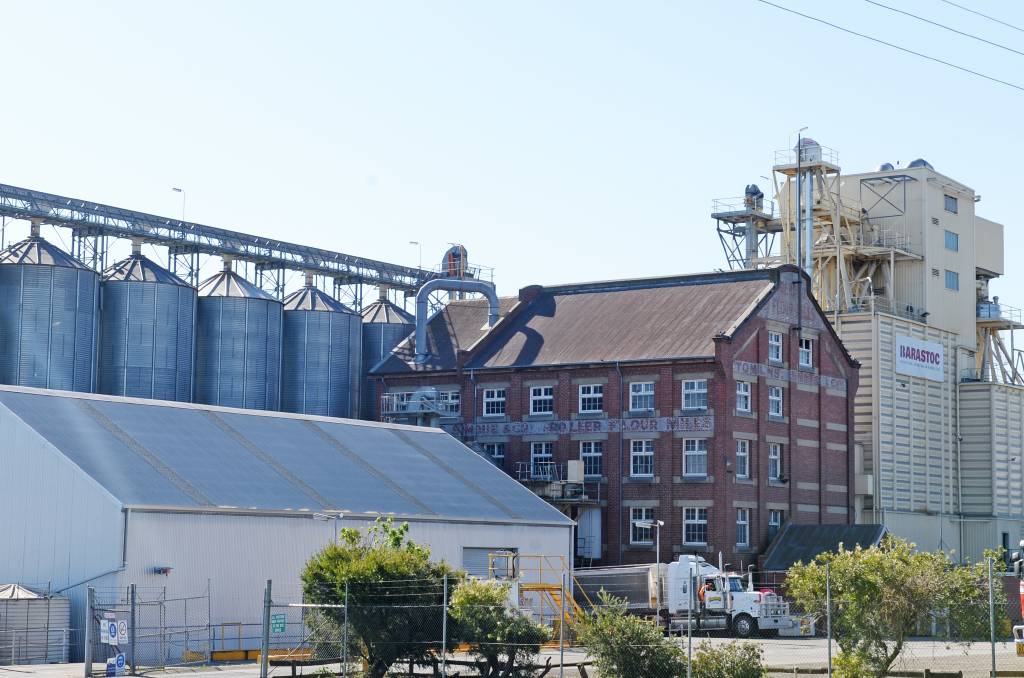 However, revenue of $928m was 4.1 per cent below the prior year, as demand for drought feed products shrank after seasonal conditions improved in eastern Australia during 2020-21.

Ridley's bulk stockfeed segment reported earnings before interest, tax, depreciation and amortisation (before significant items) of $32.4m, down 5pc, but its packaged feeds and ingredients division's EBITDA grew 32pc to $46.5m, thanks largely to better rendering business prices and efficiencies.

Inventory has also been cut to pre-COVID-19 levels.

The company has flagged the launch of a Ridley Direct service to livestock producers who mix feed on farm in 2022-22, a Food for Dogs range for specialty pet food stores, and it intends fixing supply chain bottlenecks and costs.

It will also commission a $4m animal protein concentrate plant, increase operations at its Narangba site in Victoria and commercially launch its Novacq prawn feed in 2021-22.

Since June 31 Ridley has finalised several asset sales, including the $54.8m sale of its Westbury extrusion plant in Tasmania, the $2.2m sale of its former feed mill at Bendigo (pictured) and the $1.6m sale of its Mooroopnya plant site, both in Victoria.

The company has described the 2021 financial year as undeniably tough, with a 28pc slump in revenue to $39.3m after $12.6m in inventory had to be written down as a result of the coronavirus pandemic undermining export opportunities and forcing bulk powders to be sold at a loss.

A collapse in Chinese consumer demand through the Daigou tourist channel was a major contributor to the sharp sales slide.

However, Bubs Infant Formula more than doubled its domestic market share during 2020-21 with a combined retail scan sales growth of 51.5 per cent across Woolworths, Coles and Chemist Warehouse.

"International border closures triggered a severe demand shock and sharp decline in revenues in the first quarter, followed by subdued Daigou sales throughout the remaining three quarters," she said.

However Bubs had $28m in cash reserves which was expected to be sufficient to execute a growth strategy during 2021-22. 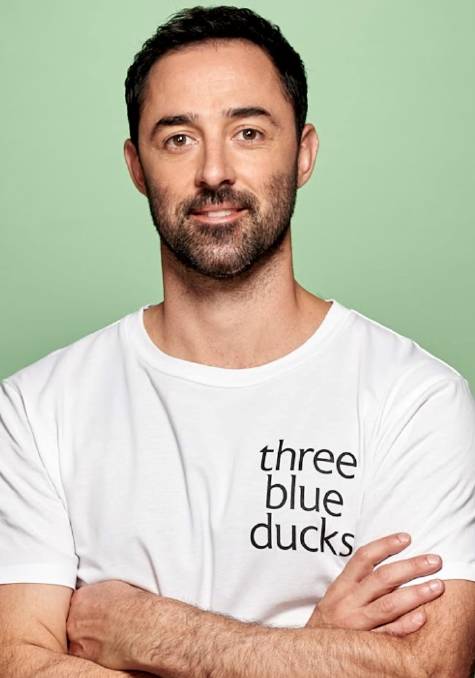 "I have learnt so much during the last few years, and one of the biggest things I hope for during Australian Organic Awareness Month is that people realise the organic industry is more than just food," he said.

Ms Molesworth (pictured), a founding director of Farmers for Climate Action, Climate Wise Agriculture and author of Our Sunburnt Country, hopes to create awareness of the sustainability in organic farming.

During September shoppers are encouraged to swap conventional products for certified organic alternatives, whether it is food to stock the pantry, wine, or even a skincare or makeup item. 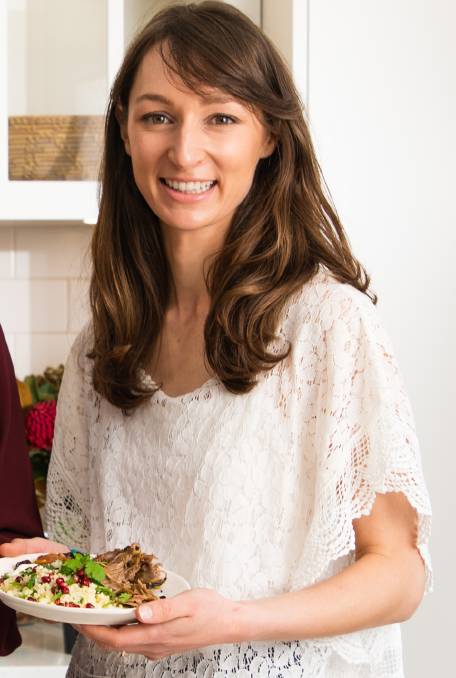 Certified organic produce must meet strict standards and regular audits to ensure it is free from synthetic chemicals and pesticides, from paddock to plate.

Beston Global Food Company has recruited brand marketing and digital strategy and innovation specialist Cheryl Hayman to its board of directors.

"Cheryl's depth of food and beverage experience, particularly functional foods and digital strategies, will be of significant value as Beston continues evolving as a health and nutrition company," said chairman Roger Sexton. 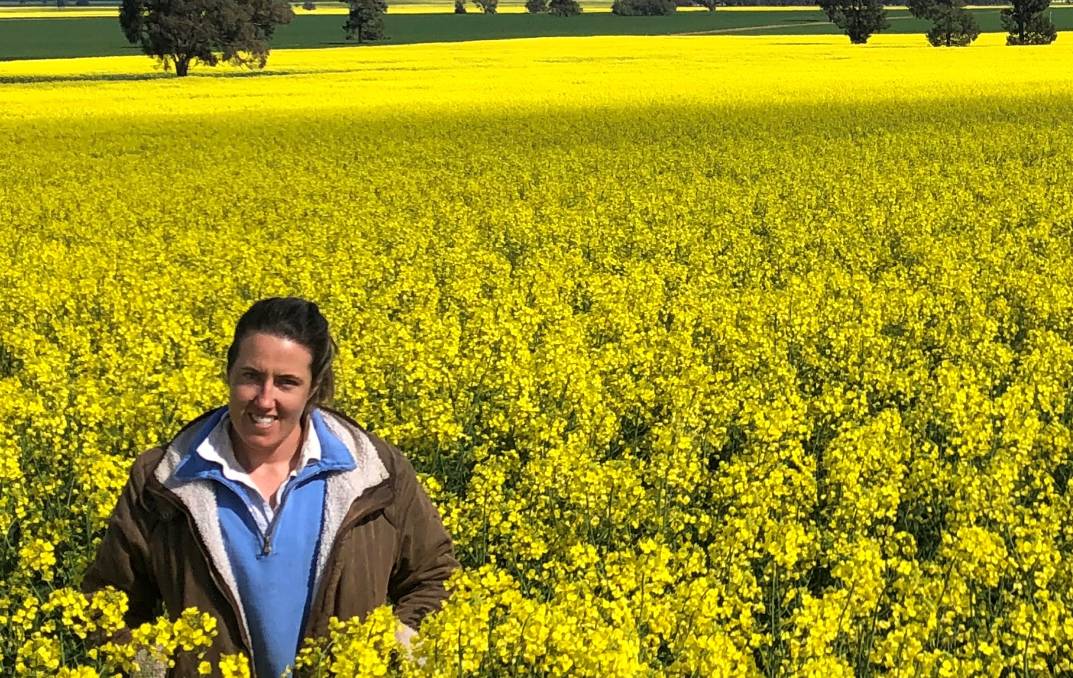 Young grain and sheep producer Alice Clark (pictured) from "Rivington", near Ardlethan in the NSW Riverina, has been awarded an industry scholarship to attend Rabobank's Farm Managers Program.

Identified as a future agricultural industry leader, she was selected from a field of young farmers to receive the fully-funded position on the farm business management program which is designed to strengthen the operational and strategic skills of emerging farmers.

Funded by the Future Farmers Network and Rabobank's Southern Queensland and Northern NSW Client Council - farming clients whose initiatives contribute to the sustainability of rural communities - the scholarship was awarded to the FFN member who displayed a clear ambition and desire to help the sustainability of their industry.

Ms Clark, chosen for her contribution to her farming business, community and industry organisations, is the second scholarship recipient, following Alex Davies, "Box Ridge", Coonabarabran, in 2019.