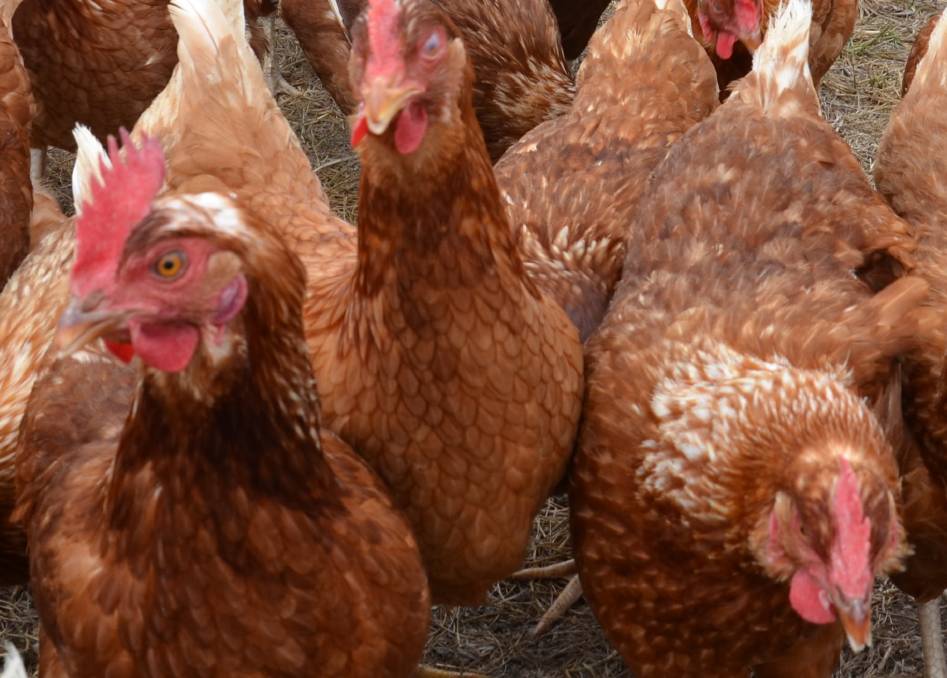 A quick look over the fence at a few of the topics, companies and people making news in the world of agribusiness

Poultry producer Ingham's has posted an $83.3 million statutory profit after tax for the 2020-21 financial year, up almost 108 per cent thanks to volume growth and operational efficiency gains.

The largest integrated poultry producer in Australia and New Zealand enjoyed a 4.4pc lift in total revenue growth supported by a positive net selling price performance across most of its distribution channels.

Core poultry sales grew 4.2pc on the prior year, although only 3.9pc in Australia.

Its poultry inventory shrank by $30m after reducing the excess frozen processed stock it built up as a result of COVID-19 disruptions and lockdowns late in the previous financial year.

Managing director Andrew Reeves said the profit demonstrated the resilience of the business, the effectiveness of its strategy and ongoing demand for poultry meat.

Ingham's fully franked dividends for the year will total 16.5 cents a share, up 17.9pc from the prior year. 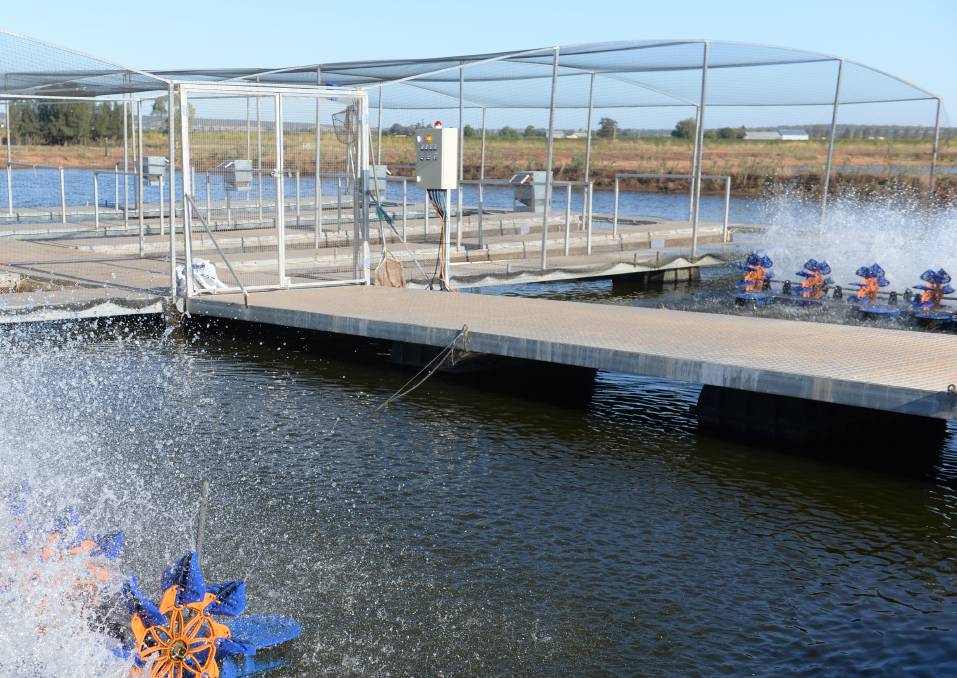 Farmed fish, crustacean and mollusc production made up just over half of the total gross value of production from Australian fisheries last financial year - up from 43 per cent five years ago and 34pc back in 2005-06.

Much of this growth came from Tasmania's expanding salmon aquaculture industry, which is now worth 35pc of national fisheries and aquaculture GVP.

Aquaculture continues on a trajectory of steady growth according to the Australian Bureau of Agricultural and Resource Economics and Sciences, although both the wild and farmed fish industries have experienced disruption due to the COVID-19 pandemic.

ABARES said the trend wasn't limited to exports, with domestic consumption also down from around 341,000 tonnes (including imported seafood) in 2017-18 to about 335,000t. 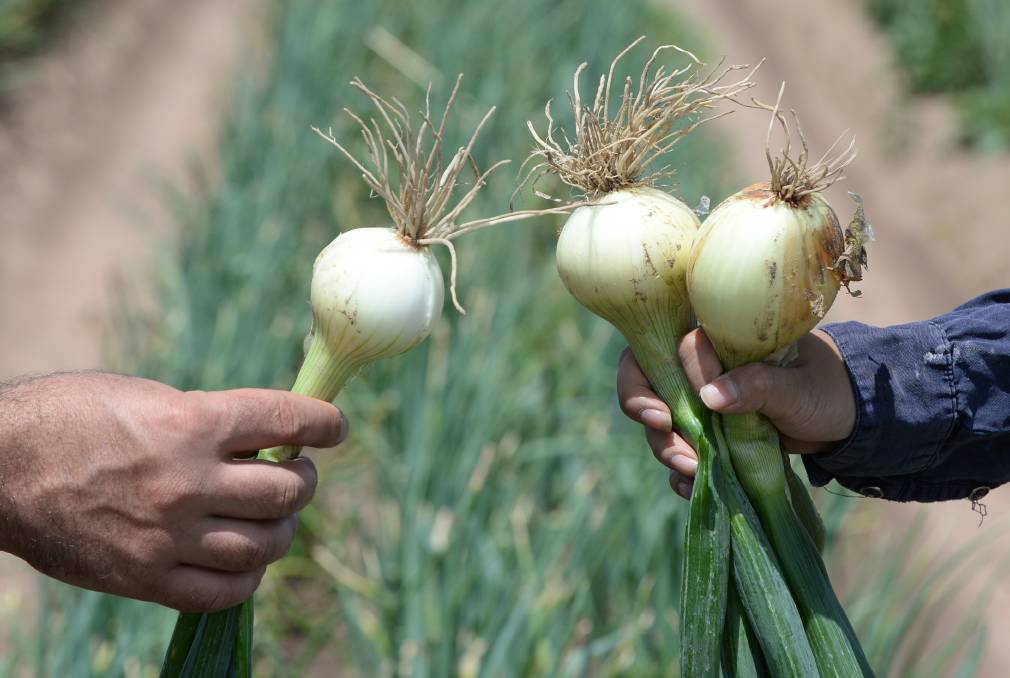 Chief executive officer Bill Kollatos said the disruption of snap lockdowns in multiple states, combined with the "problematic retail journey within the Ready To Eat meals category", left the company no choice but to enter voluntary administration.

Receiver FTI Consulting has been appointed to keep the Melbourne-based business trading until a new buyer is found. 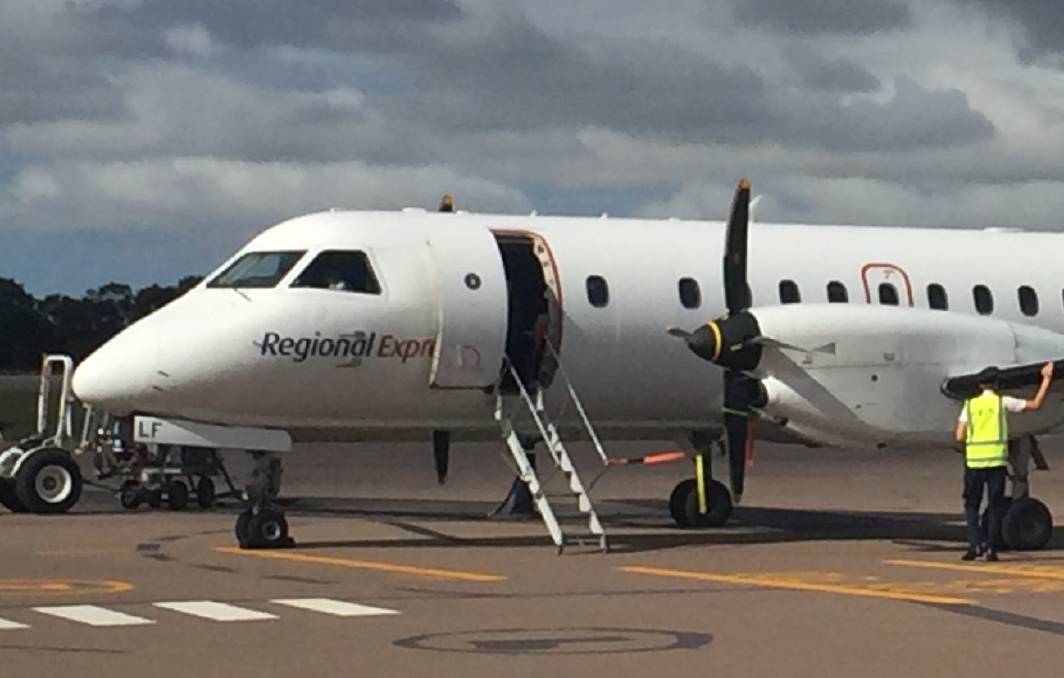 Coronavirus is taking its toll on country-based airline group Regional Express which is set to report an $18 million statutory loss when it releases its financial results on August 31.

In June Rex forecast a $15m loss for 2020-21, but when the latest NSW lockdowns began the company said it was initially reluctant to reduce services to mitigate losses, believing the lockdown would be short.

Reduced staff arrangements are due to last until September 12, but the airline is monitoring the pandemic situation to adjust its limited operational requirements accordingly.

Some full-time staff are eligible for $750 a week income support from the federal government's retaining domestic airline capability assistance funding. 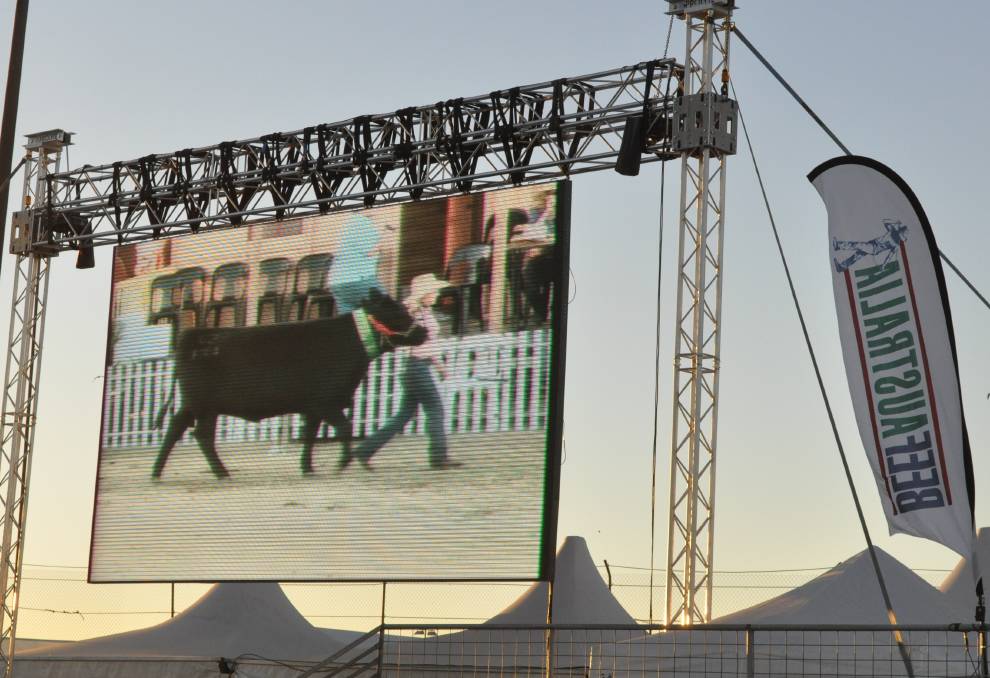 Rockhampton's big cattle industry and agribusiness showcase Beef 2021 is estimated to have generated $94 million in direct expenditure in the surrounding region in May and been worth about $60m for the rest of the Queensland economy.

The week-long program will rate as regional Australia's largest event financially and physically held in 2021.

Chairman Bryce Camm said despite the world being in the throes of the COVID-19 epidemic, with events and travel cancelled, the decision to stage Beef 2021 was meticulously analysed and planned for, including consideration of the impact on the beef industry, economy and community if it had not gone ahead.

'"It was a calculated risk to forge ahead, but not only was Beef 2021 staged without any COVID-19 exposure, it was a record event in terms of attendance, media publicity and economic benefit," he said.

Blair to chair Dairy UP 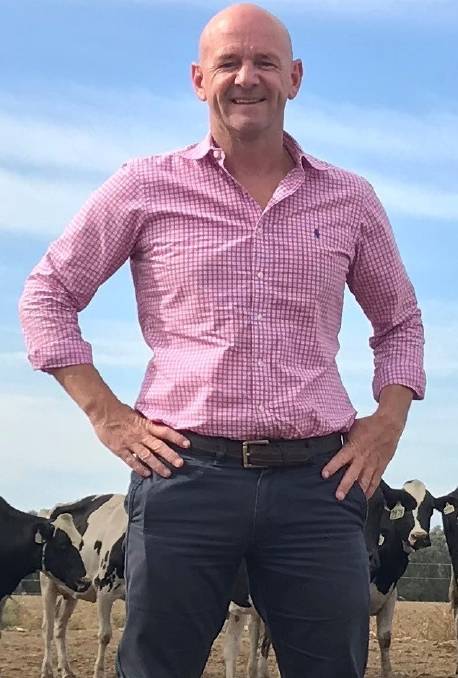 Dairy UP is a $16 million co-investment between the university, NSW Government, industry organisations and the private sector, which aims to help revitalise the industry.

Its program will be delivered via the foundation with NSW Department of Primary Industries, Scibus and Dairy Australia.

Dairy UP program leader and Dairy Research Foundation director, the University of Sydney's Professor Sergio (Yani) Garcia, said Professor Blair's appointment brought a huge level of experience and leadership from government and corporate sector which made him ideally suited to be chairperson.

"He has strong ties with and a deep understanding of the agricultural sector and an ability to understand industry and consumer sentiments in important areas such as sustainability, waste, animal welfare, social license, climate change and global markets."

GrainGrowers annual general meeting on September 15 will see grower members Australia-wide voting to approve board directors for the northern region following the retirement of Andrew Carberry.

Current director for the past three years, Nigel Corish from Goondiwindi in southern Queensland, and Narrabri district farmer, Ian Gourley, have been selected to represent the region to help guide the peak industry advocacy body to its goal of lifting grain growing profitability and sustainability.

Chairman Brett Hosking said the body was also asking members to consider some changes to the constitution which recognised how the organisation had evolved.

The virtual AGM will include updates on the introduction of a new grower program "On Board" which seeks to get more farmer representation in boardrooms, and the Australian grains industry's Sustainability Framework.

Chief executive officer Tim Ford said TWE's people were the essence of the wine producer and exporter's DNA and he was proud of all team members who had gone an extra mile for customers and supported each other during a year of many challenges.

Ms Coath is director of Rocket Seeder Limited in Australia and as co-founder of the GROW AgriFoodTech accelerator in Singapore, with a 25-year involvement in the agriculture and food sectors in both the public and private capacities.

The appointment of the industry's first CEO a signals AusAgritech's intent to galvanise the fast emerging industry.

AusAgritech chairman Andrew Coppin said Ms Coath was tasked with leading the association as it looked to build a world-leading agritech industry in Australia.

The association, although established more than a year ago, recently also welcomed a consortium of leading local agritech companies, the National Australia Bank and the Commonwealth Bank of Australia as foundation members.

AgriDigital's Waypath app for farmers is to be distributed to Aus. Agribusiness's grain accumulation clients in a first-of-its-kind distribution partnership.

AgriDigital already has a customer network of more than 8000 grain farmers, elevators, traders and processors providing digitised harvest, sales, trading, storage, logistics and payment via its Waypath desktop and mobile app platform linking link between the paddock, the silo and office

Aus. Agribusiness, which provides supply chain consultancy and marketing services, including grain accumulation programs for the poultry industry, has been using the AgriDigital platform to manage grower contracts since 2019.

"Our partnership means farmers will be able to talk to someone with an in-depth understanding of the local grain supply chain, and when possible will be able to speak in person to the Aus. Agribusiness team at field days or on-farm to demonstrate how Waypath works.