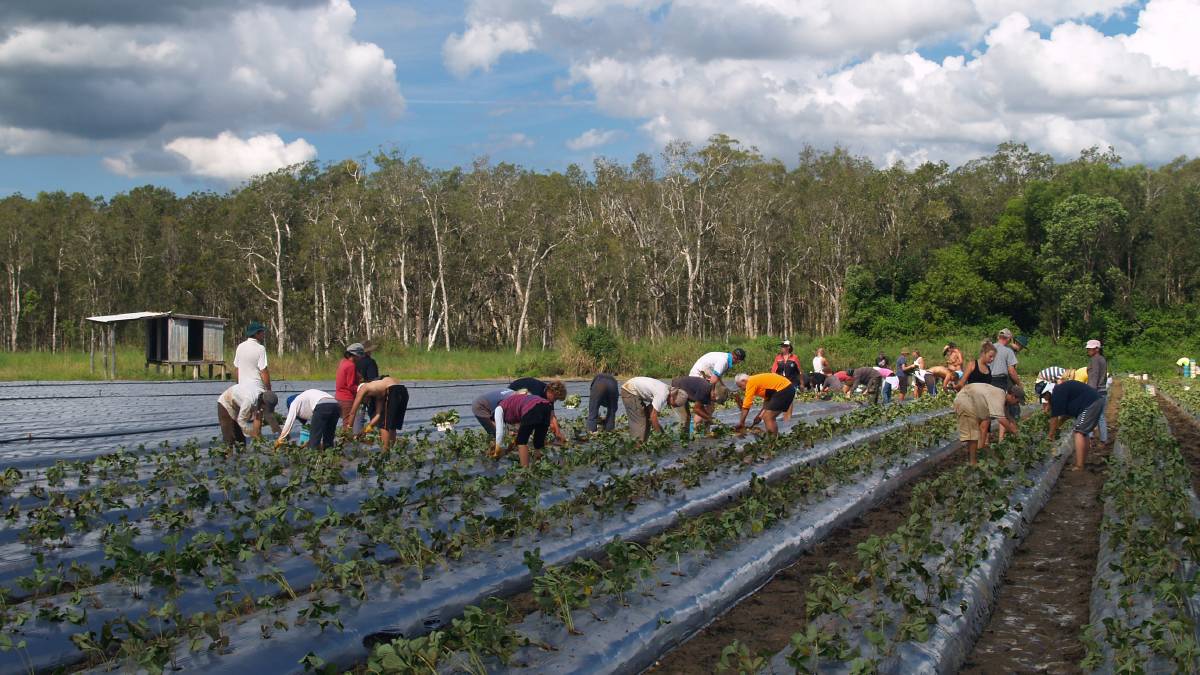 Horticulturists will be some of the hardest hit by lockdowns, including Queensland strawberry growers who are about to reach their peak of production.

In a statement released over the weekend, Prime Minister Scott Morrison acknowledged the difficult times we're going through but urged Australians to hang on, saying it's always darkest before the dawn, and that the dawn is coming.

Beyond these words of encouragement, the Prime Minister and Australian government throughout the pandemic have also offered monetary support to those who need it, to get them through their darkest days.

Since the pandemic began the Australian government has also identified for additional assistance severely impacted sectors of the economy through the $1 billion COVID-19 Relief and Recovery Fund, including tourism, aviation and the arts.

But there's been no support yet for horticulture, despite the disruption caused by COVID-19, and the latest lockdowns in particular.

It's true that some of those businesses most impacted by the lockdowns of Sydney and Melbourne aren't operating in these cities, or even in those states.

Horticulturists will be some of the hardest hit, including Queensland strawberry growers who are about to reach their peak of production while the restaurants of the nation's two largest cities are closed.

The resulting dampened demand has already seen strawberry prices in supermarkets below the cost of production. This is despite many growers having already scaled back production this year to align with lower than usual labour availability.

For many growers, like those locked down in cities, the breaking dawn promised by the Prime Minister is still some way away.

Growcom, together with other members of the Queensland Horticulture Council, wrote in June to Agriculture Minister David Littleproud requesting he give urgent consideration to providing specific and targeted support to the horticulture industry.

Among the clamour of claims being made to the Australian government at this time, we trust horticulture is being heard.