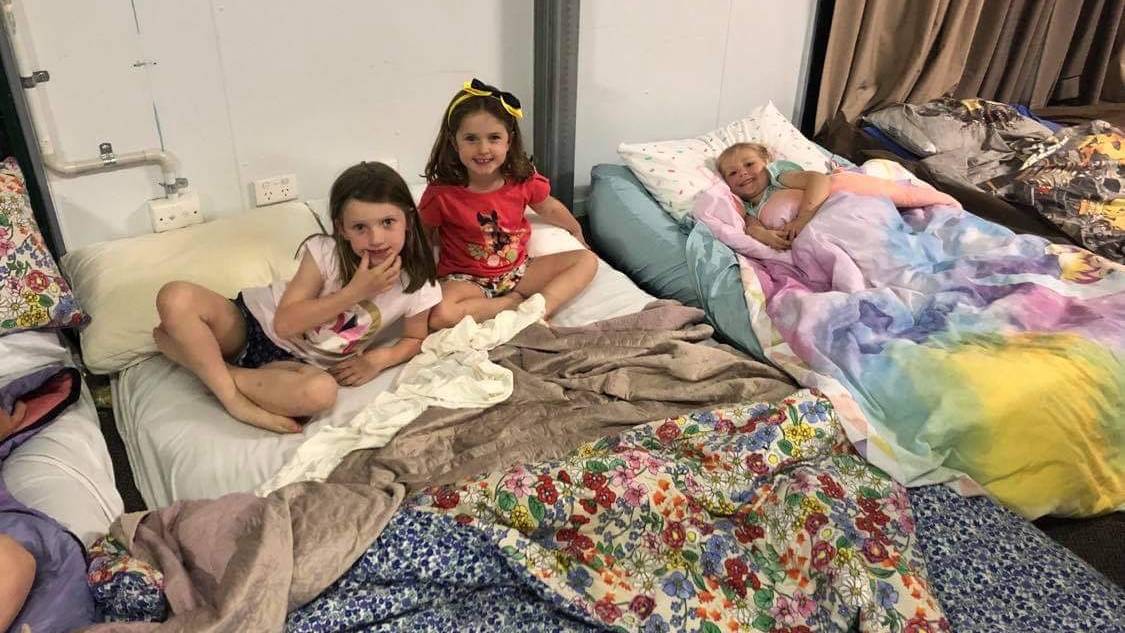 Sophie and Phoebe Burnett, and Elsie Moran, Clermont, excited about sharing time together at a Capricornia School of Distance Education mini-school.

The fight by families at two of Queensland's distance education campuses to have access to accommodation funded by their P&Cs restored has escalated to the next level with the launching of a petition.

The fight by families at two of Queensland's distance education campuses to have access to accommodation funded by their P&Cs restored has escalated to the next level with the launching of a petition.

Sponsored by Gregory MP Lachlan Millar, it aims to enlist public opinion to encourage Education Minister Grace Grace and her department to return the buildings to their original use, giving isolated families affordable means of enabling their children to participate in mini-schools. 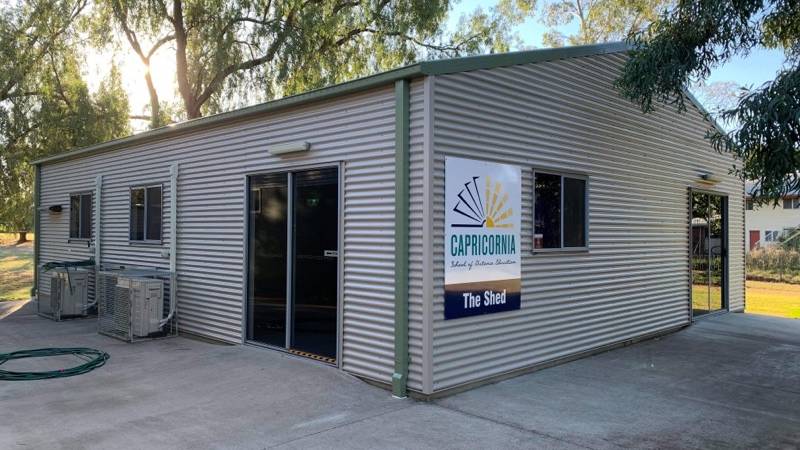 The Shed is one of two accommodation buildings funded by the Capricornia School of Distance Education P&C associations that are now inaccessible to those families.

The buildings are now used for classroom or teacher preparation purposes.

P&C executives from each school have been working through conventional channels to resolve the lock-out, without success, as demonstrated by the dozens of motions calling for a satisfactory resolution at the 50th anniversary Isolated Children's Parents' Association conference in Charleville last month.

In the strongest indication yet that not even strong community support for their plight will sway Minister Grace was her comment on Monday that families needed to make arrangement that were similar to the offsite accommodation options that other Schools of Distance Education use.

Rather than answer questions put to her about whether LSODE and CSDE (Emerald) families could expect to be able to resume using the Quarters and Outstation for accommodation at any time in the future, and what plans there were to resolve fire safety concerns, Ms Grace opted to reiterate that the welfare of staff, students and school communities were her "absolute priority".

She said the finding that the overnight onsite accommodation facilities at the campuses do not meet building, fire safety and workplace health and safety standards had been reiterated to Mr Millar and CSDE P&C representatives at a meeting in late February.

"I also advised Isolated Children's Parents' Association president Louise Martin when I met with her in early March of these concerns," she said.

"The department and principals of Longreach and Capricornia Schools of Distance Education are working to identify alternative, suitable and sustainable options for mini-schools and for overnight accommodation for students and their families.

"This arrangement is similar to the offsite accommodation options that other Schools of Distance Education use."

Ms Martin said as far as she was aware, no families attending Charleville and Mount Isa SDEs had camped on Education Queensland grounds for mini-schools or Bush Week events.

"It does seem that this is saying, other schools have made do, you can too," she said.

"Unless it replicates what we had, it won't be good," she said. "It will be disastrous if our children don't ever have a proper classroom experience until they set off for boarding school."

Ms McDonald said Minister Grace couldn't understand the importance of The Outstation to families when they met in February.

"She couldn't understand why we would want to roll a swag out on the floor," she said.

"The reasoning and understanding why these facilities are so important to our families was not being grasped.

"At one stage the minister quoted Emerald as not being rural." 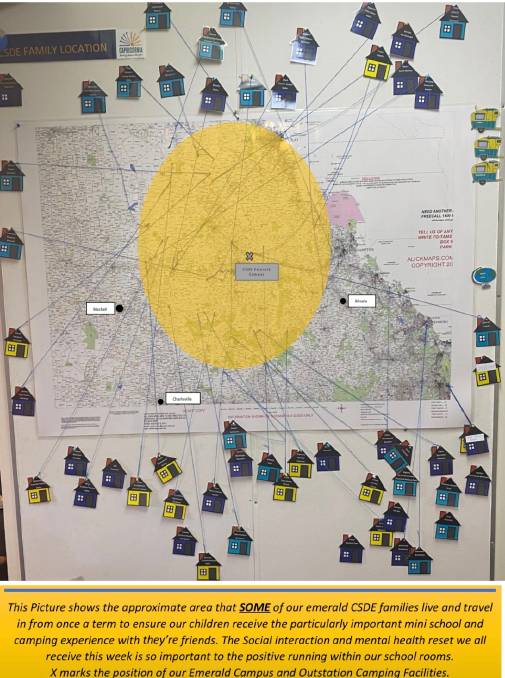 Some of the locations that Emerald CSDE families live in and travel from to ensure their children can participate in educationally valuable mini-schools.

Mr Millar said the buildings allowed some of Queensland's most remote students, and their adult chaperones, to create a bond with teachers, enable vital face-to-face assessments to take place, and learn to take directions from people other than their parents, in a financially equitable setting.

The cost of competing for accommodation for a week at motels in peak tourist season means that some families are now deciding not to attend what is one of the more valuable learning weeks on the distance education teaching calendar. 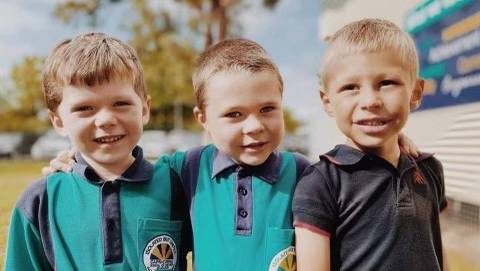 Liam Holzworth, Belyando, with Mac Bradford and Korven Halliday from the Mt Coolon area at a mini-school in Emerald.

"This is an issue of equal and fair access to education, regardless of where a child lives," Mr Millar said.

"While the facilities are basic, they had operated safely and effectively for decades until Education Queensland locked them up and denied access.

"The reasons given keep changing. The P&Cs keep offering to fix issues such as smoke alarm upgrades or disabled access or insufficient concrete pathways to the buildings. Every offer has been rejected or new issues found."

Mr Millar said given that the buildings had not cost the Queensland taxpayer a cent, it seemed particularly unfair that the state government could swoop in and take them away without any consultation or explanation.

Ms Martin said P&Cs had put their blood, sweat and tears into the buildings and everyone wanted to know what had changed.

"The lack of transparency around the reasons why, and the lack of consultation, is upsetting many," she said. "ICPA is supportive of open answers, and we'll be taking all motions from conference forward in our delegations."

Mr Millar said he hoped people would support distance education families even they weren't personally affected by the closures, so that the demonstration of support would make the department reconsider its stance.

The petition is open for signatures until October 7, 2021.