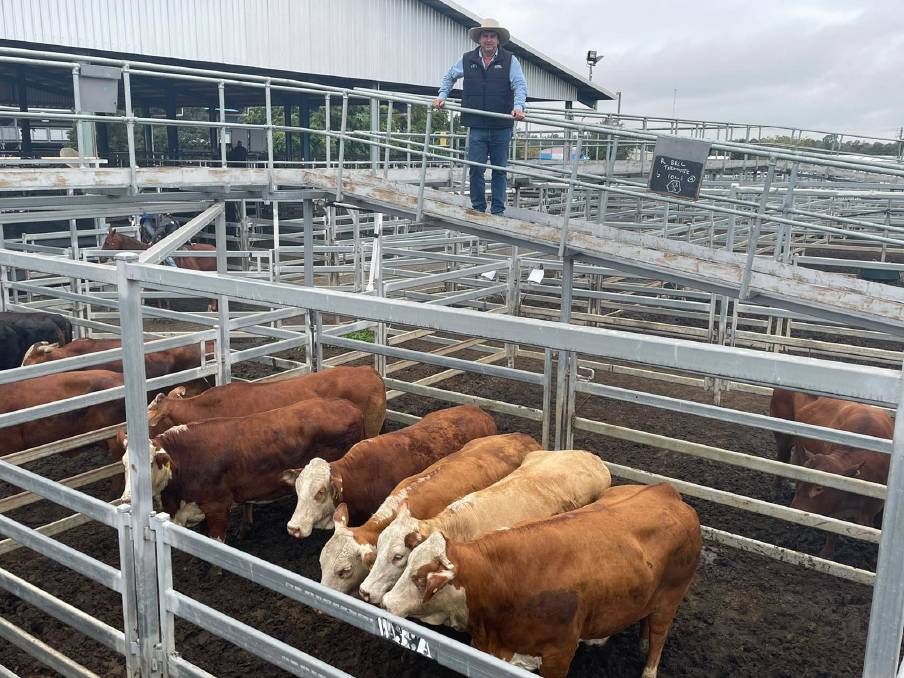 Demand for finished cattle lifted the cow price 30c/kg at Gracemere on Wednesday.

Josh Heck, Savage Barker Backhouse/Grant Daniel Long, said the solid market trend was being driven by a short national supply of processor stock, which had a flow-on effect of lifting prices for feedlot cattle.

"The price rise for processor and feeder lines at this week's sale was significant," Mr Heck said.

"We had four of our northern processors all actively bidding, and there was strong demand coming from southern operations too."

A highlight in the cow market included a 665kg Braford offering from the Bell family, Silverleigh, Theodore, which reached 329c/kg and returned $2189/head.

Mr Heck described the yarding as great quality, which increased by 773 head to 3367 on last week's sale.

"It was one of the better yardings we have had in recent weeks, and I think the strong prices are drawing more producers to the sale," he said. 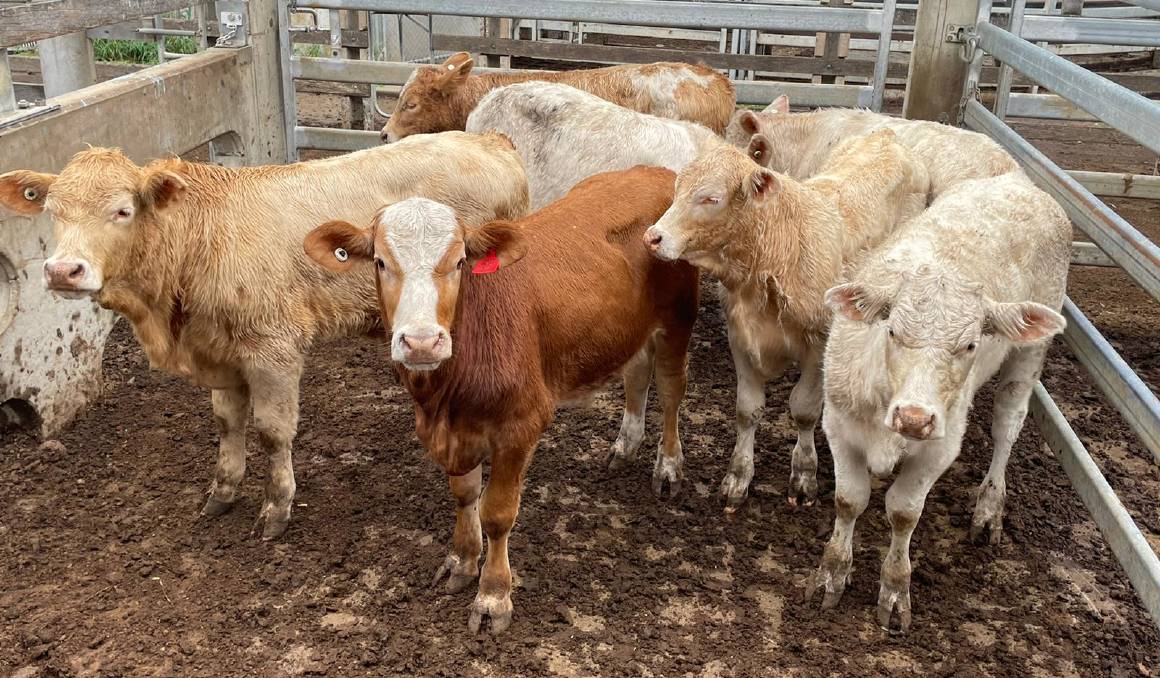 The weaner market topped at 640.2c/kg for this Eileen Falzon, Illbilbie, Charbray cross pen which weighed 177kg and returned $1138/head.

The weaner market was again solid, and the steer price peaked at 640c/kg for an Eileen Falzon, Illbilbie, Charbray cross pen which weighed 177kg and returned $1138/head.

Eileen Falzon also had a good result in the heifer market, with the female portion of the run reaching 520c/kg and weighing 164kg to equal $853/head.

Malvern Developments, Yeppoon, made 618c/kg for its 214kg Brangus offering, which returned $1322/head.

For heavier lines, J Schwartz, Kensleigh, Duaringa, made a return of $2206/head for their 592kg Brangus bullock pen, which reached 374c/kg.

The Bauman family, Dingo, was another highlight in the cow market, with their 646kg Charbray cross line reaching 322c/kg and returning $2082/head.