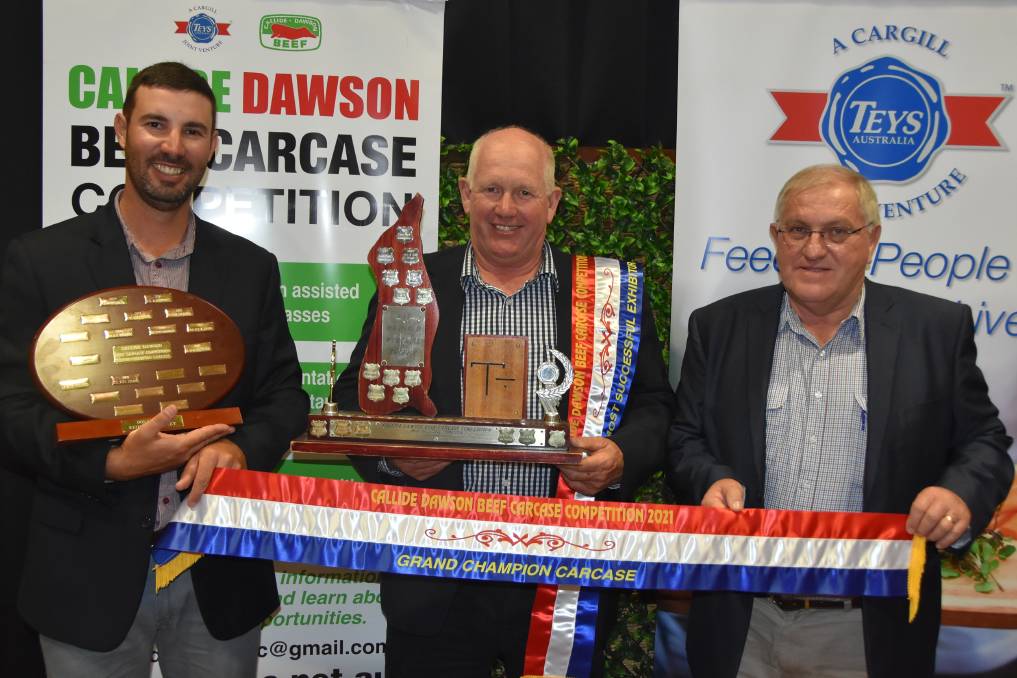 The Holmes exhibited the grand champion carcase and were named the most successful exhibitor with their Santa/Angus-cross cattle.

The prestigious competition now in it's 33rd year, involved 269 grass fed and 310 grain fed entries drawn from the Callide and Dawson regions.

In the charity auction, beef producers raised an impressive $9350 for the RACQ Capricorn Helicopter Rescue Service.

The Queensland Country Life will have a full report on the Callide Dawson Beef Carcase Competition in the July 22 edition.