The 2021 crushing season has kick started across all four Wilmar milling regions.

Wilmar have announced that the 2021 season is well underway across all four of their milling regions with growers feeling optimistic about buoyant cane prices.

Canegrowers chairman Paul Schembri said the growing season had been variable so far, but things were looking positive.

"It's been the most variable growing season I've witnessed with huge rain in the north, and drought conditions in the south, but the good news is that sugar prices are hitting $500 per tonne and we are feeling energised about our industry."

While this is no industry record, canegrowers have welcomed the recent price rise with a renewed sense of optimism. The increase comes as world sugar prices begin to climb due to global supply issues. 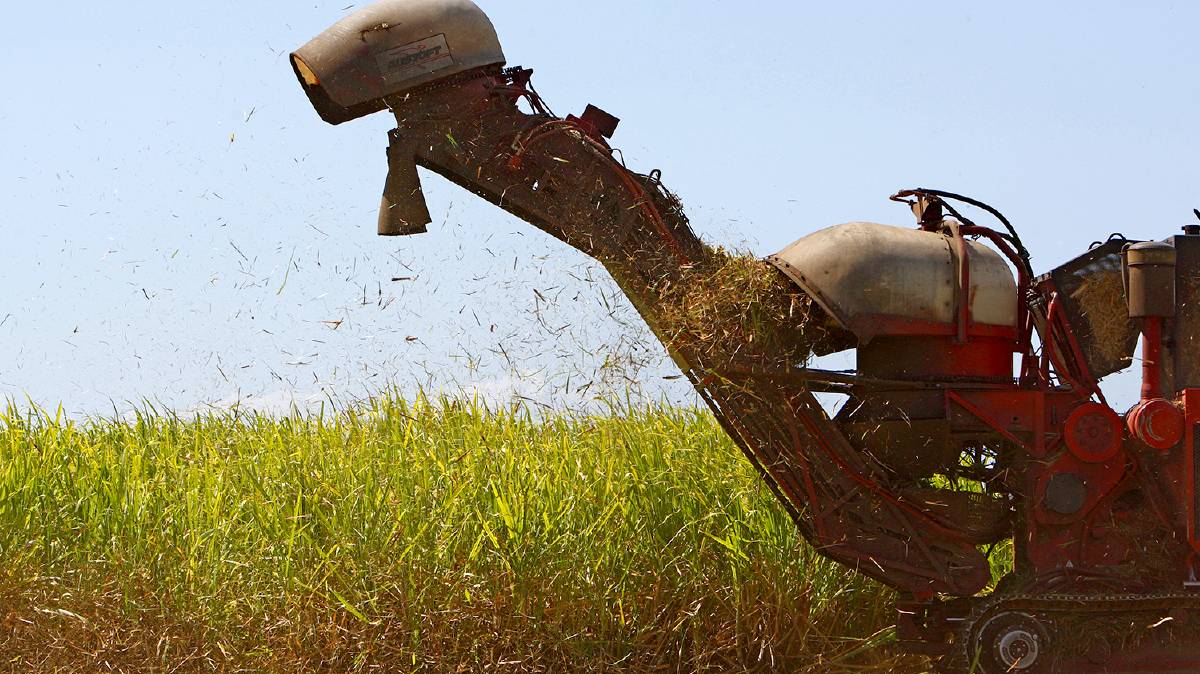 The factories have currently processed about ten per cent of the total estimated crop, with the only draw backs so far being attributed to wet weather.

The Burdekin Mills were the first to kick off the season on June 8, followed closely by Plane Creek on June 15, and the Herbert on June 18, with Proserpine bringing up the tail on July 1. 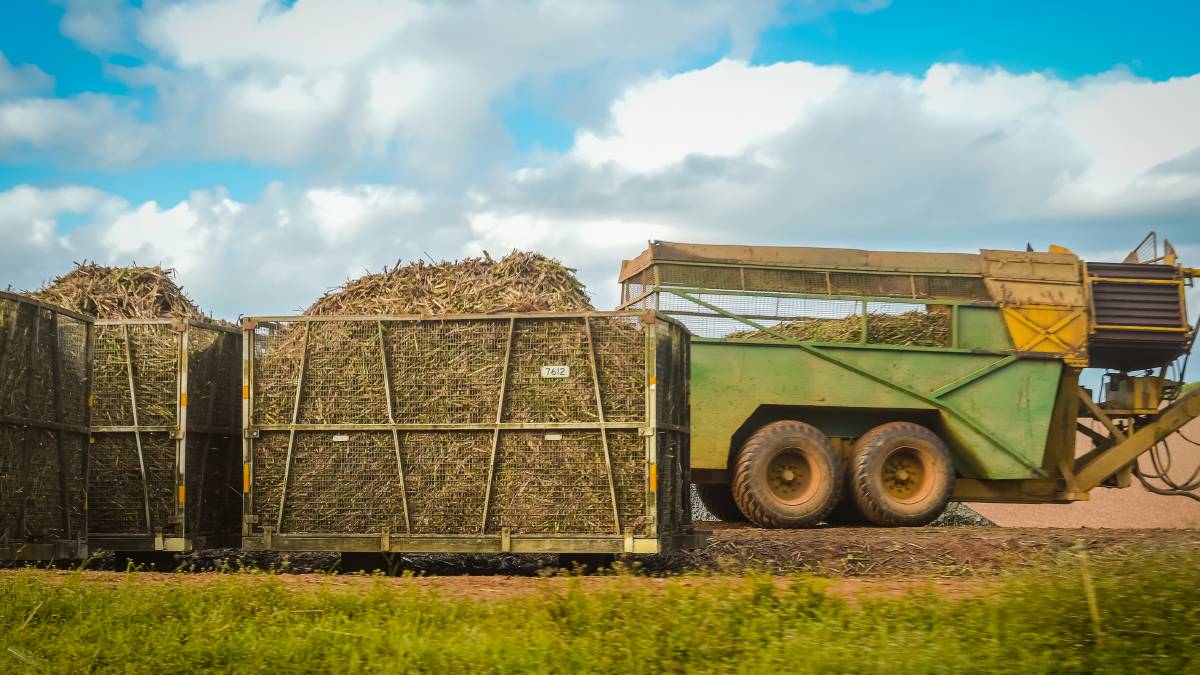 The Burdekin Mills have so far processed 1.16 million tonnes of sugar cane with yield, weekly throughput and Commercial Cane Sugar all sitting above budget.

Wet weather slowed things down for a short period of time at the Herbert mills, although things are back on track with the mills having processed 5.3 pc of the regions total estimated crop so far. CCS levels are also looking encouraging.

Proserpine finally got under way following some minor start up issues, with harvester drivers now making good tracks, receiving little impact from weather. They have processed 0.1pc of the regions total estimated crop, with CCS levels remaining comparable to the first week of the previous season.