Wilmar Sugar's Proserpine mill opens a new store building in the wake of a 2020 fire event. Wilmar Sugar has announced the opening of a new store building at its Proserpine Mill in the wake of the fire that tore through the old store and offices in 2020.

Officially opening for business earlier in June, construction of the two storey prefab building wrapped up in May, with Wilmar Sugar employees eagerly moving into their brand new offices last week.

The $2.8 million store building was constructed in a new location on site at the Proserpine Mill, and Wilmar Sugar general manager of purchasing, procurement and supply, Rohan Whitmee said the new location would improve vehicle access and traffic management.

Featuring a number of design improvements on its predecessor, Mr Whitmee said the new purpose-built facility would also house the site's first aid room, a training room, and some extra offices and amenities. 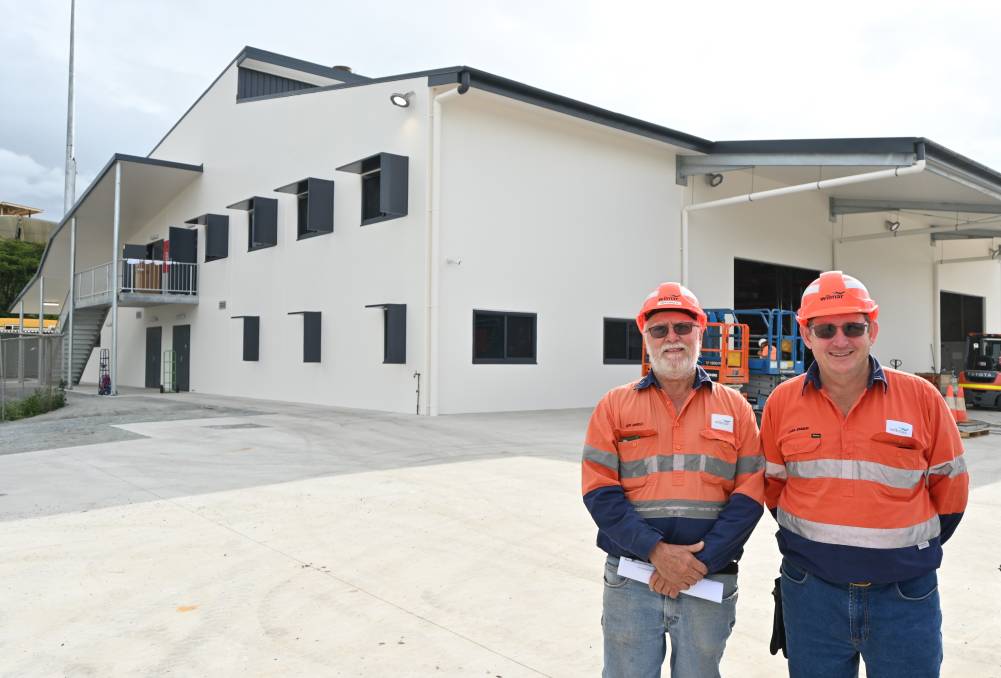 After working out of temporary store facilities for more than a year, Mr Whitmee said the store team were pleased to return to a permanent home.

"The site was without a permanent store for the best part of two maintenance seasons and one whole crushing season," he said.

"Despite the many challenges that were presented, everyone on site worked well together to ensure there was no significant impact on operations.

"Its a credit to the whole Proserpine team." Wilmar held a site barbeque on June 17 to officially open the building, and welcome employees into the new facilities.