Ray Williams called Hugh Bowman "out of the blue" to offer him the mount on Ahwahneechee in the $200,000 Battle Of The Bush 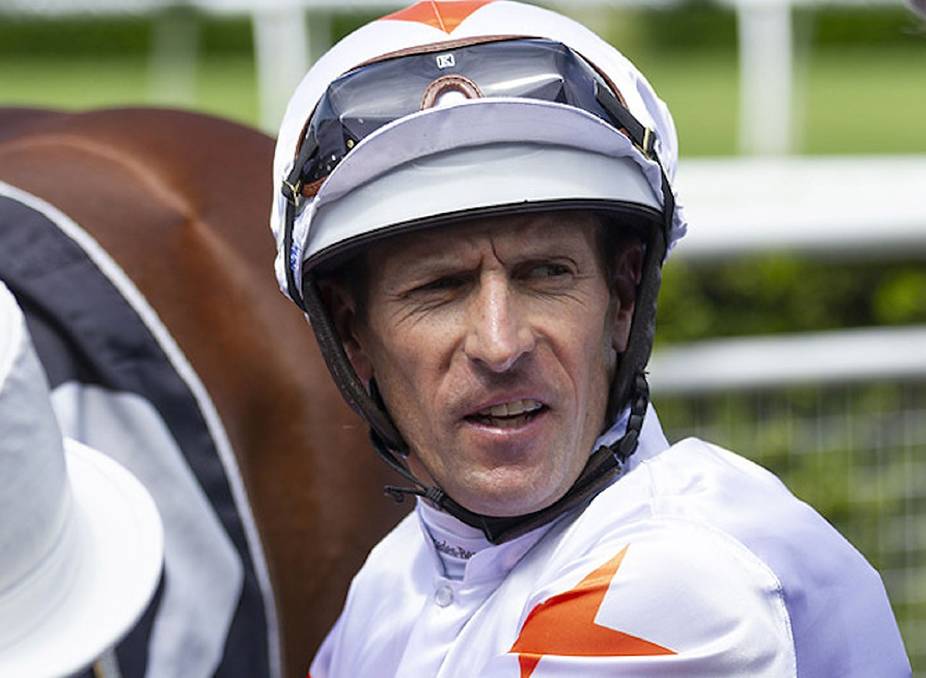 MAJOR BOOKING: Dunedoo-born Hugh Bowman will be a new rider for Emerald sprinter Ahwahneechee in Brisbane.

A FEW mutual friends and a chance call has led an Emerald trainer to a raceday appointment with headline hoop Hugh Bowman.

Ray Williams called Bowman "out of the blue" to offer him the mount on stable mainstay Ahwahneechee in the $200,000 Battle Of The Bush (1200m) on Saturday in Brisbane and he accepted without hesitation.

"My dad always told me to start at the top and that's what I did." Williams said of Bowman, whom he regards as one of the best riders in world racing.

"A couple of other riders were in the mix at one stage but they had other engagements and because I ride my own horses work I was not compelled to stick with anyone.

"I think it has worked out pretty well."

Ahwahneechee (Zupaone-Nosteppins), one of eight horses in the stable, has been never been in better form, Williams said.

"He was crook for a while and the owner nursed him back to health and he went to Ross Meek for a few runs late last year," Williams explained.

"Ross got a placing out of him nearly every time but couldn't crack a win.

"When he came over to us we checked him out, had his blood done and then started off fresh. He's been a real discovery.

"I work him harder than any other horse in the stable and he loves it. If he isn't working hard for two days he goes off his feed."

Williams admits Ahwahneechee, winner 10 times and placed on another 12 occasions from his 32 outings, has a few quirks he'll reveal to Bowman on raceday.

But he does expect the gelding to perform at his best and believes he will represent value, citing a narrow loss to likely favourite Bollente at home on May 22 before an improved run for a Barcaldine win on June 5.

The Barcaldine success, under the steadier of 63.5kgs, was his fifth for Williams and pushed his raceday pay to more than $142,000.

Racing Queensland has taken acceptances for 22 runners, though only 16 will be permitted to start. The 22 have won 186 races and more than $3 million in prize money between them with Mt Isa-trained Tango Rain ($357,775) and Dalby-based Miss Bulitz ($54,680) at either end of the earning scale. 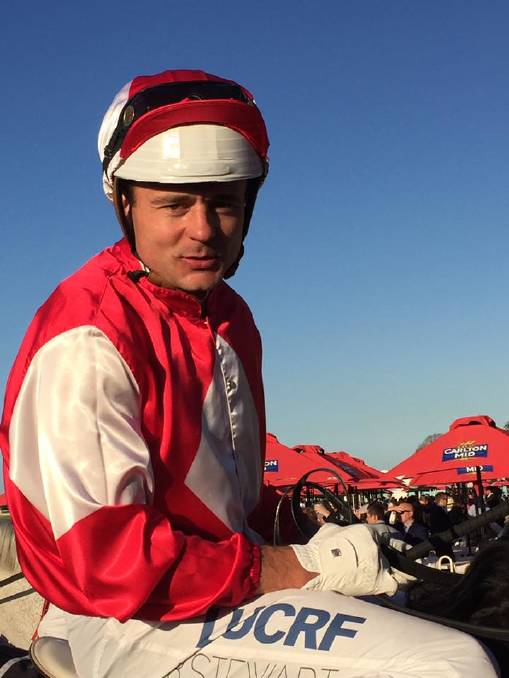 Former Brisbane apprentice Ric McMahon is a few days away from returning to the capital with a booking for leading fancy Tango Rain (Manhattan Rain-Tango Fire).

Trained in Mount Isa by Jay Morris, Tango Rain has won his only three outings this year, the latest in Rockhampton on June 10 when he toppled Barachiel and Revenire.

McMahon was the rider on each occasion.

Battle Of The Bush contestants advanced to the final through a series of 16 qualifying races, the first of which was run at Quiplie on May 1 and the last on June 12 at Thangool.

As a consequence, numerous regional centres will have representatives such as:.

Heavyweight jockey Brad Stewart and Raiden, trained in Mackay by John Manzelmann, will combine for the first time since last December.

Stewart rode Raiden (Foxwedge-Glowlamp) into second spot in another race limited to bush sprinters on December 5.

With 60kgs on his back, Raiden charged home from a rearward spot at the top of the home straight to fail by a nose to catch Hard Stride. Tapa was third.