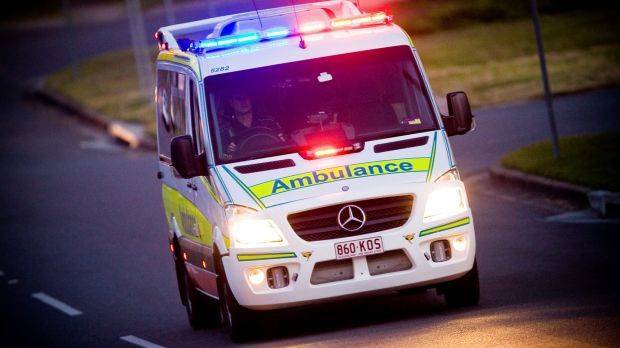 A woman has died in a car crash near Mareeba in far north Queensland.

Forensic Crash Unit investigations are underway. Our thoughts are with the family.

A woman has died in a single vehicle crash in Desailly, 96 kilometres north of Mareeba on Sunday afternoon.

Just before 4pm, a Toyota Hilux was traveling along the Mulligan Highway when it left the road and rolled over Harbord Creek Bridge at Desailly.

The female driver died at the scene.