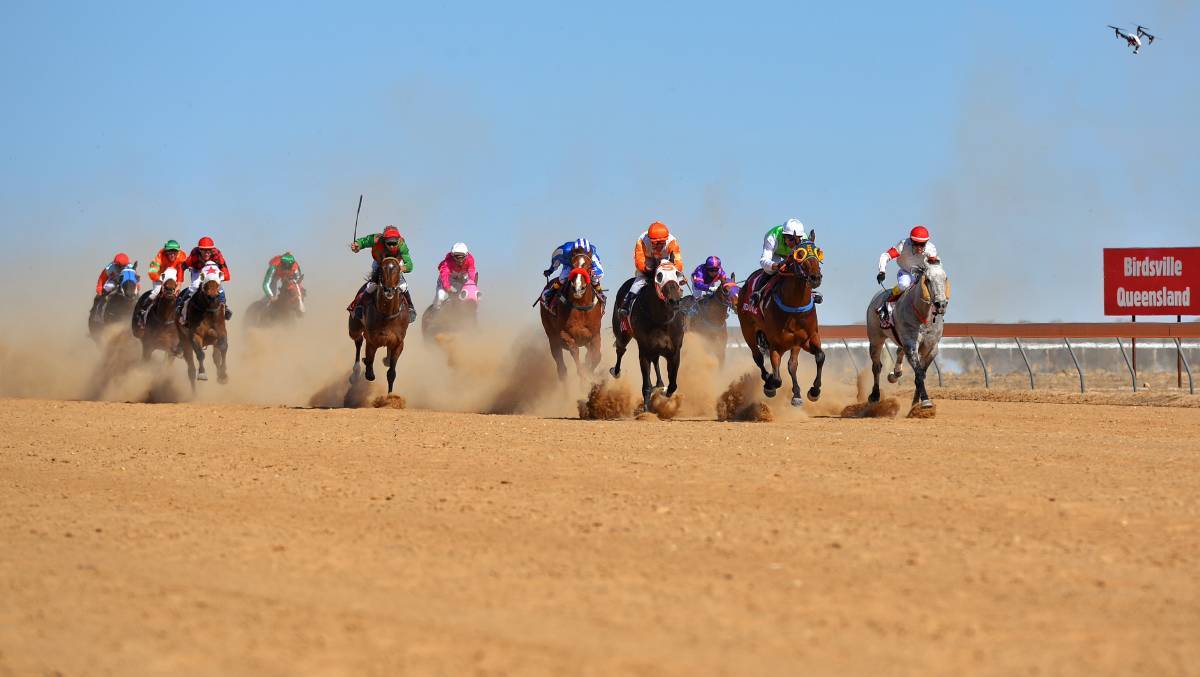 After being forced to cancel last years event, The Birdsville Races is on track for it's biggest ever.

The comeback event in one Australia's most isolated towns has had no problems garnering a crowd.

Getting back on your horse is what the outback does best, and after over a year of pandemic disturbances the 2021 Birdsville Races is determined to prove that.

The comeback event in one Australia's most isolated towns had no problems garnering a crowd.

The first round of tickets sold out in record time on the day of release with all 4,500 tickets gone in less than 24 hours.

Event organiser and vice president of the Birdsville Race Club Gary Brooks said the response was incredible and the expected influx is exactly what the region needed.

"These big events are often the lifeblood of tourism in in our back areas," Mr Brooks said.

"Whether it be the Birdsville Races or the Big Red Bash, it's massive for our local economy and it's what our businesses look forward to every year.

"The Birdsville races generates in the vicinity of 60,000 and 70,000 visitors a night into the state. To have that completely wiped last year was a big loss. Now everyone can look forward to the event."

Early bird, gets the worm

Renowned as the Melbourne Cup of the outback, the 2021 Birdsville Races will be staged on Friday September 3 & Saturday September 4, with tickets only available for purchase online.

Tickets went up at 9am AEST Wednesday May 26 - and in the first four minutes 25 per cent of the allocation were sold for the the bucket list event.

Organisers say they were anticipating a big return, however, the numbers so far have been astonishing.

"Never in the history of the event have we had such an overwhelming response," Mr Brooks said.

Last year was not the first time the event was forced to can the event.

In 2007, ironically, an outbreak of equine influenza forced organisers to shut the doors.

The following year in 2008, they event experienced it's biggest ever crowds according to organisers.

"The demand is absolutely unprecedented. Never have we had such demand for tickets to the event that can only be a good thing."

The closure of international borders and subsequent boom in domestic travel has highlighted labour shortages in Australia's regions.

The lack of a backpacker workforce presents a double edge sword for local businesses in Birdsville - who say they simply don't have enough staff to handle the influx of people.

Local Brett 'Beaver' Neal moved to Birdsville to help fill the plug in the labour gap.

Ms Neal has been putting in shifts at Birdsville's brand new bakery and the iconic local pub, the Birdsville Hotel after hearing about the labour shortages the region was facing. 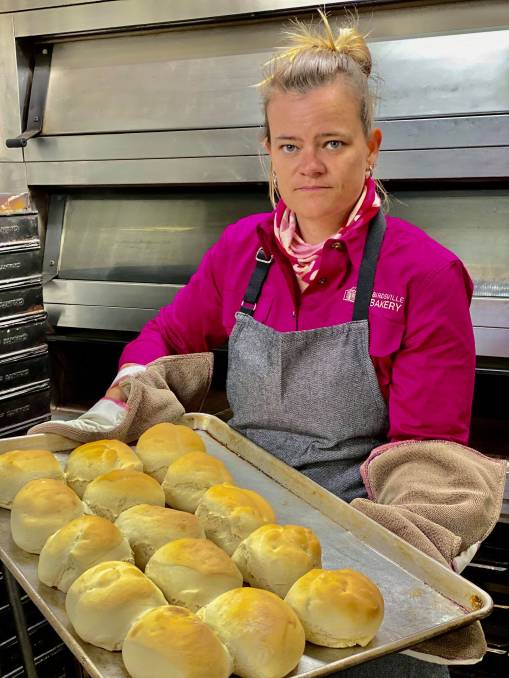 Brett 'Beaver' Neal heard the call of labour shortages and has been filling shifts at the bakery and pub.

Ms Neal said that despite the clear lack of labour everyone in the town was still looking forward to the event.

The lack of staff is very concerning but we know it's not going to kill the vibe around town, right now everyone knows they'll have to work a little bit harder," she said.

"We're all pretty hopeful that more staff will come in, but if not everyone in town is prepared to put in a few more hours to make sure we deliver a good event."

Ms Neal, who earned her preferred name 'Beaver' inside the infamous Brophy tent said that bringing back events like the Birdsville Races has given a new lease of life to the regions.

"Having events on the region and having people travel with smiles on their faces is massive for the region after it was pretty much shut down because of COVID," she said.

"If you do find yourself in the regions and it takes a bit longer for service, keep in mind that the labour isn't here and everyone is working as hard as they can."

Mr Brooks said for right now the town is focused on preparing businesses with staff.

"It can be lost how tough it is for local businesses to support and sustain large events," he said.

"Right now, they're really challenged so that'll be the focus of them over the coming month to ensure they can gear up and get the staff they need to accommodate such a large group of people. 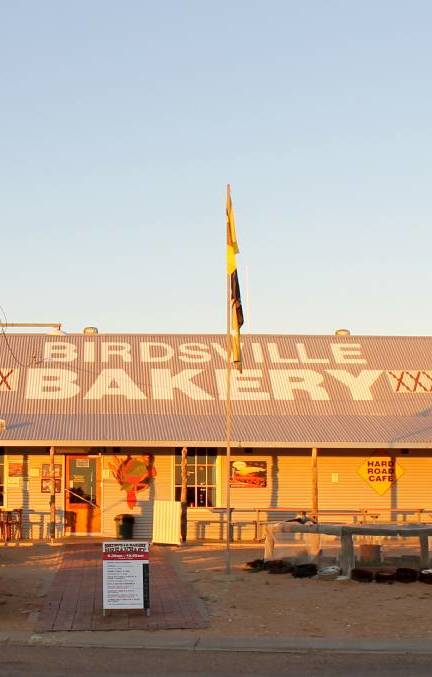 The Birdsville Bakery opened up eight weeks ago and is already feeling the swarm of tourism. Picture: Sally Gall

The Birdsville Races have kicked off a national volunteer search - calling anyone 18 and older to come experience the outback.

Volunteer registrations are now live at www.birdsvilleraces.com/Volunteer, with all volunteers required to be 18 years-of-age or over.

"Volunteering is the best way to really be immersed in the magic of the Birdsville Races. You're behind the scenes on one of Australia's best known Outback events," Mr Brook said.

Volunteers can nominate to complete their shift with friends and family, and in line with a particular skill-set or area of interest. Depending on the team, volunteer time-commitments start from as little as nine hours.

The story Birdsville is back on its horse first appeared on Queensland Country Life.