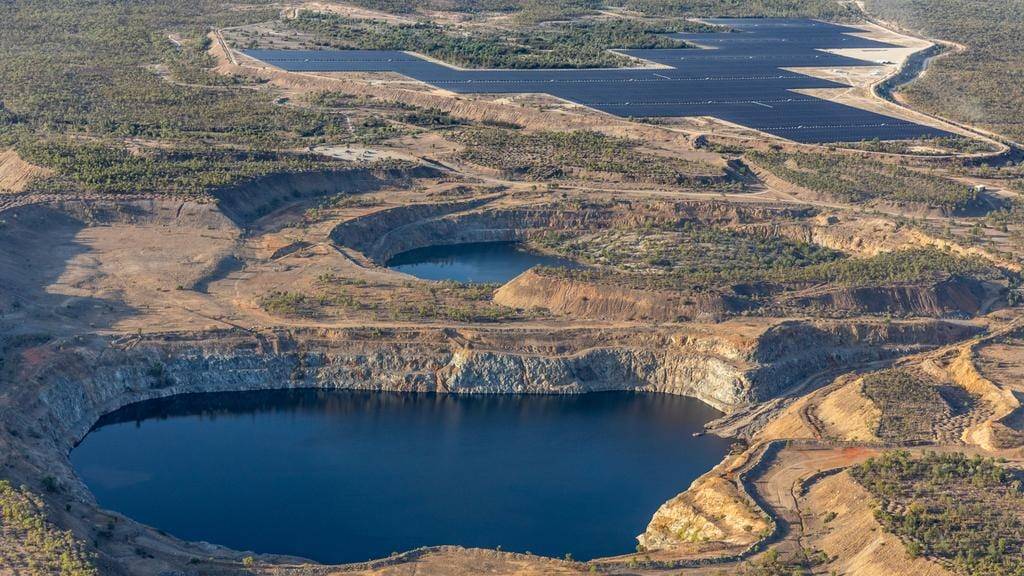 HUNDREDS of jobs will be created in the Far North with the state's first pumped hydro storage project.

THE Queensland government plans to invest more than $187 million to grow the Far North Queensland renewable energy sector, a move expected to create hundreds of jobs.

More than 900 construction jobs will be created in the north with the state's first pumped hydro storage project in almost 40 years reaching financial close.

"As part of our economic recovery strategy to grow the renewable energy sector and the jobs that come with it, the Palaszczuk government has played a crucial role in getting the Kidston pumped storage hydro project over the line," Mr Dick said.

"Beyond Kidston, the transmission infrastructure we are delivering has the potential to leverage hundreds of millions of dollars' worth of new renewable investment in the north."

Water pumped into the Kidston reservoir will store approximately 2000 megawatt hours of dispatchable electricity that can be delivered back to the electricity market when needed. 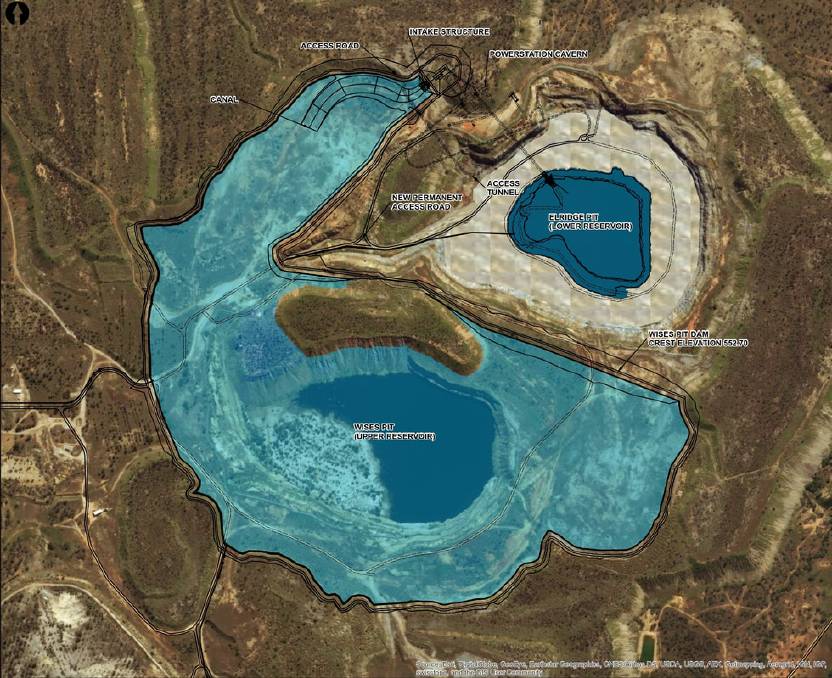 The Kidston Pumped Storage Hydro Project (250MW) is a closed loop system, which will involve the transfer of water from the upper reservoir to the lower reservoir.

Minister for Energy, Renewables and Hydrogen Mick de Brenni said the 250-megawatt project will help secure the future of North Queensland's energy system with a reliable supply of dispatchable power.

"Our $147 million commitment will support publicly-owned Powerlink to build a 186-kilometre transmission line from Kidston to Mount Fox near Ingham, creating 400 jobs. 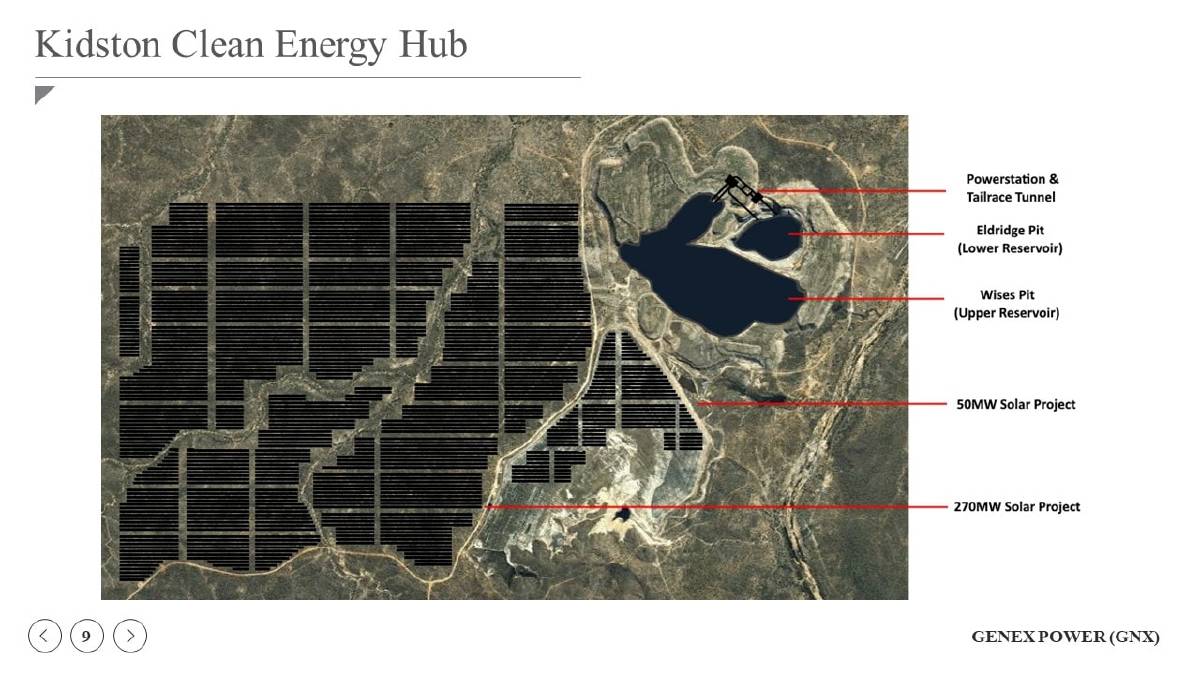 The Kidston pumped storage hydro project is expected to be completed and feeding into the national electricity market by early 2025.

The state government also plans to unlock an additional 350 jobs and more than $370 million in renewable energy infrastructure as part of the state's first major investment for the far north's renewable energy zone.

Energy company Neoen will forge ahead with its $373 million, 157-megawatt Kaban wind farm, creating another 250 jobs for locals.

The Premier said the renewable project would create jobs and put downward pressure on power prices.

"We know that projects like this will create jobs and ease cost-of-living pressures for working families," Ms Palaszczuk said.

"Our investment in new transmission line infrastructure today won't just enable Neoen to forge ahead with their Kaban project - it has potential to leverage hundreds of millions of dollars of new investment in renewable energy in North Queensland in the future.

"Along with the Kidston pumped hydro storage project, this wind farm will power the north and keep Queensland on track to meet our 50 per cent renewables target by 2030."

To support the Kaban project, Powerlink will upgrade an existing transmission line south of Cairns, opening up the Far North Queensland region for further investment.

Assistant Tourism Minister and Member for Cairns Michael Healy said upgrading the transmission line between Cairns and Townsville from 132kV to 275kV would deliver more solar and wind-generated power for North Queensland.

"More infrastructure means more jobs. Projects like this are exactly what we need to rebuild our economy in years to come," Mr Healy said.

"We are grateful to those in the wider community who have advocated for the project and the benefits it will bring," Mr de Sambucy said.

"We look forward to Kaban contributing to Queensland's energy transition and to supporting the region's recovery from Covid-19."