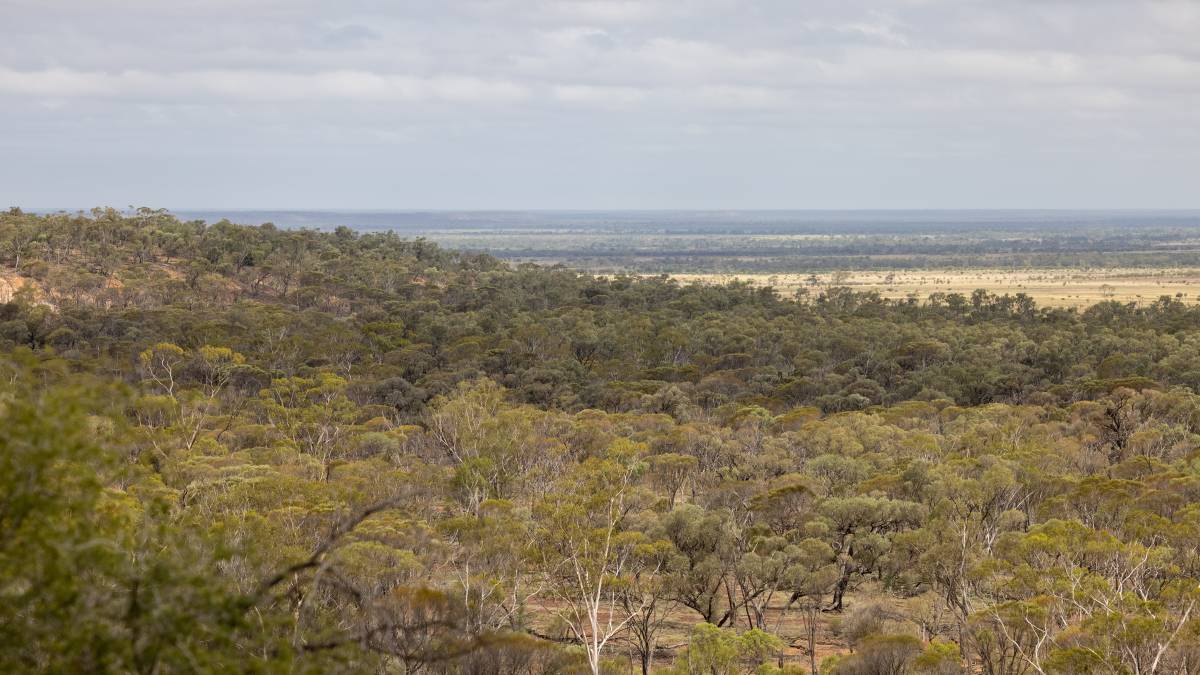 A nature refuge 140 kilometres north east of Longreach could become the second special wildlife reserve in Queensland under a state government proposal.

A nature refuge 140 kilometres north east of Longreach could become the second special wildlife reserve in Queensland under a state government proposal.

The proposal, in its early stages, would see Edgbaston Reserve's class of protected area upgraded from nature refuge to special wildlife reserve, allowing it additional protections from mining, timber harvesting and commercial grazing.

But the Barcaldine Regional Council lodged an initial objection after receiving government correspondence, saying they had not been given enough information about what legal requirements the reserve would have in regards to pest management.

Barcaldine Mayor Sean Dillon said at the April council meeting that he didn't feel there was suitable recognition given in the documentation sent by the state government regarding the impact on surrounding landholders of pests such as feral pigs and wild dogs.

"Given that the area is historically used for sheep and cattle grazing, the significance of a declared special wildlife reserve in my opinion could cause significant environmental and economic harm to the area immediately adjacent to the parcel of land outlined in this request," he said.

"On the evidence that's in front of me in this report, it doesn't outline the steps that will be taken either minimise or eliminate those risks on adjoining landowners, I have no choice but to register my concerns here today and I will not at this time be able to support the officer's recommendation." 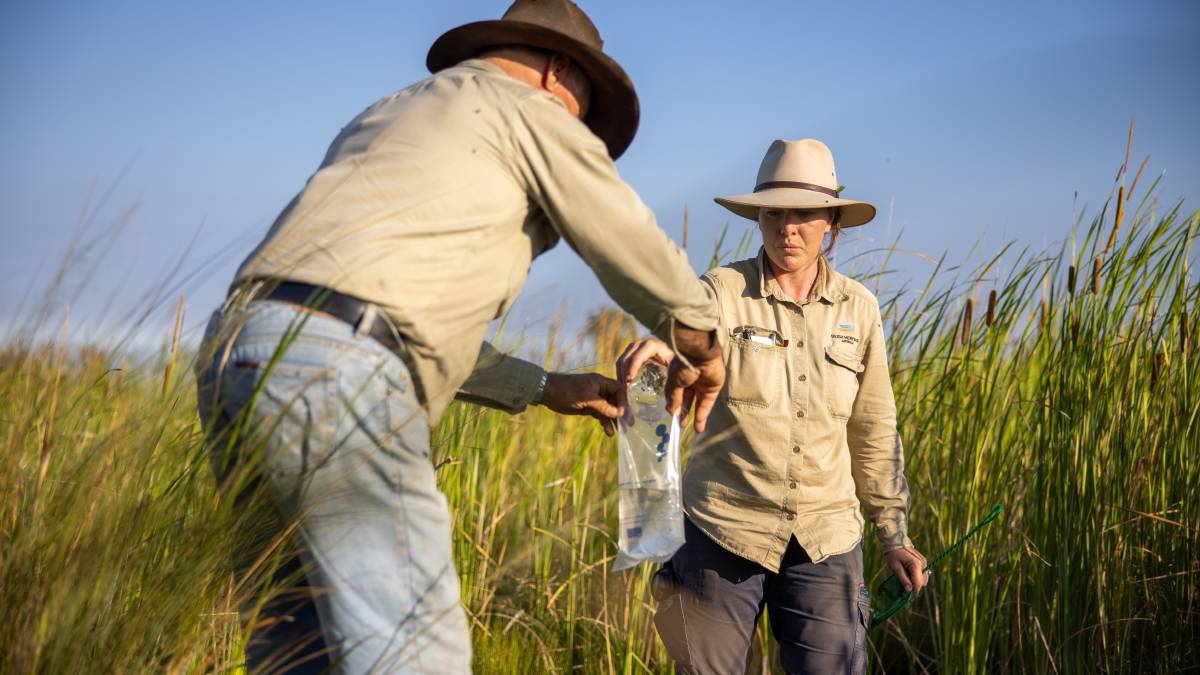 Bush Heritage executive manager for northern Australia Rob Murphy said they had applied for Edgbaston to be considered as a special wildlife reserve because of its significance from a conservation perspective.

"At the moment we have some really important programs looking at the red-finned blue-eye and the Edgbaston Gobi fish ... they are present in the springs that come up from the Great Artesian Basin there. It's a really unique habitat that's seen nowhere else.

"All the time there's new species being discovered, there's 15 newly discovered plants out there, some of them still yet to be named.

"It's a highly diverse and really important place so to have an extra level of protection for Edgbaston would be fantastic."

He said they had worked closely with Desert Channels natural resource management group and the Shooters Association of Australia, who assist with feral animal control.

"We have Bush Heritage staff that are out in western Queensland and they're all firearms licensed and carry out feral animal control and weeds programs as well," he said.

"There are mining tenements right throughout Queensland and at the moment there are tenements over Edgbaston. Those tenements aren't in an advanced state at this point... but it is a real threat.

"Those ecosystems coming up from the Great Artesian springs are very susceptible to any drawdown or reduction in water pressure." 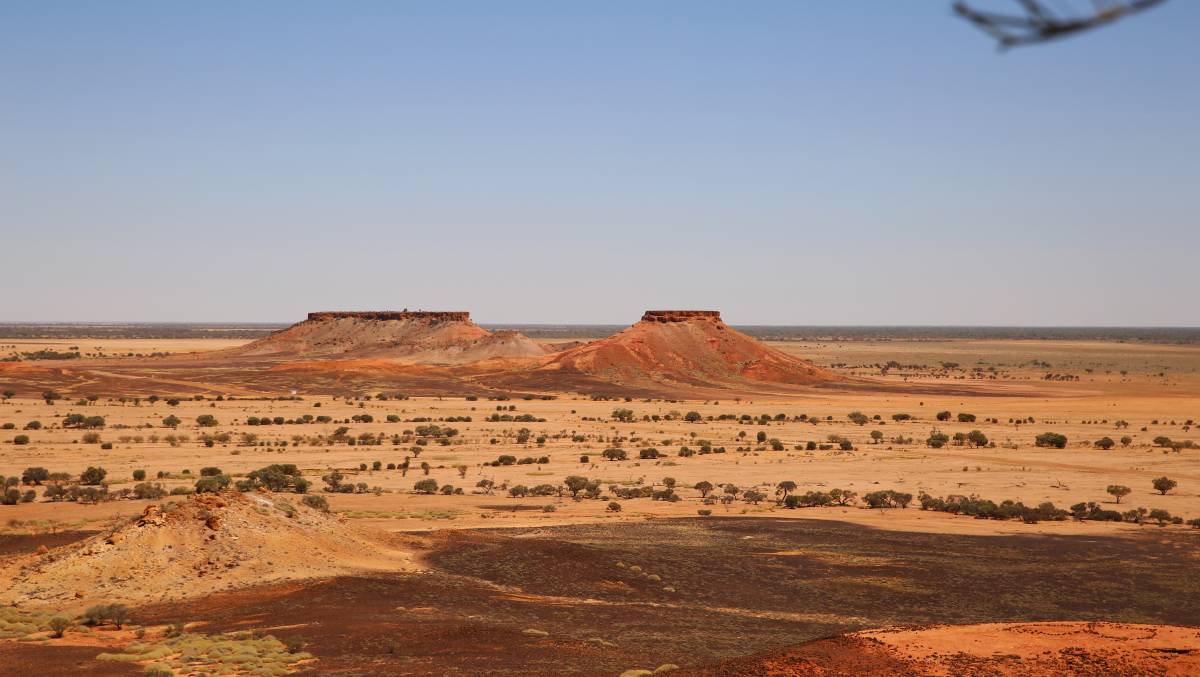 A Department of Environment and Science spokeswoman said there was "no impact to local landholders arising from this proposal".

"Only the landholder of Edgbaston is bound by the property's conservation agreement and management program," she said.

"These management actions must be approved by the Department of Environment and Science and will be regularly monitored for compliance."

The Department of Environment and Science confirmed it is in the early stages of negotiation for a further two new special wildlife reserves but did not reveal the locations.