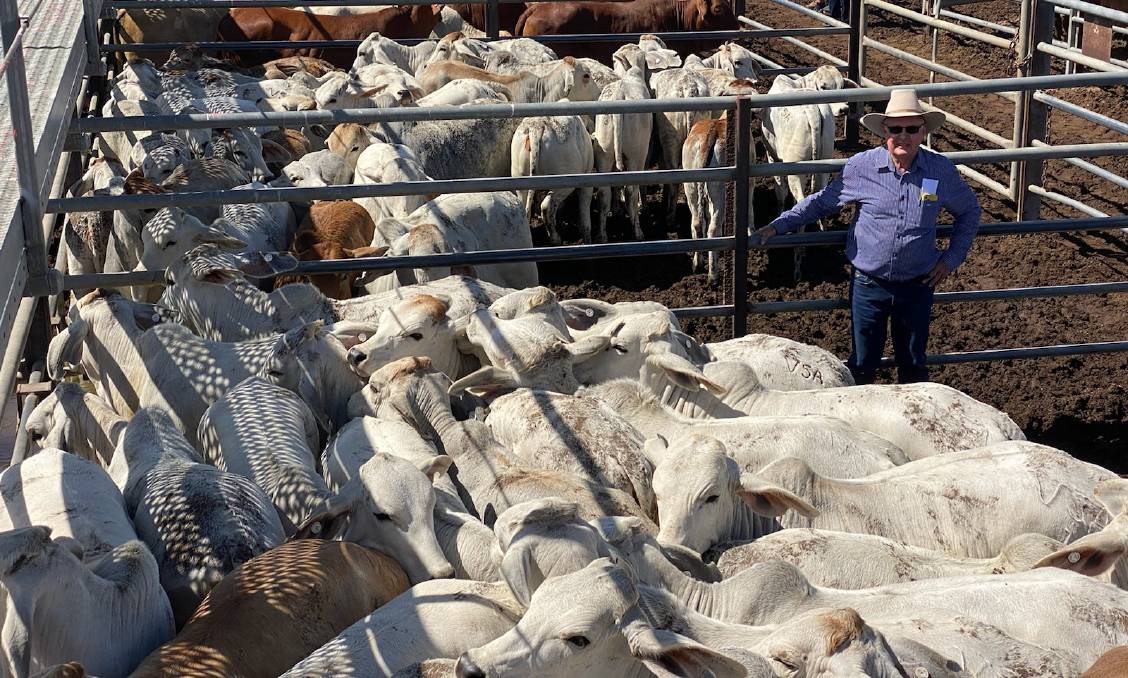 There were 2204 cattle yarded at Charters Towers on Wednesday.

The yarding was drawn from Richmond, Normanton, Mt Isa, Hughenden, Greenvale, as well as local and coastal areas.

Store cattle were from Normanton, Greenvale, Richmond, Julia Creek, Coastal and local areas, with some very good lines of both steers and heifers.