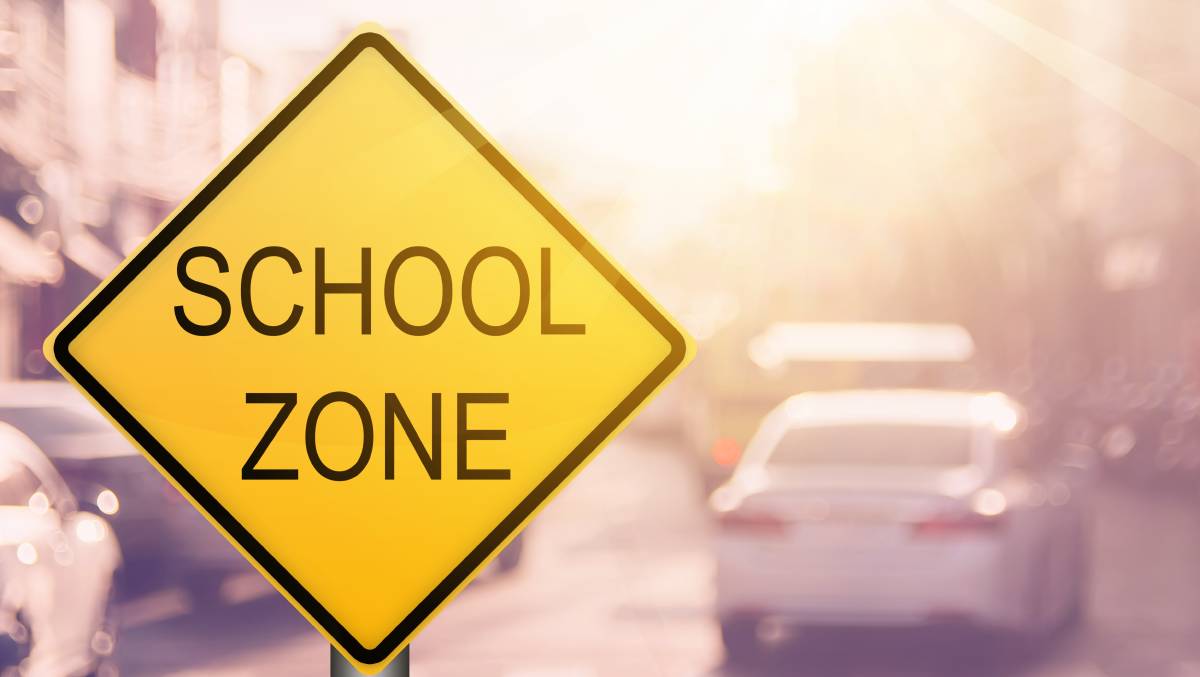 A big realignment of speed zones is underway at the crossroads of the Moonie and Leichhardt Highways in response to community concerns.

A big realignment of speed zones is underway at the crossroads of the Moonie and Leichhardt Highways in response to community concerns.

Signs had been slowing inbound traffic to 80km in an area where outbound traffic was signed as able to travel at 100km, which was causing both confusion and the illusion to people pulling out from the roadside that traffic may have been travelling slower than it was in reality.

"After parents of the school raised their concerns about this area, the local speed management committee conducted a speed limit review," Mr Saunders said.

"This process identified that Moonie Crossroads could be improved by changing the speed limits and sign locations and upgrading school zone signs.

"There are a range of different speed zones heading into and out of town, so these changes and new signs seek to address some of the confusion and deliver consistency.

"Plenty of trucks travel past the school every day, not to mention the annual increase in traffic in town when the Yabbie Races are on, so there's clearly a case for installing better signs at that location."

In the reshuffle the 80km signs are being removed completely, leaving just the 60km and 100km signs to simplify the messages motorists were receiving.

It also means that new school zone signs with flashing lights are being installed to increase driver attention around the school, and a 40km school speed zone will be observed.

Flashing signs remind drivers of the change in speed limits and to slow down in case they need to react quickly," Mr Saunders said.