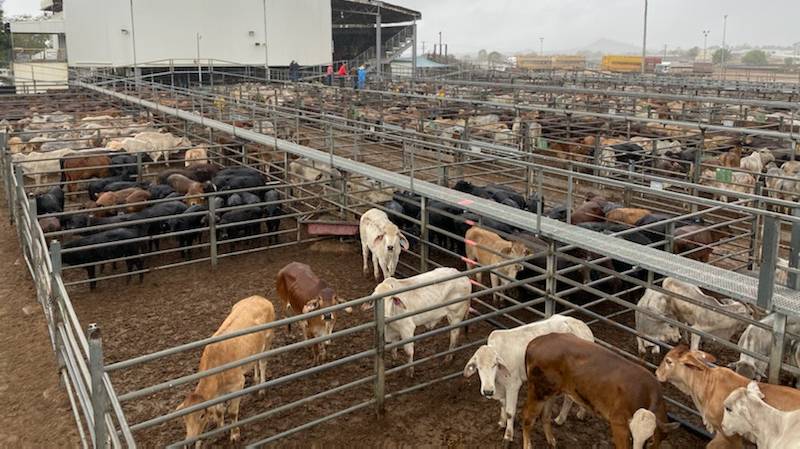 There were 1392 cattle yarded at Charters Towers last week.

Prime cattle consisted of very few finished bullocks and good runs of finished cows that represented 70 per cent of the numbers in the prime section of the sale.

All prime cattle sold to reduced rates except for bulls that sold to similar rates as the previous week.

Bullocks were quoted 5-10c easier, heifers were 10-15c easier, cows were 8-10c easier and bulls were unchanged on the previous week's rates.

Store cattle were in reduced numbers due to the Easter break and weaner type feeder steers sold to similar and slightly easier rates than the previous week's sale.

Weaner type heifers sold to dearer rates, while heavier heifers especially in the 200-320kg range were slightly easier in values.