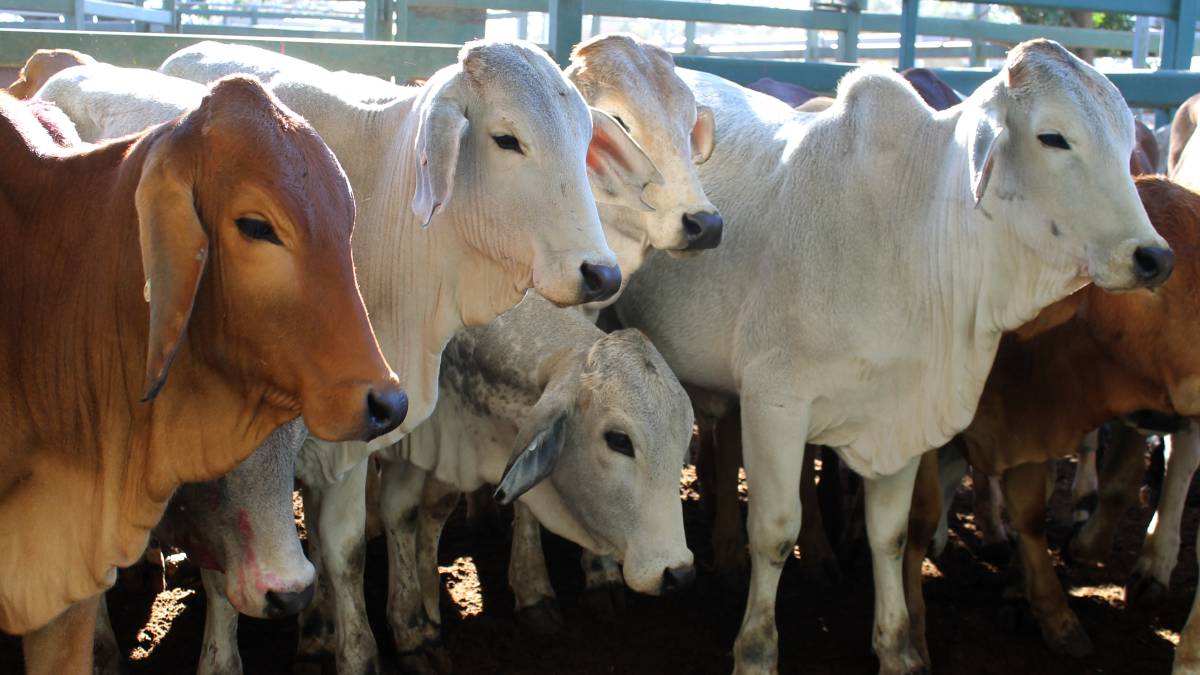 LIVE cattle suppliers are pleading with government regulators not to underestimate the value of the trade to both the Australian economy and to the wider production sector as they nut out a way forward on cost recovery of oversight.

A blowout of red tape costs associated with regulating the live export trade has led to the possibility of fees and charges paid by exporters being hiked up by as much as 400 per cent.

Live exporters have warned that could put some out of business. It would also be funnelled back to the producer in the form of less competition for cattle because there was simply no room for exporters to absorb additional costs or pass it on to end customers, they say.

While producer lobby groups have been measured in their response ahead of meeting with Agriculture Minister David Littleproud on the issue, there is little doubt the situation is considered a crisis.

The impacts of any of any measures must be clearly stated, he said.

"We are, obviously, cautious about any form of cost recovery particularly when we have pastoral rent increases foreshadowed by the WA government and extra costs due to shire rate rises," he said.

"We accept that cost recovery is part and parcel of the current world but it has to be remembered this is a trade currently under a lot of pressure from other suppliers," he said.

The Northern Territory Cattlemen's Association's president Chris Nott said the situation was a very big concern. It is expected the issue will be a key discussion topic at the NTCA conference in Alice Springs next week.

Northern Territory producer Val Dyer, whose family runs Hayfield and Shenandoah 650 kilometres south of Darwin, said the multiplier effect the live export trade had on the Australian economy was substantial.

The Dyers turn off around 3500 Brahmans mostly for the Indonesian market each year.

"Any potential reduction in capacity of the live export sector is a big concern to all cattle producers," she said.

"The competition the sector adds is very important to the cattle market.

"We'd hope this isn't overlooked, or the massive contribution the industry makes to the Australian economy, in any government eagerness to respond to anti live-ex groups.

"In reality, a federal government should see it as their responsibility to assist an industry like this and keep it in business."

Mrs Dyer urged producer lobby groups to 'get on the front foot' because what was at risk for producers was enormous.

The Department of Agriculture, Water and the Environment has responded comprehensively to requests from producers for more explanation around how the cost increases for live export have happened, why, and how the regulatory burden of this sector compares to others.

The department says indicative figures show the regulatory cost recovery of 3500 head shipment of cattle to Indonesia by sea could be $4.38 per head, which staff estimate to be just 0.38 per cent of the consignment's value.

The department provided the estimations by way of an example based on indicative figures in its 2020-21 Cost Recovery Implementation Statement. Licensing fees, levied every five years, and auditing costs, which are irregular, were not included.

The department emphasised the figures were indicative only and a set of fee structure would be issued following consultation with the industry.

A spokesperson from the department said cost increases for the live export industry had been far greater than those in other sectors for several reasons.

Currently, the live export industry was recovering only 25pc of costs. The other six export cost recovery arrangements are recovering over 50pc, the spokesperson said.

In addition, regulatory activity in the live export industry has also increased.

Incidents such as the Awassi Express during 2017 (when thousands of sheep perished) made it clear there was a need, and a public demand, for greater scrutiny of the industry, according to the department.

It said 80 people were employed to manage around 9944 consignments per year, with cost recovery for regulation split proportionately between the industries.