A Bundaberg company, Canetec, says its has manufactured the first sugarcane harvester with a Tier 5 low-emissions diesel engine. 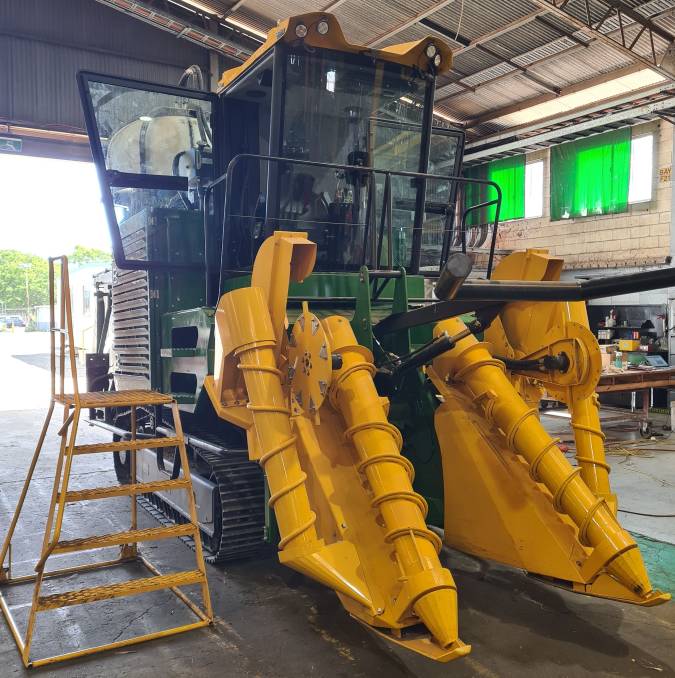 SWEET LITTLE MACHINE: The new Canetec YT4000-F cane harvester which is powered by a Tier 5 diesel engine, believed to be a world first.

A Bundaberg company says it has manufactured the world's first sugarcane harvester powered by a Stage 5 diesel engine and hopes to develop an export market for them in Japan.

Canetec has been developing the machine for the past 12 months in response to requests from Japan for a small harvester suited to its small fields and environmental and carbon emission standards.

Its chief executive officer Glenn Soper said the company had decided to take up the challenge and the first YT4000-F model harvester is now undergoing field trials in advance of its scheduled arrival in Japan on April 15.

"Their current small machine harvesters are very basic. They have open cabs and little to none of the technical capabilities of harvesters that we see in Australia," Mr Soper said.

"Our (Japanese) customers were requesting a new (small) model that would fit with all their environmental parameters such as having a Stage 5 engine and being under 128 horsepower (95.44 kilowatts). 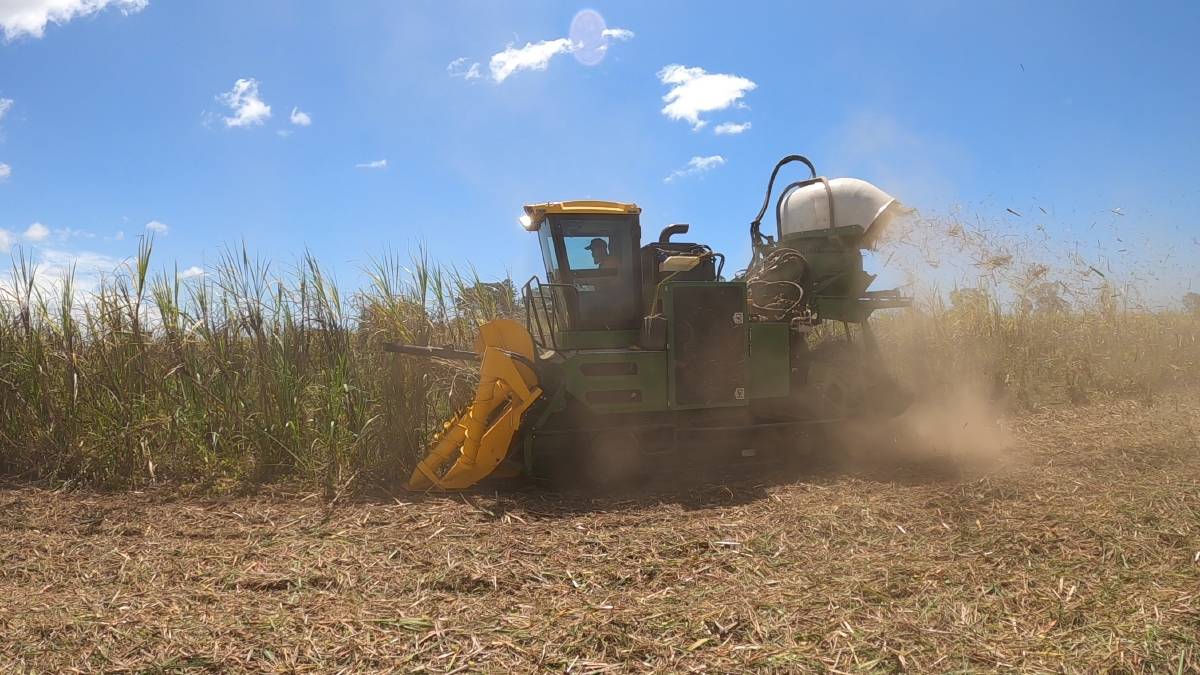 "The YT4000-F is 121 horsepower (90.2kW) so we have been able to deliver that as well and provide a huge upgrade in driver comfort, harvesting efficiency and the machine's technical capabilities."

Canetec is importing 4.5-litre QSB Tier 5 Cummins engines from the United States to power the machines which are capable of harvesting around 33 tonnes an hour.

Australia hasn't yet regulated emissions from non-road engines but a number of overseas countries have moved to Stage 4 and are planning to go to Stage 5.

Project engineer Peter Lambrides said it had taken 12 months to build the new model due to worldwide shortages of materials because of the COVID-19 pandemic.

"The cabin and track system are from Europe and the engine came from the US but the rest of the machine has been built locally," he said.

"All the sheet metal has been locally welded and put together and all the gearboxes are made here In Bundaberg."

Canetec has been building large- and medium-sized harvesters in Bundaberg for more than a decade and exports a range of harvester models locally and to Japan and the Asia Pacific.

Fittingly, the company operates out of the old factory site of Austoft once owned by the Toft brothers who developed Australia's first sugar cane harvester in the early 1940s.

Case IH bought their company in 1996 and in 2004 Austoft production moved from Bundaberg to global sugar powerhouse, Brazil.

The company now shares the site with waste-collection truck maker Superior Pak which provides work for Cantec staff who also do other manufacturing and fabricating jobs for local customers.

The company now produces about one cane harvester a month but Mr Soper hoped the Japanese market for the small harvesters could reach 20 units a year.

"We think it's going to be a volume machine," he said.