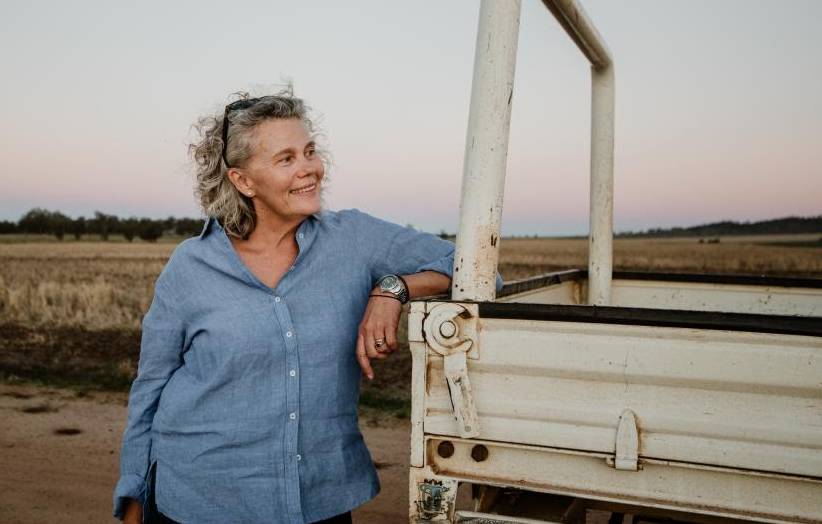 International Women's Day provides the opportunity for the National Farmers' Federation to seek new applicants in its Diversity in Agriculture Leadership Program.

The program is a mentoring opportunity for women who want to play a leading role in shaping the future of agriculture and regional Australia.

Graduates, now a 30-strong alumni, have gone on to hold industry board positions and continue to be changemakers within their sectors and communities.

NFF President Fiona Simson said the program was transforming gender representation within agriculture and directly addressed the theme of this year's IWD: #ChoosetoChallenge.

"For many years, unspoken barriers have seen women all but excluded from the forums where key decisions are taken about agriculture and the future of regional communities," Ms Simson said.

"In 2016, Ms Simson was elected as the first female president of the farmers' federation in its 40-year history.

Today, women make up 50 per cent of the NFF board.

Last year, for the first time, program partner, the Department of Agriculture, Water and the Environment reported female representation on agriculture, fisheries, and forestry related government boards as having risen to 50pc.

"These are just two important examples of the progress towards the NFF's 2030 Roadmap goal of doubling the number of women in agriculture's leadership roles by 2030," Ms Simson said.

The Diversity in Agriculture Leadership Program is made possible by the support of leading business, advocacy and government partners, all of which are leading by example in ensuring female and male voices are heard equally within agriculture.

As a requirement of the program, each partner pledges their commitment to make meaningful change towards gender diversity and commit to reporting on their progress annually.

"Our program partners have actively chosen to challenge the stereotypes and bias that prevent agriculture's leadership ranks from being more inclusive," Ms Simson said.