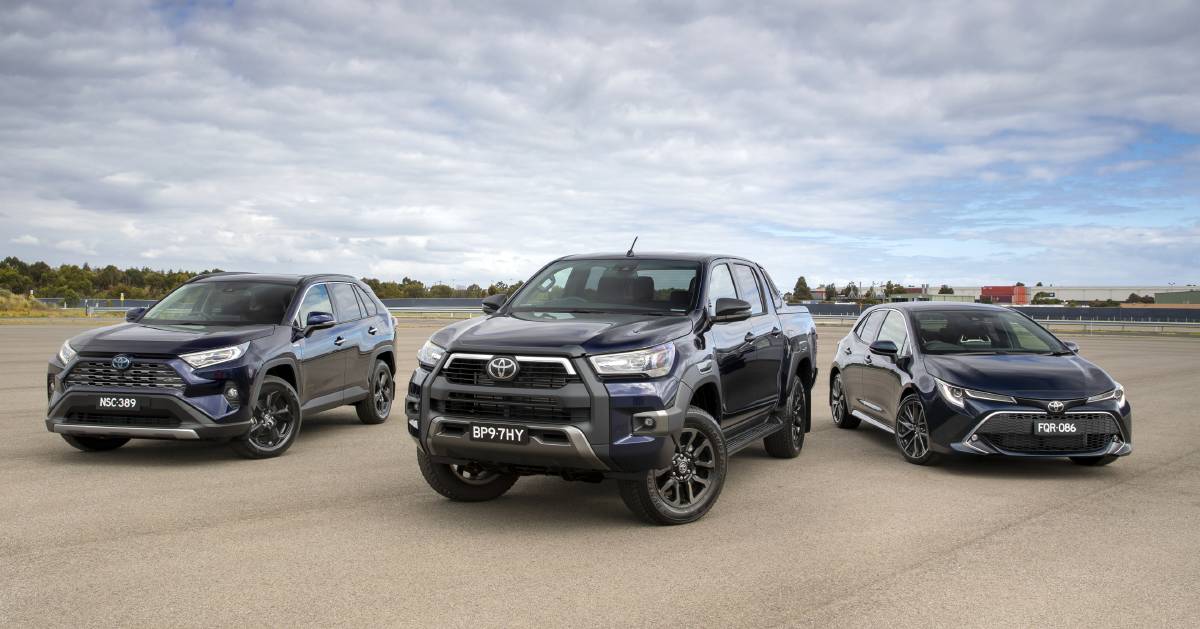 The Toyota HiLux has continued its reign as Australia's best-selling vehicle with sales of 4808 vehicles in February.

Latest sales data from the Federal Chamber of Automotive Industries (FCAI), the peak body for the automotive industry in Australia, showed 83,977 new vehicles were sold in February, up 5.1 per cent on the same month last year.

This strong result was reflected across all states and territories other than Victoria (down 8.7pc), Tasmania (down 3.9pc) and the ACT (down 38.3pc) compared with February 2020.

SUVs have continued to dominate the market with sales of 42,651 vehicles which represented half the total market for February 2021.

Motorists are continuing to shift away from passenger vehicles with sales falling 15.3pc in February compared with the same month in February 2020.

Sales of SUVs were up 8.6pc and sales of light commercials were up 24.3pc.

FCAI chief executive Tony Weber said the result showed that confidence was continuing to grow in the market.

"During the past four months we have seen an increase of 10.6pc in new vehicles and this has been reflected with strong growth in NSW, Queensland, Western Australia, South Australia and the Northern Territory in February 2021.

"The sales reduction in Victoria can be attributed to the COVID 19 restrictions that were put in place during the month."