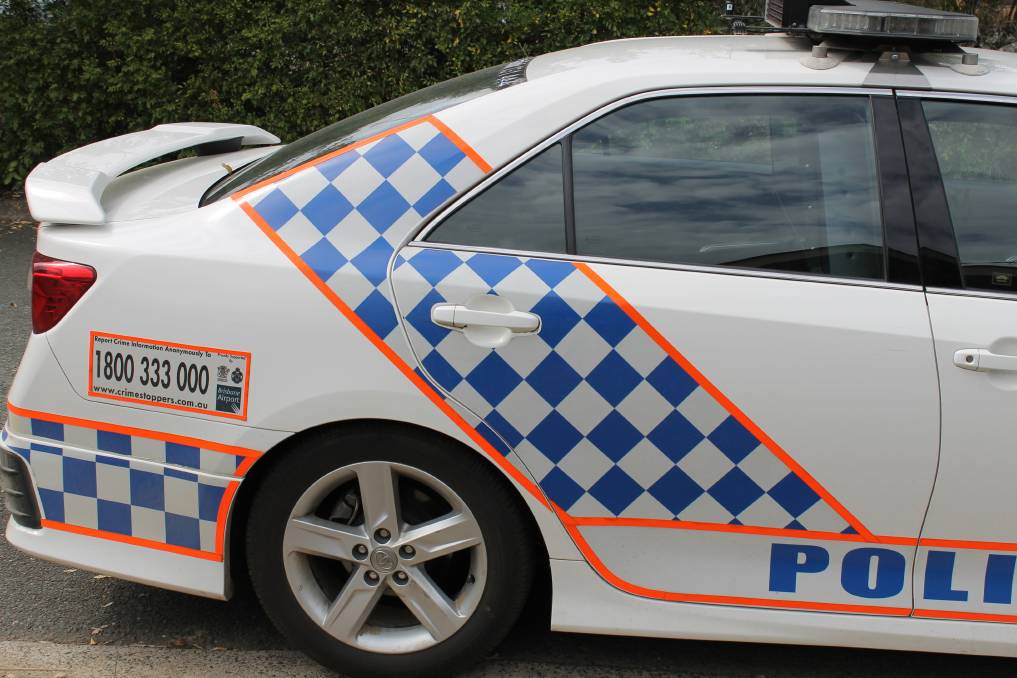 A woman and young girl were killed after their car and a truck collided on the Flinders Highway at Dotswood this morning.

A WOMAN and young girl were killed after their car and a truck collided on the Flinders Highway at Dotswood this morning.

The crash happened about 40km east of Charters Towers at 7.10am.

A 49-year-old Townsville woman and an eight-year-old girl travelling in a Holden Barina died at the scene.

The truck driver was flown to Townsville University Hospital with leg injuries.

Townsville police Inspector Damian Irvin said it appeared the Barina, which was travelled south to Charters Towers had crossed on to the wrong side of the road and collided head-on with the north-bound Toll truck.

Insp Irvine said the Forensic Crash Unit was investigating the cause of the crash and urged anyone with information or dash-cam footage to come forward.

"They're doing the investigation and they will establish whether there was any cause or links, whether it was fatigue or if there was a mechanical issue," Insp Irvine said.