A record breaking result led to there being many smiling faces on day two of the 2021 Big Country Brahman Sale. 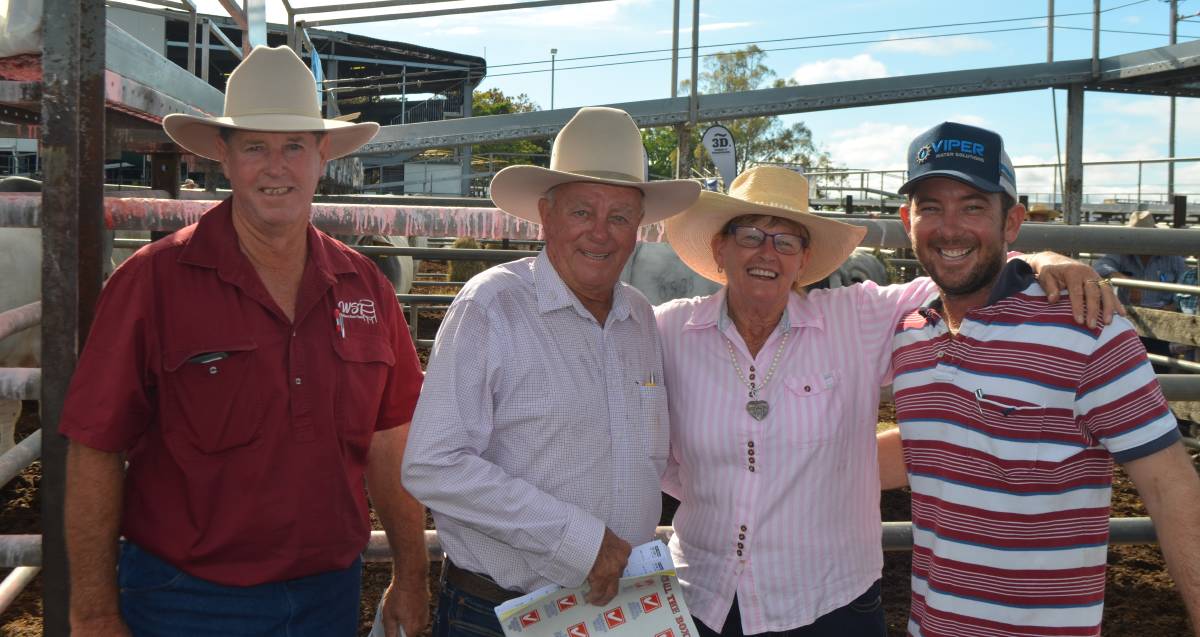 +15
See who was at the Dalrymple Saleyards on Tuesday.

The 2021 The Big Country Brahman Sale has proven to be one for the history books with the former total sale gross and average records obliterated by the sales' conclusion.

"While commercial producers supported the sale very well again this year, the catalyst for the result was that the impressive quality of the bulls drafted proved attractive to studmasters, who were happy to bid high. The bulls were more than worthy of the prices they attracted."

He said it was a great result to go out on after a successful 27 year involvement with the sale in conjunction with his friend Jim Geaney, Geaney's Livestock and Real Estate.

"Our desire was to keep the sale in good shape, and to hand it on to the same way. I believe the sale is in great hands with the team from Queensland Rural."