Queensland's borders will remain open to greater Melbourne for now, after a man working in a hotel quarantining tennis players ahead of the Australian Open tested positive to COVID-19. 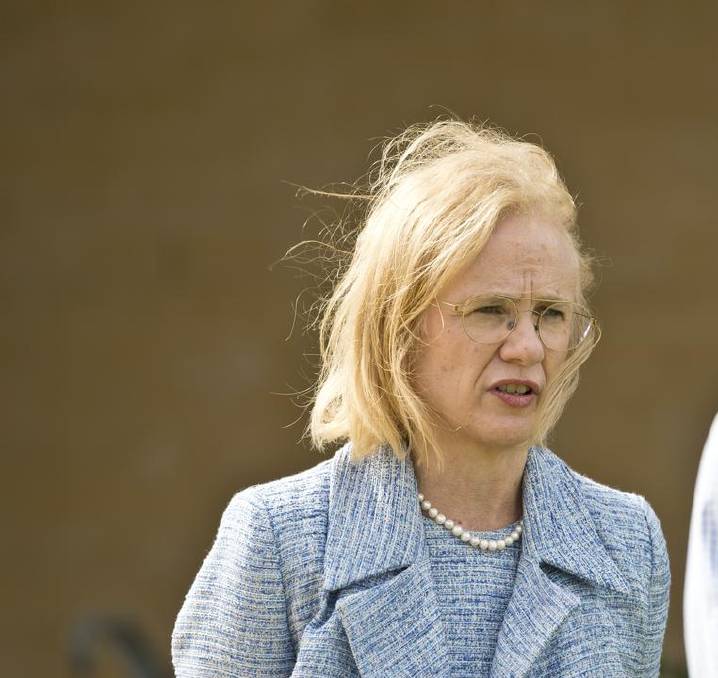 Jeannette Young is urging Queenslanders not to travel to Melbourne.

QUEENSLAND'S borders will remain open to greater Melbourne for now, after a man working in a hotel quarantining tennis players ahead of the Australian Open tested positive to COVID-19.

But Chief Health Officer Jeannette Young said she would be closely monitoring the situation over the next 24-48 hours and urged Queenslanders to avoid unnecessary travel to the Victorian capital.

Anyone who has been in the greater Melbourne area and returned to Queensland since January 29 is being urged to get tested and isolate until they get a negative result.

People who have attended any of the 14 plus venues in greater Melbourne where the positive man had visited have been ordered to get tested immediately, and to quarantine at home for the next 14 days.

These include two people, who are now in Townsville and on the Sunshine Coast, who had earlier tested positive to coronavirus while undertaking their mandatory 14 day quarantine in Western Australia. They had been staying at a Perth quarantine hotel, where a worker tested positive on Sunday, plunging that city into a hard five day lockdown.

Dr Young said they got retested after returning to Queensland when the Perth case was identified and again returned positive results, however she said it was most likely the duo were still shedding viral fragments, and there was limited risk to the community, though further testing is ongoing.

Another woman on Brisbane's north-side also returned what experts believe to be a false positive, as only one gene was identified on her test and she had not been in contact with any known cases. That case also remains under investigation.

"We are asking anyone who has been in greater Melbourne from 29th onwards, they need to come forward and get themselves tested even if they have no symptoms and isolate until they get a result," Dr Young said.

"If they visited one of the venues listed on the website, we are asking people to come forward and get tested and quarantine for 14 days (after they've had a negative result), that is what Victoria is asking people to do."

Dr Young said anyone who had been in greater Melbourne should not visit aged care facilities, hospitals or prisons to 'protect the most vulnerable.'

She said the border would remain open for now.

"We are not advising at this stage that we need to close the border, I think we can manage it and see how it works through and Victoria has also done a risk assessment and has not put a lockdown in place at this stage," Dr Young said.

"We need to see what transpires, people in Queensland need to reconsider their need to travel to greater Melbourne at this time.

"If things do deteriorate in Victoria... they may be caught and have to then quarantine when they return home to Queensland."

The story Queenslanders urged to get tested first appeared on Queensland Country Life.