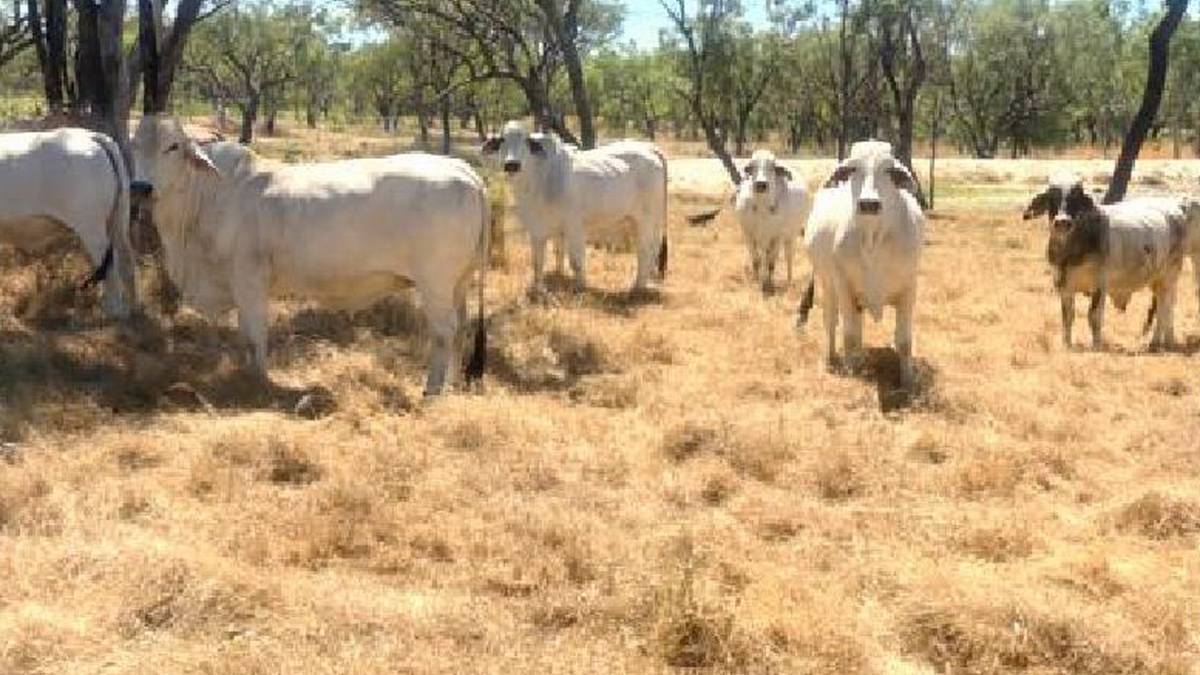 Ellendale has a carrying capacity of 2500 to 3000 mixed cattle, depending on the season, and sold with 1500 cattle.

Ellendale Station, a 15,600 hectare property near Einasleigh has been snapped up by Bruce and Sandy Ryan of Moola Brangus Stud, Sapphire.

The station went to contract on December 2 and settled on December 15, 2020 and it included 1500 head of mixed cattle in the sale.

The Ryans paid upwards of $7.5 million through a private treaty sale from long term owners Phillip and Terry Cranwell.

After 44 years of ownership, the far north Queensland property, the Cranwells are now ready to downsize to the Atherton Tablelands.

Bruce and Sandy Ryan bought the property to expand their Brangus Stud.

"We're looking forward to bringing our Brangus genetics up into the north," Mr Ryan said.

"We have worked with a number of agents in the past and Morgan has gone above and beyond and I doubt you would find better."

Meanwhile, the Cranwells were thrilled by the successful campaign which lasted for four weeks and said it was not long before Mr Brennan began bringing them offers.

"Morgan was right on the market and his dedication was astounding, he has stayed in touch right through to settlement which was greatly appreciated," Ms Cranwell said.

Mr Brennan described the campaign as quick and said there was solid interest from the buyers from the beginning.

"They wanted to secure the property because of the consistent rainfall in the area," Mr Brennan said.

"The bonus was the Einasleigh River frontage, quality, mixed herd of cattle and well maintained infrastructure."

The property is divided into 13 main paddocks and seven smaller paddocks. There are four sets of yards located on the property.

Mr Brennan said he is seeing a lot of outside buyers coming in from Townsville, Mt Isa and Cairns looking to get into rural lifestyle properties.

The market is booming but the issue we are finding is that we don't have the stock to keep up with demand," he said.

The sale was facilitated by Morgan Brennan of Ray White Rural Atherton.